A YOUNG girl from Penarth who features as a stunt double in an upcoming remake of children’s classic Matilda is hoping to be crowned Little Miss Teen Great Britain.

Zaya Niscoveanu, 11, has qualified the the finals of Little Miss Teen Great Britain and will represent the Vale of Glamorgan.

A keen gymnast, dancer and cheerleader, Zaya has already been crowned Little Miss Teen Vale of Glamorgan in 2019.

As well as taking part in pageants, Zaya will be in the new Matilda remake – an adaptation of the West End musical version of the Roald Dahl classic, which is due to be released in December this year – as the stunt double for Alisha Weir, who is playing the eponymous character.

She landed the role due to her gymnastics background – and it seems athletic talent runs in the family.

Zaya’s brother Alex is a Team GB athlete – and it was while at a gymnastics centre in Essex used as a training base for a number of Team GB athletes that she was spotted by the filmmakers.

Mum Heather said: “She’s quite a high level gymnast and they just basically needed a girl that looks the same as the girl who was playing Matilda.

“All the older girls were too tall, with Zaya being one of the youngest ones at her level they checked out what she can do.

“They were happy with that and asked her to be the stunt double.

“She filmed for about three months on and off which was brilliant, she absolutely loved it.”

After looking into pageantry, her parents were encouraged by how positive they can be.

Ms Niscoveanu said: “We didn’t realise how good they are in the community.

“We thought it was quite a good thing for her to learn how to try and be an example of a young woman instead of just watching Tik Toks.

“We like the side of it where she’s raising money for good charities, for people that obviously aren’t as fortunate as she is.”

To qualify for the finals, Zaya had to show what she does to benefit the community.

Ms Niscoveanu said: “She had to fill in a questionnaire of what she’s done so far, what she’s proud of and anything that she does at school.

“She’s in year six at the moment and at break time she’ll go into reception and help the younger ones read.

“We put all of that down and that’s when they asked her to be in the in the final.

“And then from from what I can tell, she needs to raise as much money as possible for charity, so it’s kind of a community service competition to a certain extent.”

As part of the Little Miss Teen Great Britain pageant, Zaya is raising money for the organisation’s chosen charity, Together for Short Lives.

For the next eight months she will be raising money through raffles, bike rides and bake sales as well as setting up a JustGiving page (which you can view here).

Zaya also secured sponsorship from Cantileiver creations, a company that produces personalised gymnastics equipment and her brother Alex is an ambassador for.

The pageant will be held on October 14 and 15 in Blackpool at the Globe Theatre.

The finalists will take part in photo-shoots, a beauty queen challenge day, go to the pyjama diva party and compete for the title. 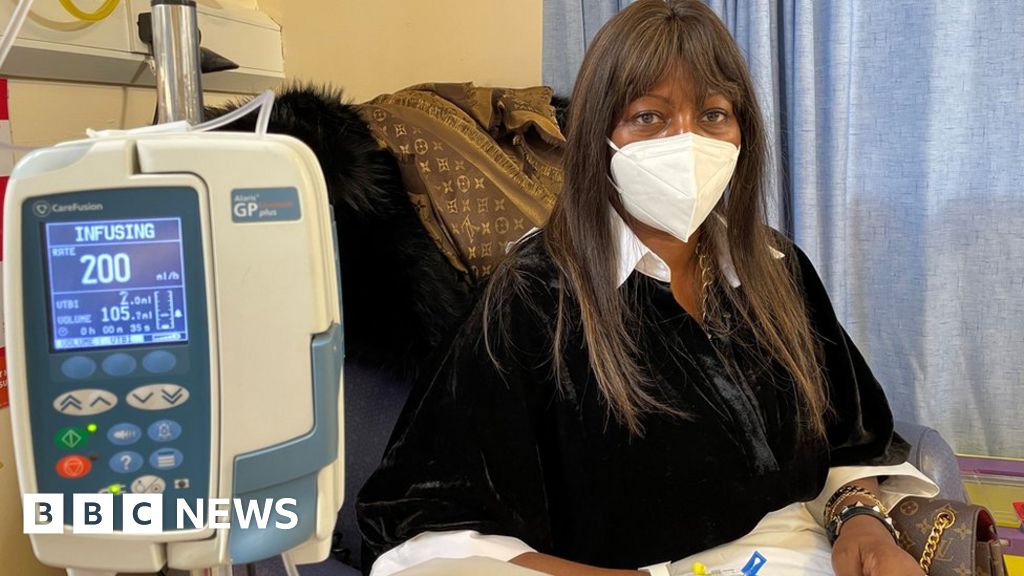 New sickle cell treatment given to first patients in England 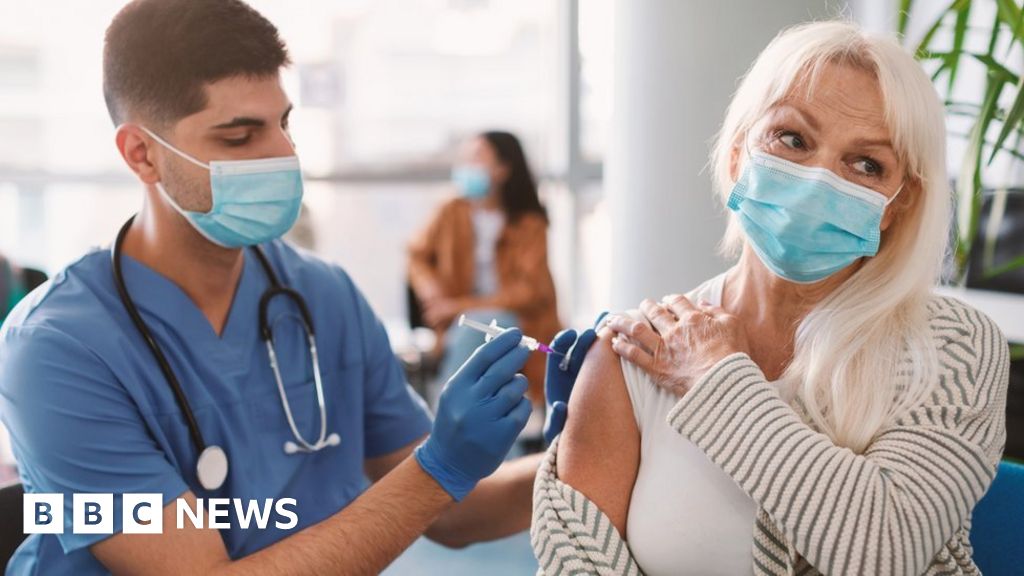