In addition, instead of airing the Married at First Sight UK: Afters show, hosted by AJ Odudu and shown after each MAFS episode, E4 played an episode of First Dates.

The error was part of “ongoing tech issues” at Channel 4 which have affected many parts of programming throughout the week.

When will the Married At First Sight finale be shown?

The final episode of Married At First Sight will be aired on Friday, October 1st at 9pm on E4.

E4 confirmed the news on Friday morning, tweeting: “Okay, here’s the teaser for tonight’s episode (again). The twist is we’re actually going to play it this time.

Okay, here’s the teaser for tonight’s episode (again). The twist is we’re actually going to play it this time.
#MAFSUK – the finale. Y̶e̶s̶t̶e̶r̶d̶a̶y̶ Tonight at 9pm. pic.twitter.com/tSD5XWDU01

Married At First Sight is a dating show where strangers are matched by relationship experts and get married on their first meeting.

After spending six weeks as man and wife, they must decide whether to continue the relationship or go their separate ways.

“It’s all down to our ongoing tech issues which we’re working hard on. We’ll update here as soon as we know more and when you’ll be able to see the final episode of MAFS UK.

“To confirm, #MAFSUK and Afters won’t be playing tonight. We’re sorry again – we’re working to make it available on All 4 and E4 as soon as possible and we’ll update as soon as we know more.”

MAFSUK will be shown on E4 tonight at 9pm and followed by Married at First Sight UK: Afters on E4. 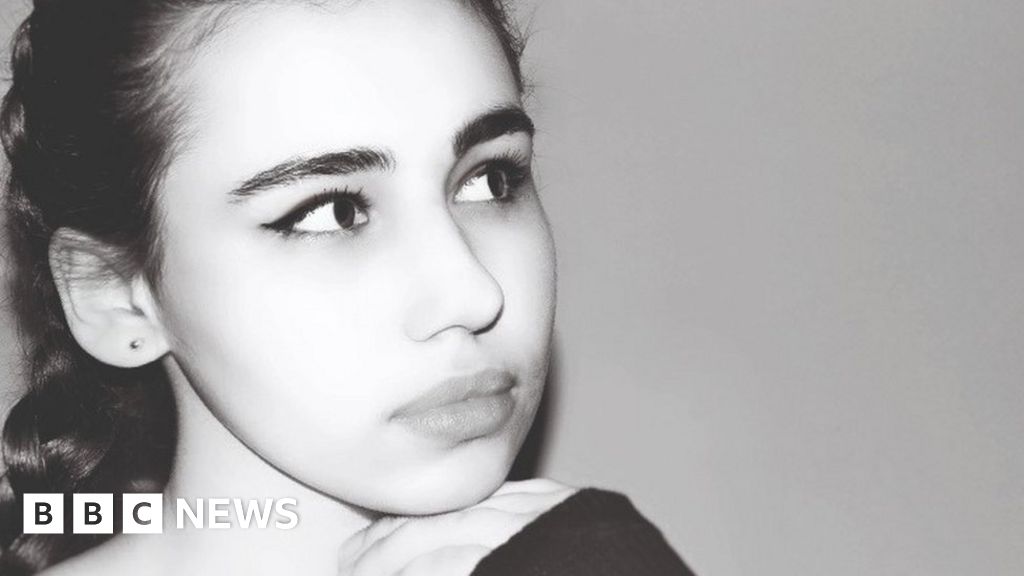