It comes after cases of the Omicron variant soared after Christmas.

The alert 2 measures will remain in place for at least another week, as the latest figures show there are more than 2,200 cases per 100,000 people in Wales.

First Minister Mark Drakeford said the country is facing a “difficult month ahead” as cases, which have risen sharply to their highest ever levels, look set to surge further. 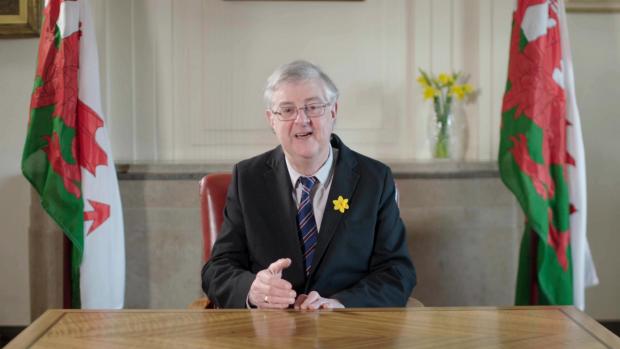 First Minister for Wales, Mark Drakeford who has announced there will be no change to Covid rules (PA)

“We are already seeing extremely high case rates in communities and we must be prepared for cases to rise even higher, just as they have elsewhere in the UK,” Mr Drakeford said.

“This variant may not be as severe as we had initially feared but the speed at which it is travelling and its infectiousness continue to be cause for concern.

“That makes it vital that we all take action to keep each other safe. The things which have helped to protect us all throughout the pandemic will continue to protect us now.

“This includes getting vaccinated and making your booster a priority, limiting the number of people you meet who you don’t live with, and taking a lateral flow test before going out and mixing with others.”

Mr Drakeford will hold a press conference on Friday January 7 just after midday.

What does alert level 2 mean?

Current restrictions include wearing face coverings indoors, groups of no more than six people in public places such as restaurants, and working from home if you can.

Indoor events are restricted to a maximum of 30 people and outdoor events to 50.

The government is also asking people to take extra measures such as limiting the number of households mixing indoors and meeting outdoors or in ventilated spaces.

Anyone who tests positive should isolate for seven days, and can end their isolation if they have a negative lateral flow on days six and seven.

Those who are unvaccinated contacts of positive cases should isolate for 10 days but can take a lateral flow on test on days two and eight instead of a PCR test.

PCR tests for fully vaccinated travellers and under 18s will also end between January 7 and 9 bringing the country in line with the rest of the UK.

People will instead need to take a lateral flow test on day two and, if positive, a follow-up PCR test to enable genomic sequencing to be carried out.

There will also be no need to self-isolate until a negative test has been received.

The requirements for non-vaccinated travellers remain the same. 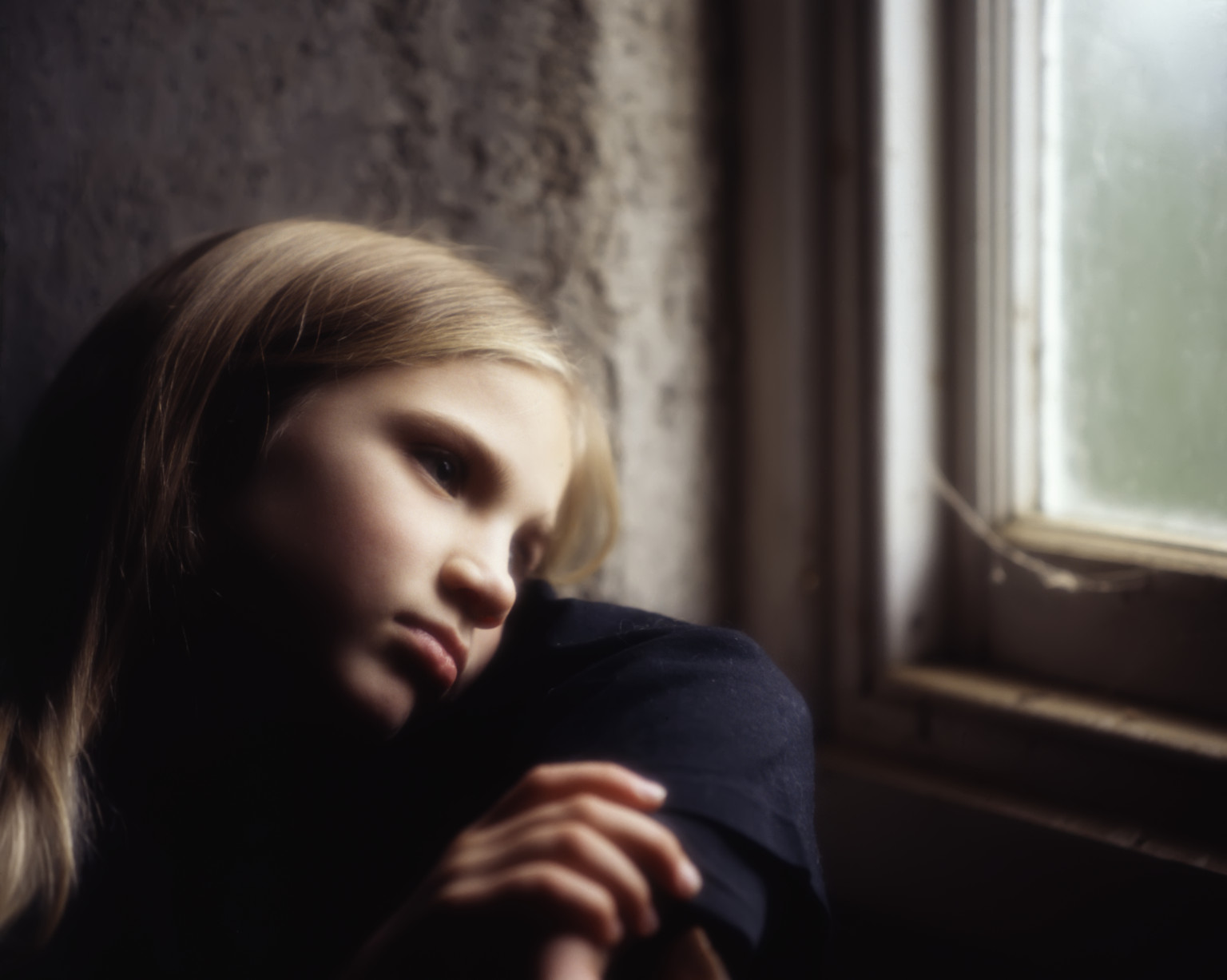 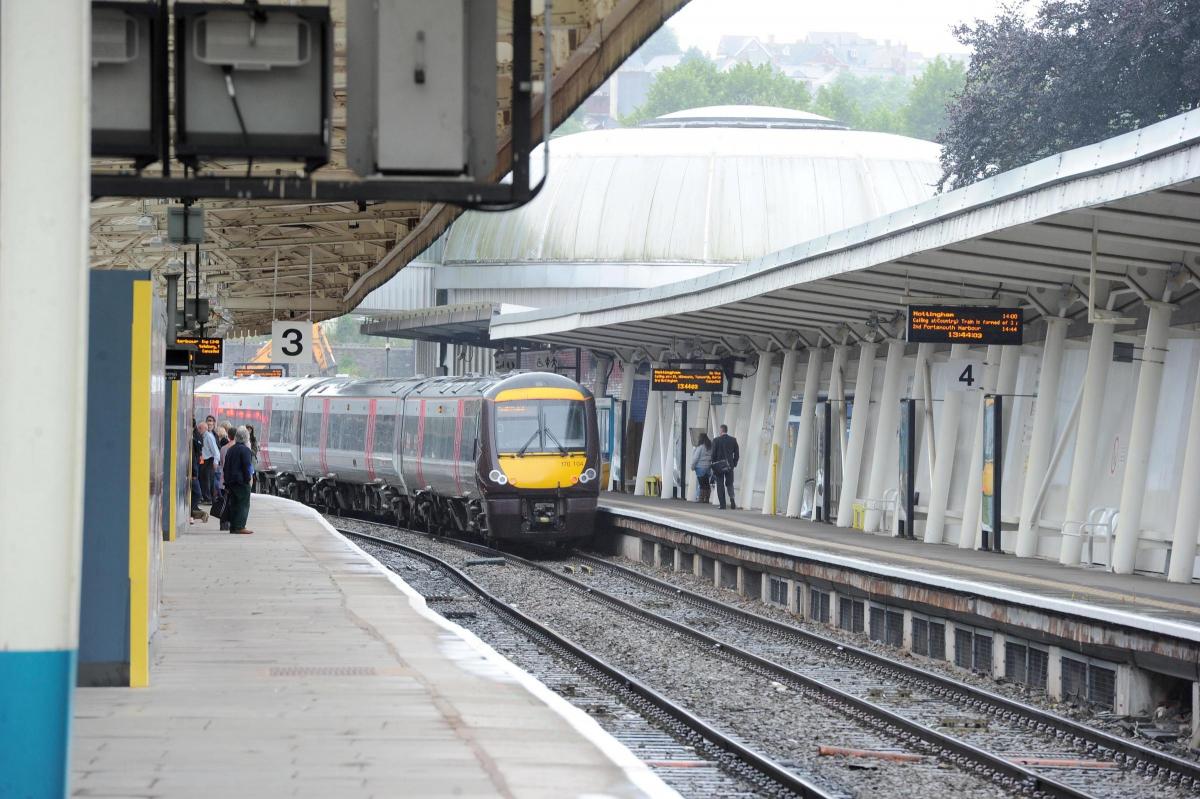 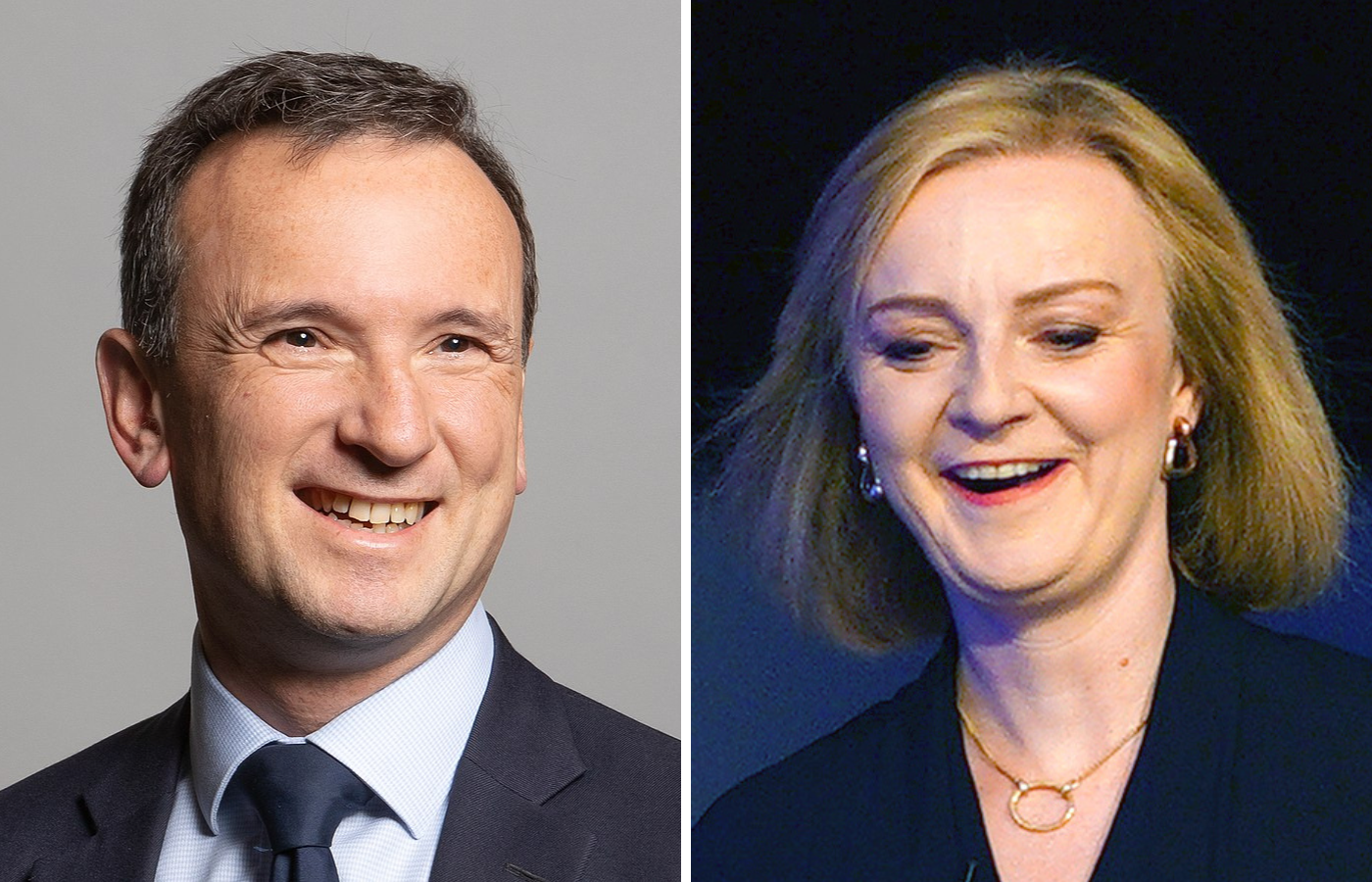