Man denies allegedly attempting to rape another man in Penarth 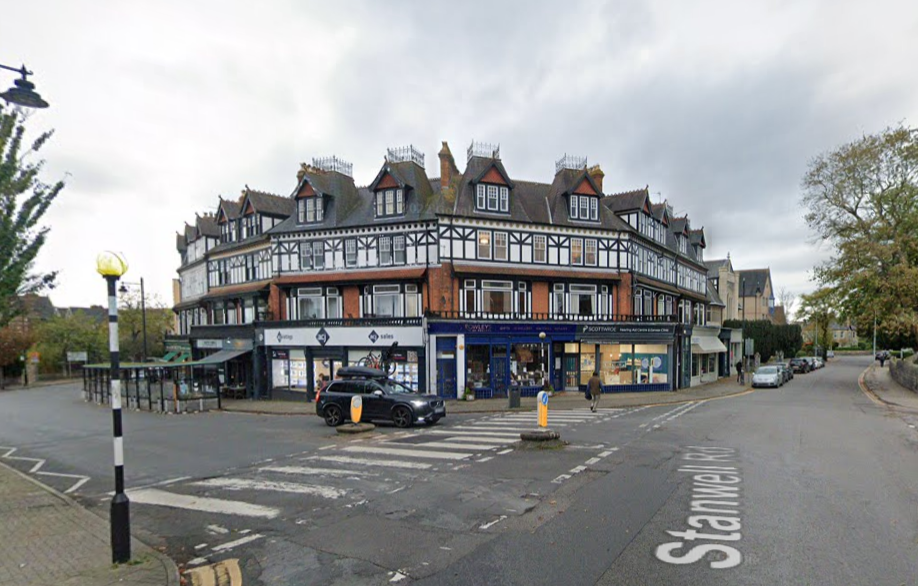 A PENARTH man has denied attempting to rape another man.

Guy Watson, of the town’s Royal Buildings on Stanwell Road, is alleged to have attempted a sexual act on another man without consent, resulting in the charge of an attempted rape.

He is also alleged to have touched a man without consent.

The charges are alleged to have taken place in the town on April 27, 2022.

At Cardiff Crown Court on January 23, Watson, 32, pleaded not guilty to both charges.

He was remanded in custody. A five-day trial is set to take place at Cardiff Crown starting June 19.

Watch the video below to see why we cover court cases.