A man is due to appear at Cardiff Magistrates’ Court today (September 7) charged with the murder of Robert Farley, aged 61, from Barry.

Mr Farley was found in his home on West Walk, Barry at around 1am on Friday, September 3.

Lee John Whitlock, 53, from Barry, has been charged with his murder and is remanded in custody.

Mr Farley’s family have been updated and continue to be supported by family liaison officers.

Senior Investigating Officer, Detective Superintendent Darren George said: “While this is a highly significant development in our investigation we are still appealing for information.

“We are keen to hear from anyone who may be able offer information in relation to any suspicious activity in and around the West Walk area of Barry, particularly between the evening of Monday August 30 and the early of hours of Friday September 3, no matter how insignificant you believe any information may be, please contact the major incident room.

“I would like to thank those in the community that have come forward with information so far.”

Anyone who has any information in relation to the incident can contact the Major Crime Team directly via this public portal.

Alternatively via one of the following means quoting reference number 2100309626: 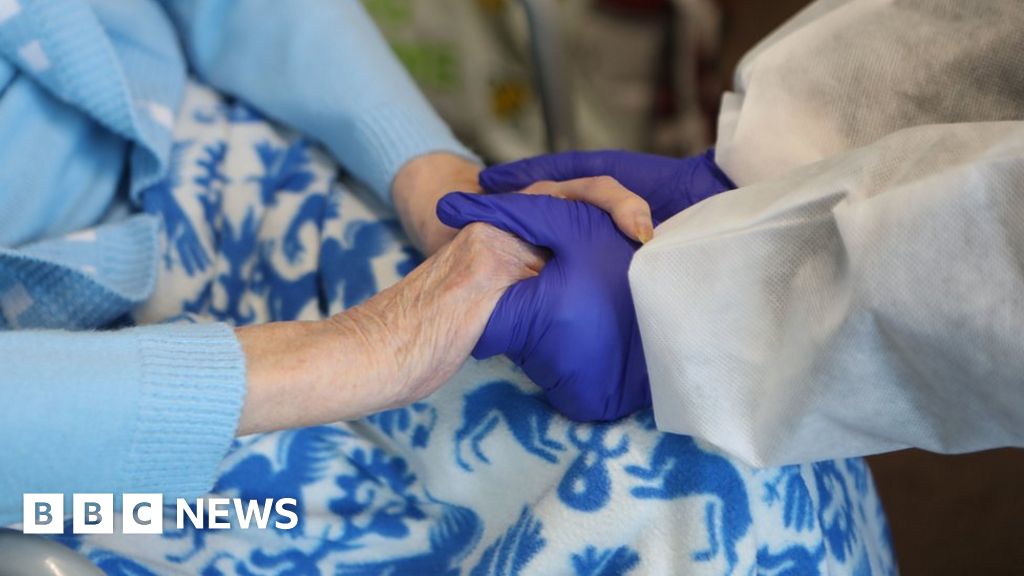 Social care: PM to unveil overhaul of sector in England 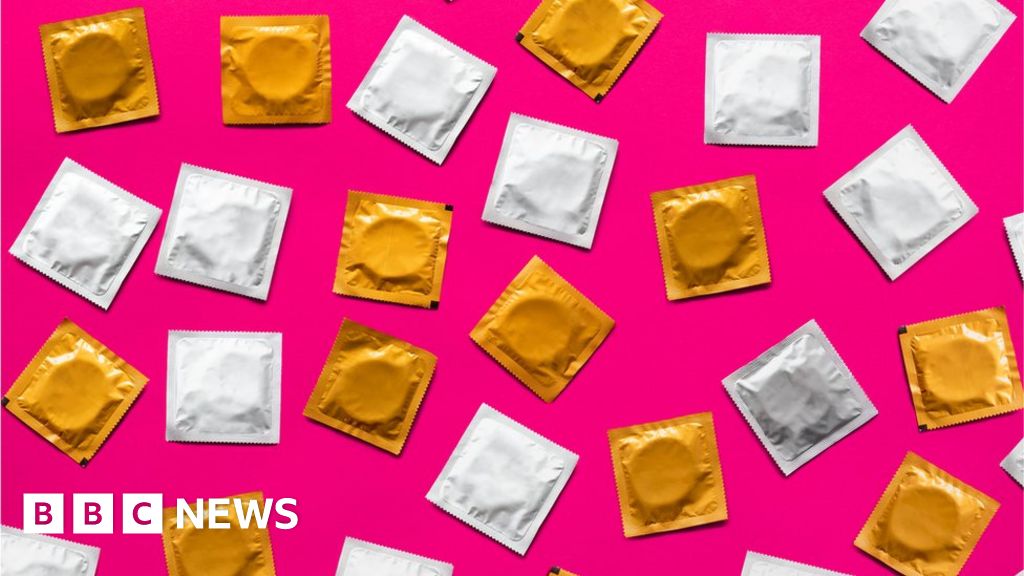