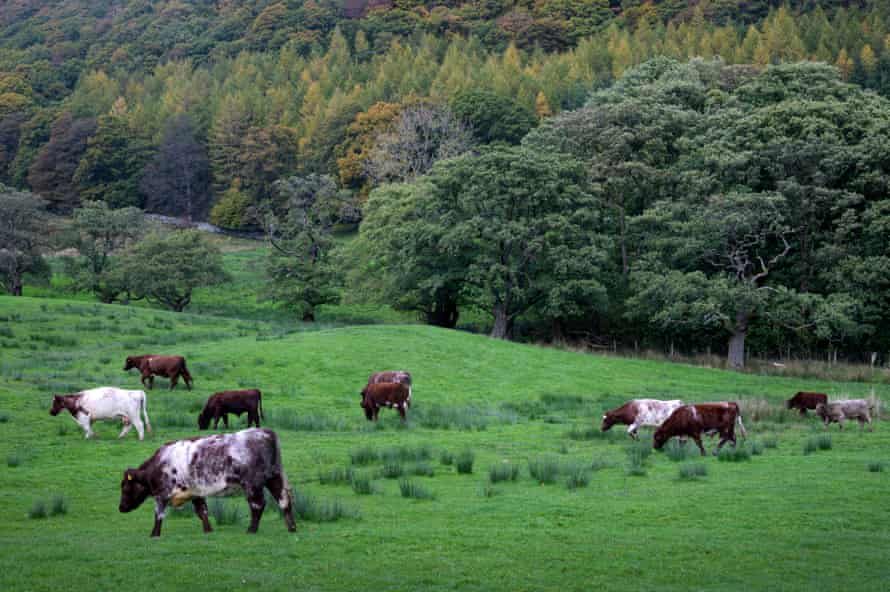 With Veganuary expected to reach more than 2 million sign-ups globally since its launch in 2014, the 31-day plant-based pledge is once again making headlines this January as food manufacturers, supermarkets and restaurants cater to the movement. But for people wanting to eat more sustainably, yet not willing to cut out meat completely, there is another consumer challenge to try: Regenuary.

The idea for people to source as much food as possible from producers who use regenerative farming methods was hatched three years ago by Glen Burrows, co-founder of the Ethical Butcher, who was a vegetarian for 25 years because he didn’t like the way meat was produced. “Back in 1989, being a vegetarian was basically like being a Martian,” he says. “I became that awkward guy at dinner parties and slightly enjoyed that moral smugness, but then after a long period of time, I wasn’t that well. It wasn’t suiting me.”

So he started eating meat again. “It was like a life-force had been switched back on … I was going for my second black belt in martial arts.” He particularly likes offal. “For me, it’s almost like doing drugs.”

Burrows’ aim with Regenuary is to get people thinking more about how their food is produced. “The whole point of the movement is to think more about the impact of their food choices, and stop the oversimplified narrative that all plant-based foods are better than animal-based,” he says.

Unlike the fairly self-explanatory rules of Veganuary, Regenuary is more nuanced and involves eating seasonal produce from farms that proponents say have lower, or even beneficial, environmental or social impacts. This idea is gaining ground and “regenerative” may be the farming buzzword of 2022. It remains a rather broadly-defined concept – essentially it is any form of farming that simultaneously improves the environment, including in a social sense. At the Oxford Real Farming Conference (ORFC) last week, there were talks about regenerative dairy, regenerative suckler cows, regenerative fashion, the regenerative mindset, and even regenerative women.

At last year’s Groundswell, the UK’s flagship event for nature-friendly farming, the environment secretary, George Eustice, said Brexit was a chance for the UK to take a lead on supporting regenerative agriculture. Farming is the biggest driver of biodiversity decline in the UK. But many farmers are anticipating the change in subsidies and starting to make ecological improvements on their farms already.

But while many support the idea of regenerative farming, they argue that the priority should be to stop people eating meat. Simon Lewis, professor of global change science at University College London, says: “While I’m supportive of regenerative agriculture and community agriculture and protecting soil, I do think Regenuary is greenwash for eating meat and drinking dairy.” Lewis says we need to be clear on the science that plant-based diets are better for the planet, and he is worried movements like Regenuary are “muddying waters” on this issue.

Avoiding meat and dairy is considered to be the biggest single way someone can reduce their impact on the planet. Scientific studies show humans farm about 4.1bn hectares (10.1bn acres) of land globally, and that if we all adopted a vegan diet, just 1bn hectares would be used. This would mean more space to protect wild habitats for nature and plant trees. This is the land “sparing” approach to wildlife protection.

At the end of last year, a poll showed more than a third of the UK public is interested in becoming vegan, with meat consumption dropping by 17% over the past decade. “People pushing Regenuary would be better to say ‘hey, when you’ve finished your Vegenuary, if you still feel you need to eat meat occasionally, you should get it from regenerative agriculture,’ rather than it being opposed to people who are exploring being vegan for a month,” says Lewis, who believes the government must make the most environmentally friendly option the cheapest and easiest one for consumers to choose.

Burrows believes people should eat “better” meat, but not necessarily less of it. For him, the value in food comes from being able to see where it comes from, supporting grass-based grazing systems and getting farmers and consumers involved in short, direct supply chains. He also encourages people to move away from eating only prime cuts and to embrace snout-to-tail eating, which means less of the carcass is wasted.

However, in terms of carbon emissions, science says regenerative meat-eating is only sustainable if coupled with a reduction in the total amount eaten, a fact which the UK’s farming unions are still loth to admit. Although exactly how much meat we should be eating is a movable feast, the Lancet recommends a maximum of 100g of red meat a week. Prof Sir Ian Boyd, former chief scientist at the Department for Environment, Food and Rural Affairs says sheep and cattle numbers need to drop by 90% as half the nation’s farmland needs to be converted to woodland.

Other estimates have been much more conservative. The UK’s advisory body, the Climate Change Committee, is calling for people to reduce consumption by 20% by 2030, with a focus on eating “less but better” meat.

Regenuary and Veganuary are both part of a growing movement of people being more conscious about the effect on the environment of food production and their supporters should be allies, not competitors, says John Lynch, a researcher on the University of Oxford’s future of food programme. “I kind of endorse much of the ‘less but better’ movement, which is if we do want to eat better meat, often, the welfare argument coming in there as well as the environmental one,” he says.

Lynch believes some farmers feel they are “painted as the villain”, which means they disengage. “People are more willing to get on board if they’re not just giving up livestock farming, but they are still having some of the carbon and biodiversity benefits,” he says.

Environmental efforts such as protecting soil, planting trees and restoring peatlands and wetlands are expected to be supported by future government farming subsidies. Increasingly, there are efforts to integrate trees with existing livestock and crop systems and, given agriculture takes up 70% of the UK, such efforts done on a large scale can make a big impact towards a more regenerative farming industry.

Equally, among consumers, many people would not be willing to do Veganuary, but might try Regenuary and that is to be applauded, says Lynch, so long as reducing meat consumption is part of that effort.

“Some people are already vegan, and they want to carry on not eating any livestock products, and that’s fine. They don’t need to have a target of eating meat once or twice a week. Whereas if you’re eating meat or dairy every single day then even if you just cut back slightly that’s still going to be a good step in the right direction,” he says. 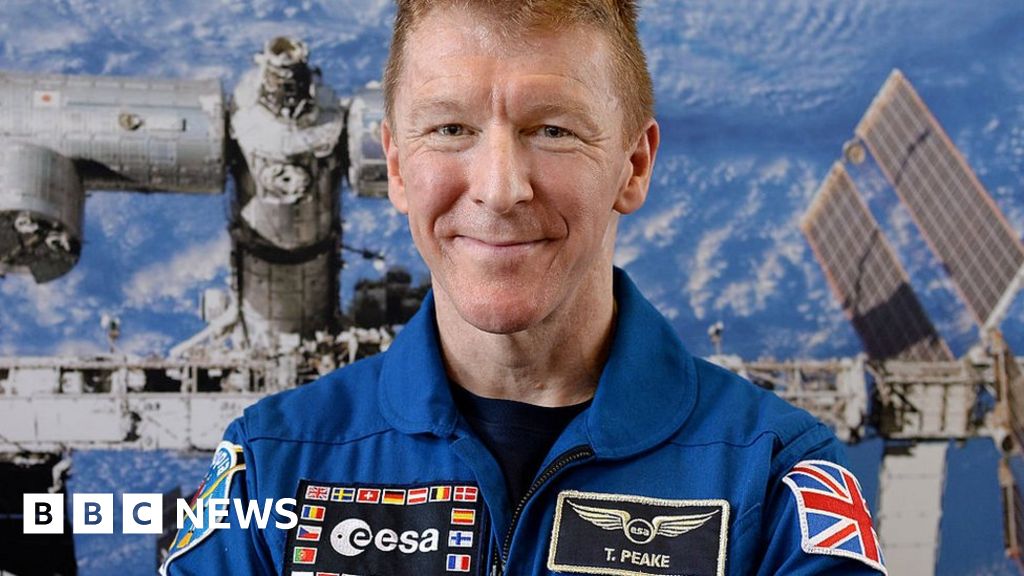