A MOTHER has pleaded not guilty to murdering her five-year-old son.

Angharad Williamson, 30, is charged with killing Logan Mwangi, also known as Logan Williamson, at their home in Sarn, Bridgend.

Logan was discovered in the Ogmore River in Bridgend, South Wales, on July 31 after Williamson reported him missing at 5.45am that day.

He was taken to the Princess of Wales Hospital, where his death was confirmed.

Logan suffered a number of injuries before his death, including a torn liver, an internal injury to the back of his head and a broken collarbone, medical evidence allegedly showed.

He was killed between July 28 and August 1, the charges allege.

At a hearing at Cardiff Crown Court on Friday, Williamson also denied another charge of causing or allowing the death of a child.

She has previously pleaded not guilty to perverting the course of justice, an offence which allegedly includes moving Logan’s body to an area of the river near Pandy Park, removing his clothing, washing blood-stained bed linen, and making a false missing person report to police.

John Cole, 39, of Sarn, also appeared in court and denied causing or allowing the death of a child.

Cole has already pleaded not guilty to murder and guilty to perverting the course of justice.

A 14-year-old boy, who cannot legally be identified because of his age, has previously denied murder and perverting the course of justice.

The teenager appeared at court via video link. 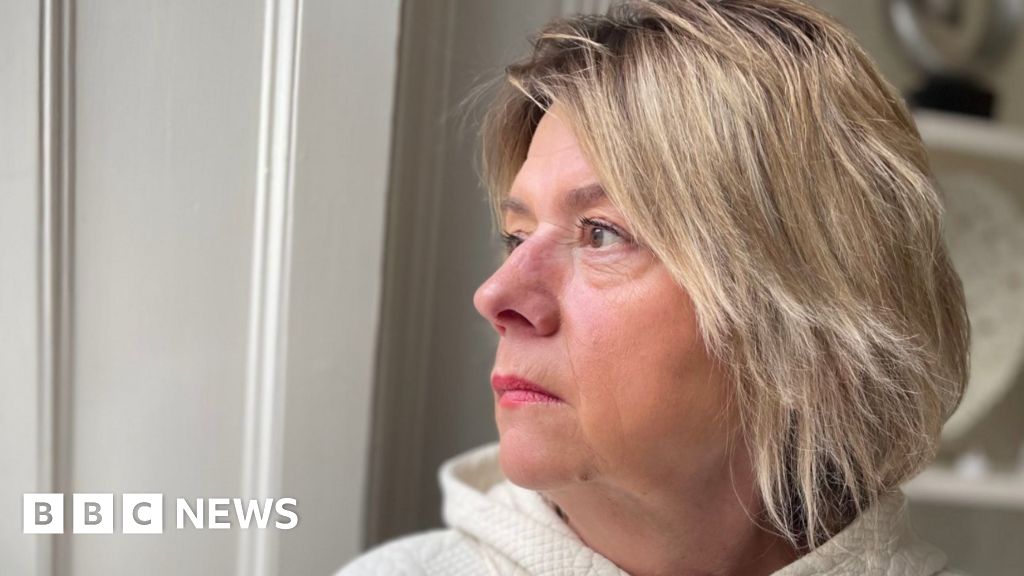