F﻿ormer Strictly Come Dancing judge Len Goodman has announced he is leaving the show’s US version, Dancing With The Stars, after 17 years.

G﻿oodman, 78, was on the panel when Strictly launched on BBC One in 2004 and joined Dancing With the Stars the following year.

He starred in both shows until 2016, when he decided to step down from the UK original.

The former professional ballroom dancer has now revealed he is stepping down from the US show too, saying he wants to “spend more time with my grandchildren and family” back in the UK.

Goodman announced the news during Monday’s semi-final episode of Dancing With The Stars and received a standing ovation from the audience.

“I cannot thank you enough, the Dancing With The Stars family, it’s been such a wonderful experience for me,” he said. 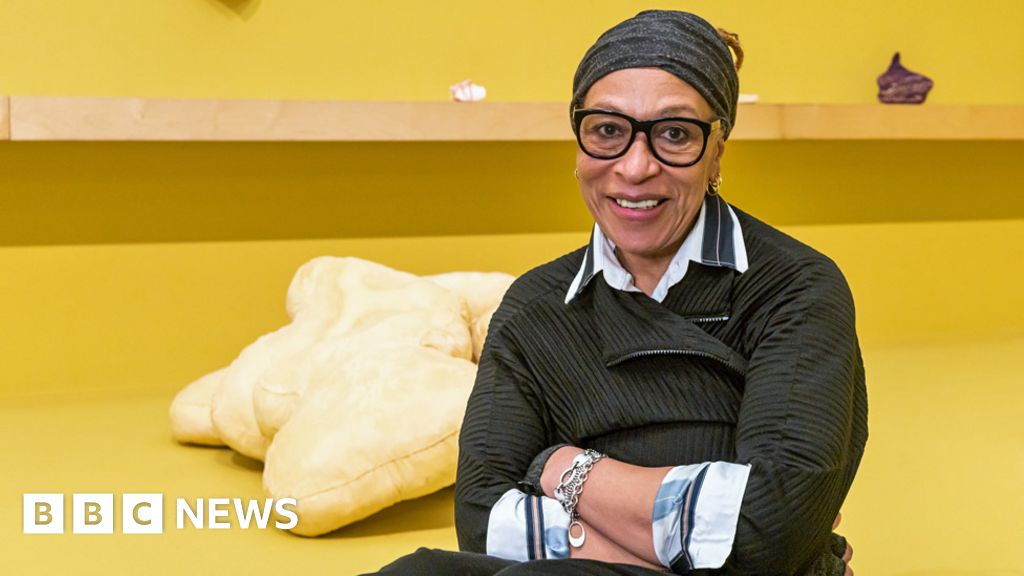 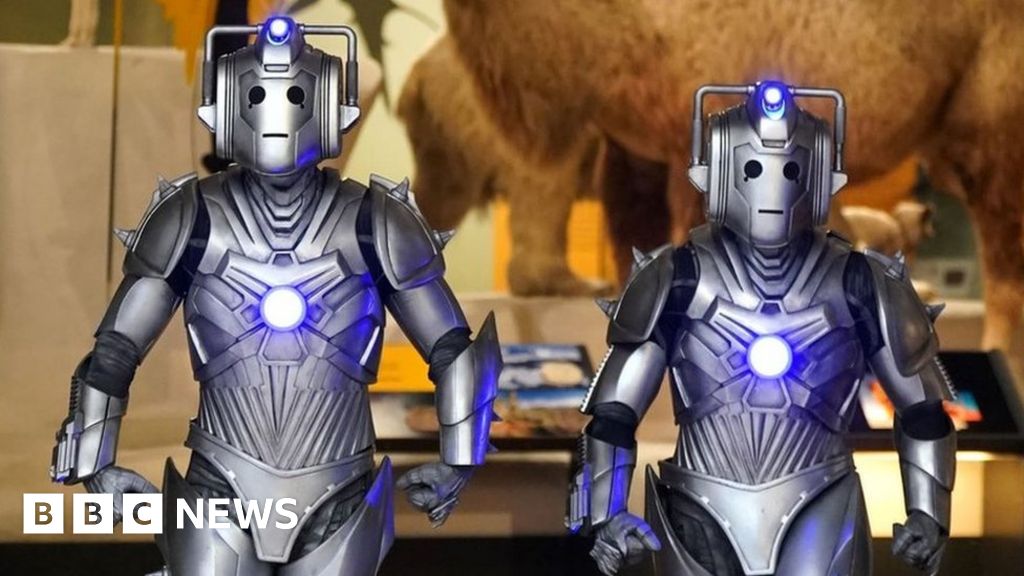 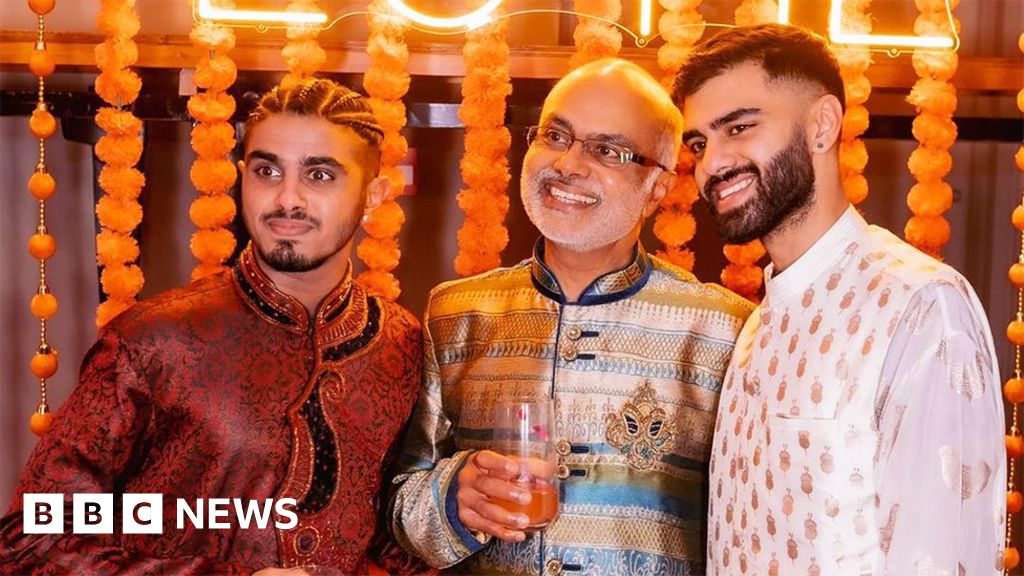 AJ Wavy: From TikTok mashups to a record contract