This article contains affiliate links. Newsquest may receive a commission on any sales generated from them.

LEGO has unveiled a new Home Alone set, complete with the iconic mansion and Kevin McCallister in mini-figure form.

Fans of the festive movie can get nostalgic as they build the set and are able to recreate scenes with the mini-figures such as the famous Macaulay Culkin screaming as he looks into the mirror whilst putting aftershave on scene.

The set was designed by LEGO fan Alex Storozhuk from Ukraine as part of the LEGO ideas platform which allows fans to contribute ideas for the next set.

LEGO has released its Home Alone collection, complete with mini-figures and the iconic house (LEGO)

The new set includes nearly 4000 pieces and was launched with a new worldwide competition to find a Kevin McCallister Minifigure which has been hidden in selected LEGO stores.

If spotted, customers can scan the QR code and enter a competition to win the Home Alone set and a gift card.

Life-sized statues of the Kevin McCallister mini-figure have been installed near LEGO stores in cities around the world, including New York, Chicago, Paris, Brussels and Berlin.

Each statue features a QR code with activities included such as games or selfies.

Federico Begher, Head of Global Marketing, LEGO Ideas said: “The LEGO Ideas Home Alone House is one of our most exciting launches yet, and of course Kevin McCallister is the true hero of the story.

“Alex’s original design immediately struck a chord with us and we just knew we had to make it a reality.

“Home Alone has always united families and friends for the festive season, and we look forward to bringing people home together to build this new set.” 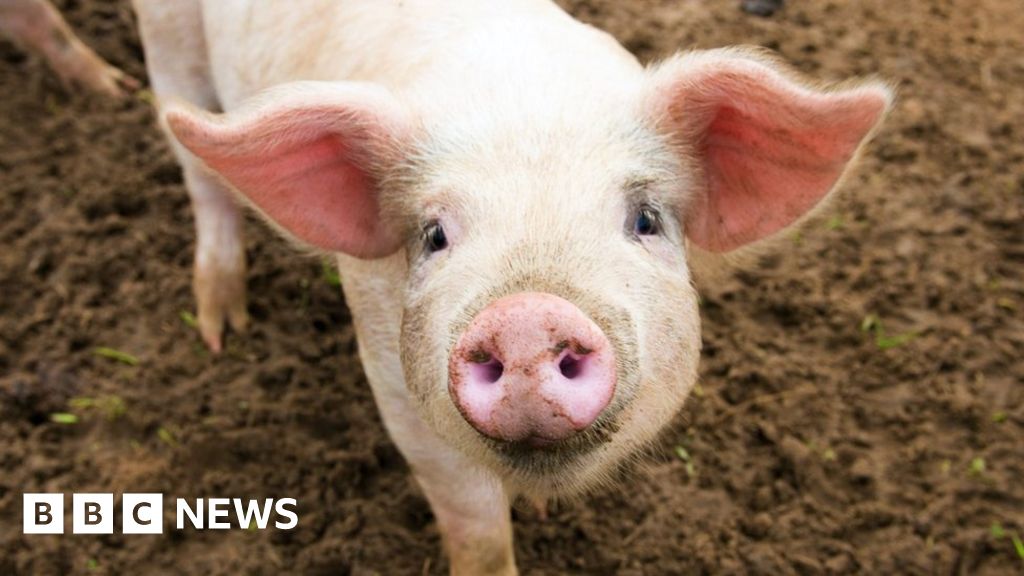 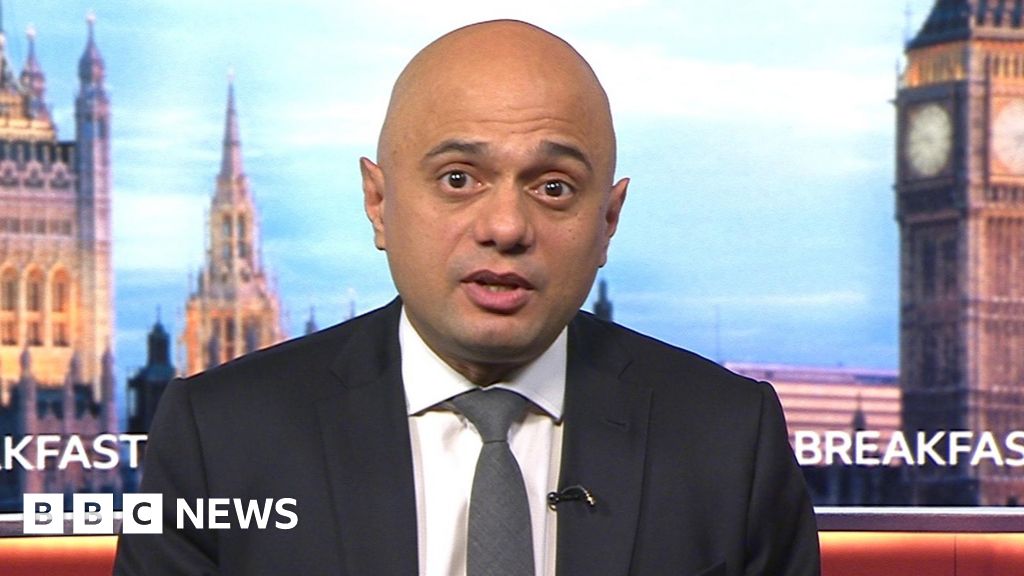