LEGO has kickstarted its 90th-anniversary summer celebrations at LEGO CON 2022 with the launch of nine brand new products.

The virtual and free-to-attend convention was designed for brick lovers everywhere and was hosted by Vick Hope, Joel McHale and Melvin Odoom.

The major toy company revealed two ‘heritage products’ including the LEGO® Lion Knights’ Castle and LEGO® Galaxy Explorer which were created to make us feel all the nostalgic feels.

Fans were also treated to a sneak peek of some upcoming products which you can now check out below.

“Our fantastic LEGO CON is all about bringing fans together around our shared passion for the brick. It is our way of opening our virtual doors and bringing fans of all ages closer to our designers and incredible products, to experience some of what we experience every day at the LEGO Group,” said Emma Perkins, Head of The LEGO Agency EMEA.

She added: “This year’s LEGO CON kicks off our 90th anniversary celebrations and, to celebrate all of our awesome fans, we wanted to make sure this year’s show was even bigger, better and brickier than last year!”

The brand new set brings in classic scenes from Marvel Studios’ Avengers: Infinity War and Doctor Strange in the Multiverse of Madness.

While the top story houses the museum of mystical collections, you’ll find the library in the middle and other familiar features on the ground level.

Suitable for ages 10 and over, fans of FC Barcelona will be thrilled to build a BrickHeadz™ model of themselves playing for one of the world’s biggest football clubs.

You can choose from three different skin tones and four different hair colours and many different hairstyles including spikes, ponytails, a mohawk or bald.

The shirt features the club’s iconic crest on the front and the fantastic set will be available from August 1 2022. 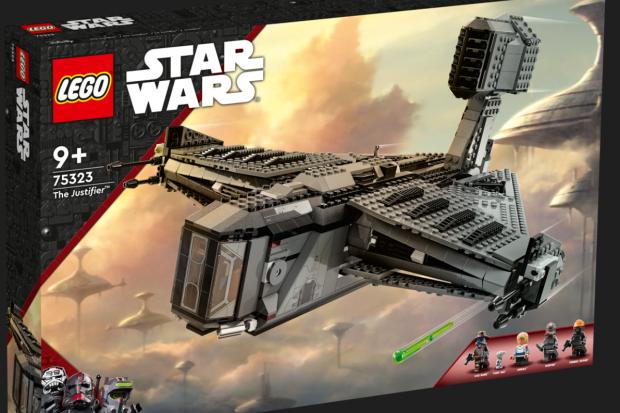 Omega has been imprisoned on board the starship The Justifier by Bounty hunter Cad Bane.

The awesome starship has a super-detailed cockpit, spring-loaded shooters and cool flight and landing modes. 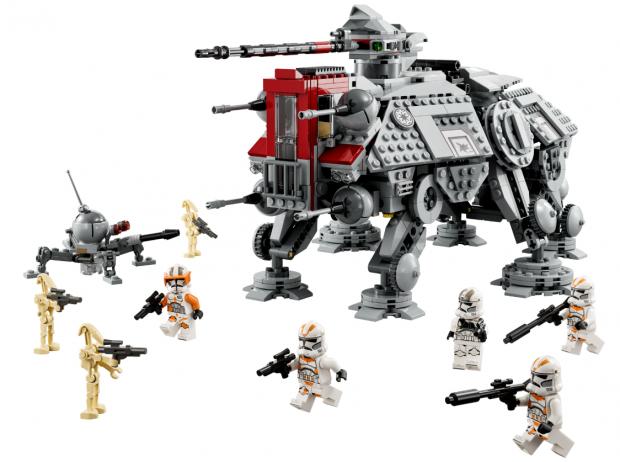 Grab your weapons and thermal detonators and power into battle against the Separatist Droid Army, with the incredible AT-TE Walker!

With Commander Cody in the cockpit, stride across rocky terrain and fire the rotating heavy blaster cannon.

Suitable for those aged 10 and over, the 1082-piece set will be available from August 2022 via the LEGO website.

Available from August 3 2022, the Lion Knights’ Castle is a classic reimagined.

To mark 90 years of LEGO history, the Lion Knights’ Castle is a new interpretation of the iconic LEGO Castle theme.

The impressive set comes packed with intricate details and 4,514 piece project to savour.

Reunite with Jake Sully, Neytiri, Mo’at and Tsu’Tey at the Tree of Souls in this iconic LEGO® Avatar set.

The 1212-piece set recreates the scene where Jake joins with the majestic Toruk and becomes the 6th Toruk Makto.

Pick up your pickaxe and explore the stalagmites and stalactites of the dripstone cave in this Minecraft The Skeleton Dungeon set.

With 364 pieces, kids from eight years old will be able to play and build this entertaining set.

Minecraft fans will obsess over this Abandoned Village set with 422 fun pieces to build.

You can rebuild the zombie farm and craft the village in your own awesome style.

Suitable for ages 6 and up, this LEGO® Super Mario™ adventures set contains a mystery buildable character with an Action Tag.

Launching on August 1, the Art Floral set is sure to unleash your creativity.

The floral art wall kit is set to make your imagination bloom and create a peaceful place to unwind.

The stunning set will cost you £59.99 via the LEGO website. 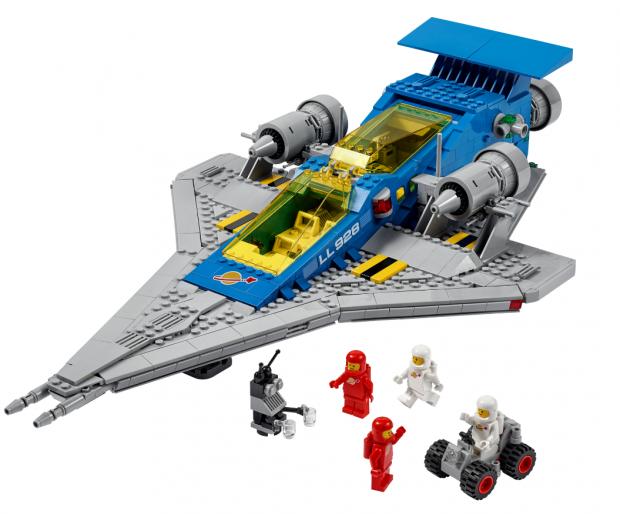 LEGO is releasing a special anniversary edition of the Classic 497 LEGO Galaxy Explorer.

It retains all the features of the 1979 set but on a bigger scale and comes with four astronaut figures and accessories. 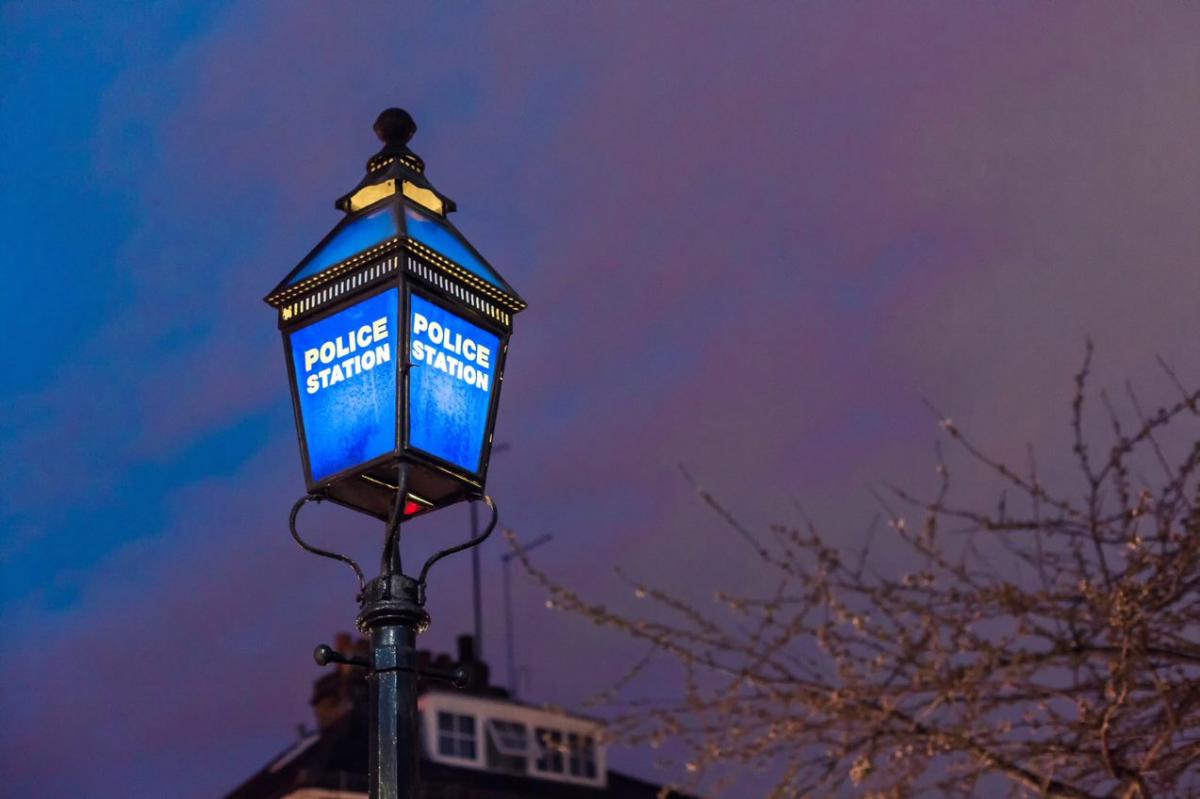