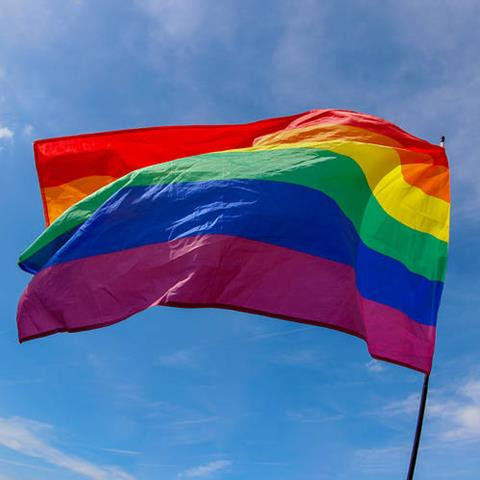 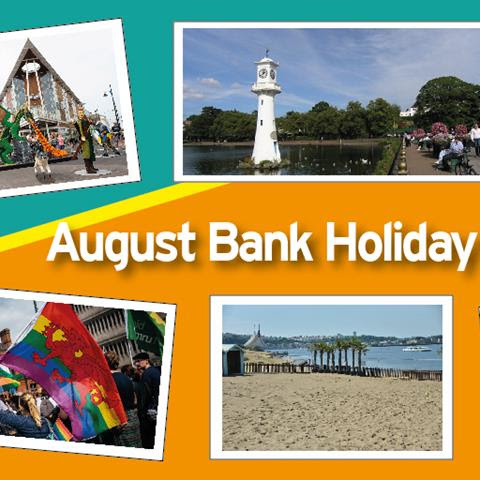 The annual Pride Parade will take place on Saturday 24 August. Some city centre roads will be closed from 10:00 to 13:30 while the parade takes place and buses will start/end from different city centre stops. Look out for our bus in the parade too!

Hop over to our website for some ideas of where to go and what’s on over the Bank Holiday. Have a great time! 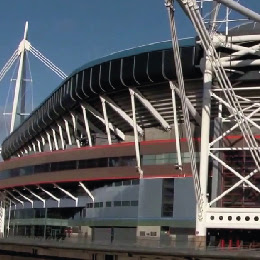 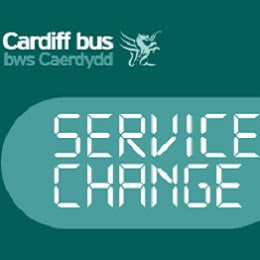 Wales play Ireland at The Principality Stadium on Saturday 31 August. City centre roads will be closed from 10:45 to 17:30. If you’re travelling with us during these times, make sure you check out where to catch your bus while the roads are closed.

We’re making some changes from Sunday 1 September. It’s mainly timetable changes, plus routes 28/28A/28B are changing in the Llanishen area. Click the button below to see what’s changing.