Katie Price has revealed the real reason behind her car crash in September last year.

The mum of five was speaking in a new BBC One documentary, What Harvey Did Next, where she recalls the drink drive smash which saw her car overturned and the reality TV star in hospital.

In December she was sentenced to a 16-week suspended sentence for drink-driving while disqualified and without insurance, as well as 100 hours community service and up to 30 rehab sessions.

She entered her pleas at Crawley Magistrates’ Court on September 29, a day after telling police: “I took drugs, I should not be driving, I admit it all” following a collision on the B2135 near Partridge Green.

What Harvey Did Next will air on BBC One next week where the 43-year-old will look back on her drink and drive shame.

Her mum, Amy, revealed Katie sounded suicidal after flipping her car while Katie admits she was full of guilt after leaving Harvey at a residential college.

Katie’s mental health continued to suffer until the crash on September 28, her sister Sophie explains.

She said: “When I saw the police there, I thought, ‘She’s really done it this time’. She’s like the cat with nine lives but I looked and thought, ‘This is going to be a nightmare’. It was a shock. It was absolutely awful. She could have killed someone or killed herself.”

Katie Price admits she was lucky after drink drive crash

In the documentary, Katie tells her loved ones: “There’s no one to blame for me getting in that car but myself. But if people could see, that night, what was going on in my head . . . I wasn’t telling myself not to get in the car. I just thought, ‘I need to go’. So I’m lucky nothing happened.”

Covid-19: 'Clear evidence' of PPE shortages across NI during pandemic 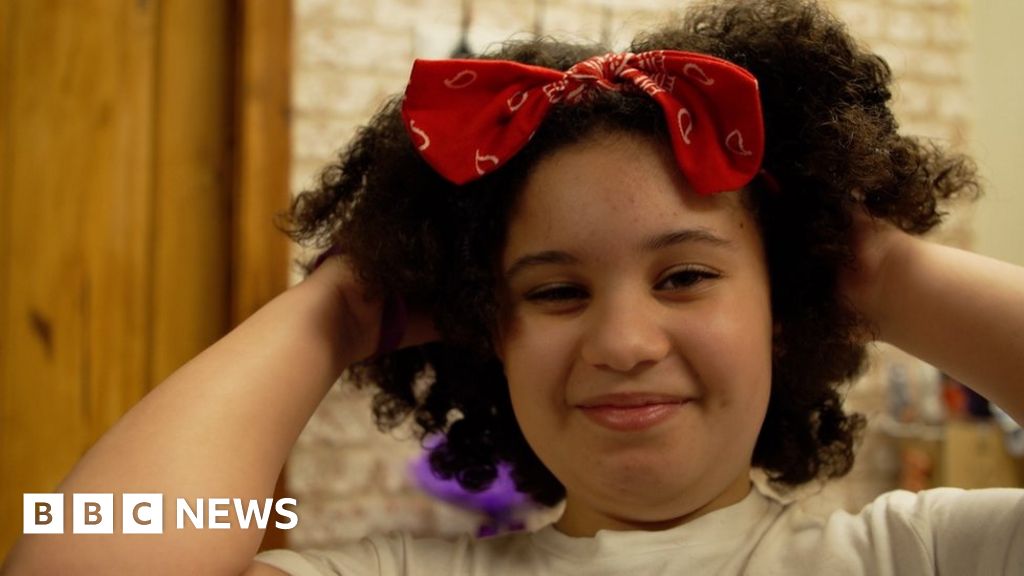