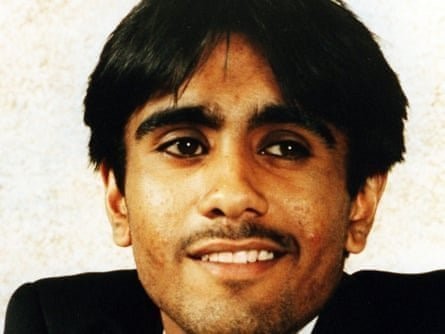 Ricky, a 20-year-old student, and his friends were the victims of a racist attack in London. His body was later pulled from the Thames.

Ricky’s mother, Sukhdev Reel says “Ricky had everything to live for. He was on a work placement in Central London, doing a Computer Science Course at Brunel; he had good friends and a loving family. He loved life and had his future mapped out. His life was cut short cruelly, and senselessly.”

25 years on, after a number of police failings, nobody has been held to account.

UNISON member Sukhdev has released a book detailing the lengths the family were forced to go through in an effort to collect evidence. The book also catalogues the biased assumptions of the police investigating the tragedy, and the family’s continued struggle for justice.

UNISON fully supports this campaign and we urge members to help get justice for Ricky.

Read a full account of what happened to Ricky and his family.