THE family of Team GB’s Hannah Mills, who has become the most successful female Olympic sailor in history, have spoken of their “absolute joy and ecstasy” after she claimed gold with Eilidh McIntyre in Tokyo.

Mills, 33, who carried the British flag at the opening ceremony with rower Mohamed Sbihi, won silver in London and gold in Rio with Saskia Clark in the same boat.

Mills and McIntyre dominated the regatta at Enoshima, winning two races and only twice finishing outside the top four, and they went into the medal race with a 14-point lead.

That meant they only needed to finish in the top seven to clinch gold on Wednesday and they were never in any danger, crossing the line comfortably in fifth.

There was a delay for the result to be ratified after a protest from France but that was dismissed, with Mills and McIntyre confirmed in gold.

On Wednesday morning, family and friends gathered at Cardiff Bay Yacht Club to watch the race.

Speaking after the win was confirmed, Mills’ mother Fiona Mills said she had experienced a “mixture of emotions”.

“I’m not quite sure how she can be related to us but she is obviously and, my word, she’s just worked so hard, as both girls have.

“She’s always wanted to do it, she’s always loved it – I’ve never, ever had to force her to go and train or go to a competition, she’s just loved it.”

Mrs Mills described sailing as a tactical sport and “like chess on water”.

Mills and Mcintyre on the podium (Gregorio Borgia/AP)

“There are so many skills that you have to learn to actually sail the boat,” she added.

“There are so many ranges of boats that you can sail, all needing different skills.”

Mrs Mills said her daughter had been inspired by Sir Ben Ainslie – Team GB’s most decorated male yachtsman – but was now looked up to herself by aspiring sailors.

“Her brother is watersports manager here at Cardiff Bay Yacht Club and some of his little people just say ‘we just want to be like Hannah’ and Hannah just wanted to be like Ben Ainslie,” she added.

Brother Richard Mills praised his sister, who he said had sailed consistently throughout the week, for her achievements.

“It’s just amazing for Hannah. Two gold medals, could have been three if London happened differently, but it’s just insane that she managed to achieve the result again today,” Mr Mills said.

He described how his “nerves were all over the place” when the protest was made by France but he spoke to other experienced sailors at the yacht club while waiting for the decision.

“Everyone was in the consensus that the protest would go the way it did, luckily the jury agreed and it went through,” Mr Mills said.

The watersports manager told how his sister’s success had spurred on youngsters at the club, who follow her journey on social media.

“It’s not just the club, it’s the whole of Cardiff, the whole of Wales, as well as Great Britain – it’s just great and will go down the chain to the local club,” Mr Mills said.

“It’s just great to see that the medal has been won. It’s great to think that she was out here training when she was younger.”

Mills joined forces with 27-year-old McIntyre when Clark retired following the Rio Olympics and the new pairing marked themselves out as the ones to beat by winning the world championships at Enoshima in 2019. 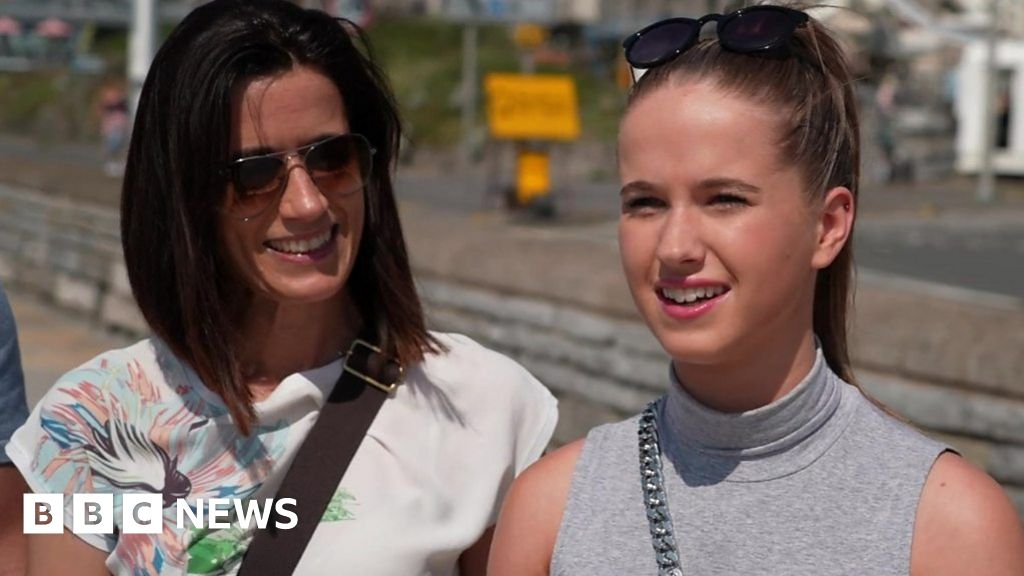