BORIS Johnson is expected to face pressure to change his pandemic strategy for England after Wales confirmed fully vaccinated adults will not have to isolate from August 7.

The prime minister has insisted England is “nailed on” from August 16 to allow double jabbed adults to escape isolation if they come into contact with a positive coronavirus case.

But in Wales, first minister Mark Drakeford has given the go-ahead for the isolation requirement to be removed nine days earlier for some two million fully vaccinated adults.

The change will come into effect on the same day that Wales is expected to move to alert level zero – when most coronavirus restrictions will be lifted.

Anyone who tests positive for Covid-19 or has symptoms must continue to isolate for 10 days regardless of their vaccination status, the Welsh Government added.

It will also advise those identified as a contact of a positive case to have a PCR test on day two and day eight, whether they are fully vaccinated or not.

MPs in Westminster and business leaders earlier this month urged Mr Johnson to bring forward the date to ease isolation restrictions after a rise in Covid cases led to a surge in people being “pinged” by the app, which caused disruption to several sectors.

England’s health secretary Sajid Javid went on to defend the August 16 date by insisting it was chosen to allow more people to be fully vaccinated – and ultimately reduce the risk of severe illness.

Elsewhere, the UK Government also faced demands to recall Parliament amid concerns that Covid vaccine passports have been introduced by “stealth” via the NHS app.

Confirming the rule change for Wales, Mr Drakeford said: “Self-isolation on symptoms or a positive test result continues to be a powerful measure in helping to break the chains of transmission and stop the spread of the virus.

“It is important we retain this, even for people who have been fully vaccinated.

“But we know a full course of the vaccine offers people protection against the virus and they are far less likely to contract it when they are identified as close contacts.

“This means they no longer need to self-isolate for 10 days.

“We can remove the need for self-isolation for the two million adults who have completed their vaccine course, helping to keep Wales safe and working.

“We are also removing the need for children and young people under 18 to self-isolate, recognising the impact long periods out of school and college is having on their wellbeing and education.”

Scotland is also expected to remove the need for fully vaccinated people to isolate on August 9.

Data published on Thursday showed the number of people being told to self-isolate reached another record, with almost 700,000 alerts sent to Covid app users in England and Wales.

The so-called “pingdemic” saw 689,313 alerts sent to users of the NHS Covid-19 app last week telling them they had been in close contact with someone who had tested positive for coronavirus.

Some frontline workers are exempt from isolation, including those in prisons, waste collection, defence, the food industry, transport, Border Force and police and fire services.

Daily negative test results enable those eligible workers who have been alerted by the NHS Covid-19 app or called by NHS Test and Trace as coronavirus contacts to continue working.

England’s deputy chief medical officer, Professor Jonathan Van-Tam, has said he hopes the worst of the pandemic is behind us but warned there could be “one or two bumpy periods” ahead.

On the NHS app, a tweak to the wording on the NHS Covid Pass section has raised concerns.

It now includes a “domestic” section, which states: “You may need to show your NHS Covid Pass at places that have chosen to use the service.”

The UK Government has said it wants to make vaccine passports mandatory for some settings – such as nightclubs – and crowded events from the autumn.

He added: “At least when Tony Blair tried to introduce ID cards he put a Bill to Parliament, this lot won’t even open up Parliament to debate it.

“They must recall Parliament now if they are serious about this.”

Parliament is in recess until September 6 and can only be recalled at the request of the Government. 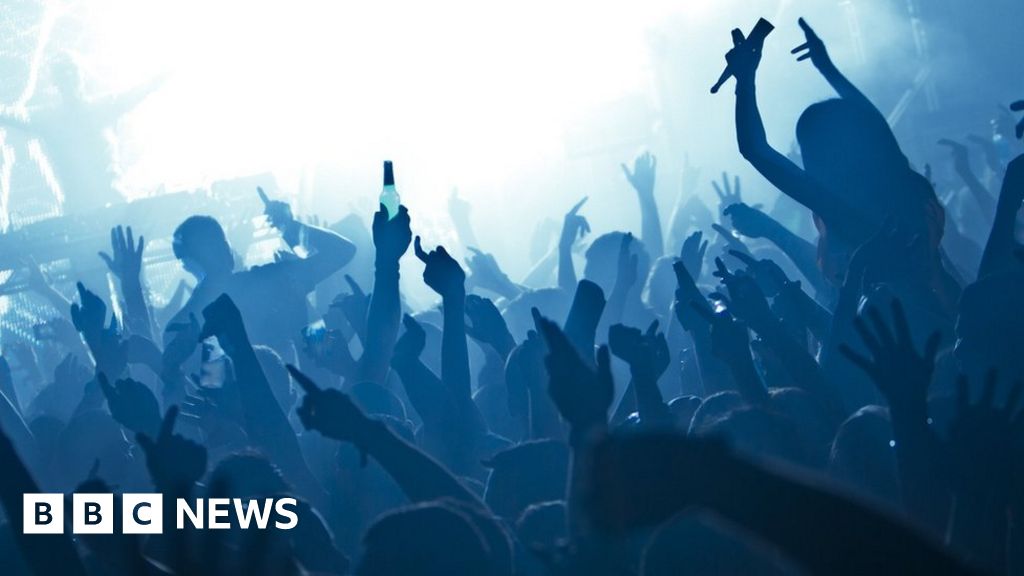 Pregnant women urged to get jab as majority unvaccinated