A BARRY band has gained hundreds of new fans following their debut gig – and support from a celebrity.

The 8:48 rocked out live on stage for their debut concert at Whitmore High School – which the four members attend – last week, raising money for Ukraine Humanitarian Aid.

The band played a mixture of covers and their original material at the two-hour concert which included two sets and an interval.

Dylan Hooper, who plays bass and keyboard along with writing songs, said:

“There was a huge turnout with lots more people than we expected, and the feedback has been really positive.

“Some people have pointed out our original songs; it’s nice that people haven’t noticed a difference between the originals and covers.”

Ahead of the gig – on April 28 – the band were given a video message of support from lead singer of Europe, Joey Tempest.

“It was amazing to have support for young upcoming band,” added Dylan Hooper.

“It got us going and really motivated us; it wasn’t until 10 minutes before going on that we got very nervous.

“But when we stepped on stage, we got a huge round of applause which gave us that adrenaline.” 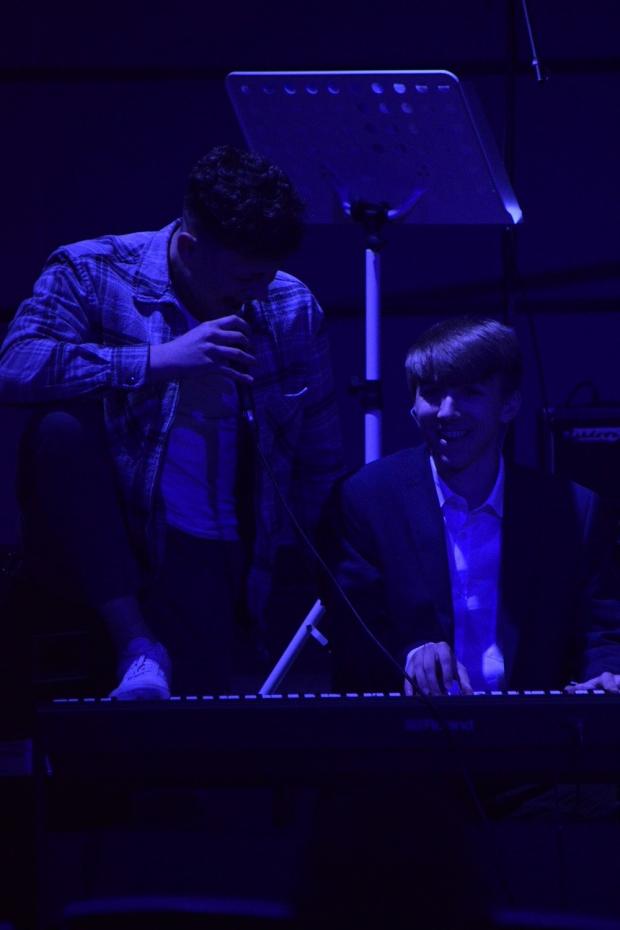 The concert has raised more than £500 for Ukraine Humanitarian Aid, and – along with the support of Joey Tempest – helped the budding rockstars grow their fan base.

“Loads of people have followed us on Twitter from all over the world after Joey Tempest shared his video.”

And this is just the beginning for The 8:48 who already have more gigs lined up.

They also plan to release songs – including originals which featured at their debut performance but have yet been officially released.

Local elections 2022: Where is my polling station for the council elections in Wales