On Sunday, she will take the reigns of a new ITV show called The Pet Show.

Page, 44 who played Stacey in the beloved comedy series, spoke to The Mirror about her decision: “I really enjoy presenting and it works a lot better with a family as you don’t have to go away for weeks on end.”

Joanna said: “For the first six months after I had Eva I was away working filming two shows back to back. I had my mum looking after her on set but it was so tough as all I wanted to do was spend time with my new baby.

Will there be a Gavin and Stacey reunion?

We haven’t seen Joanna Page and the rest of the cast together since the Christmas special two years ago and fans are still reeling about that cliffhanger.

And it doesn’t look like fans will take the news very well with many taking to Twitter to express their desperation for a reunion sooner rather than later.

One fan tweeted: “If there isn’t a Christmas special of Gavin and Stacey this year were I get to find out what eventually happened on that fishing trip or to see if Smithy says yes to Nessa am gonna be very very disappointed!”

While another user wrote: “I hope there is another Gavin and Stacey Christmas special this year.”

It doesn’t look like all hope is lost though with Page admitting to the Mirror that the cast would love to return and if there was a character that would bring her back to the silver screen, it would be Stacey.

Joanna said: “After the third series ended we were told, ‘this is it, there won’t be any more’ so it was such a complete shock. I’d expect if it was ever going to be on TV again that getting another phone call out of the blue is what would happen.”

When does ITV The Pet Show start?

At least we have the wonderful Joanna Page on our screens and a new show to be excited about.

The actress-turned-presenter will be pairing up with presenting legend Dermot O’Leary as the new show airs on Sunday.

The pair celebrate the UK’s love of animals with a team of biologists, vets and behaviourists.

Tune in each week to see a different celebrity take on an agility course with their beloved pooch.

Scotland first in world to use new diabetes test 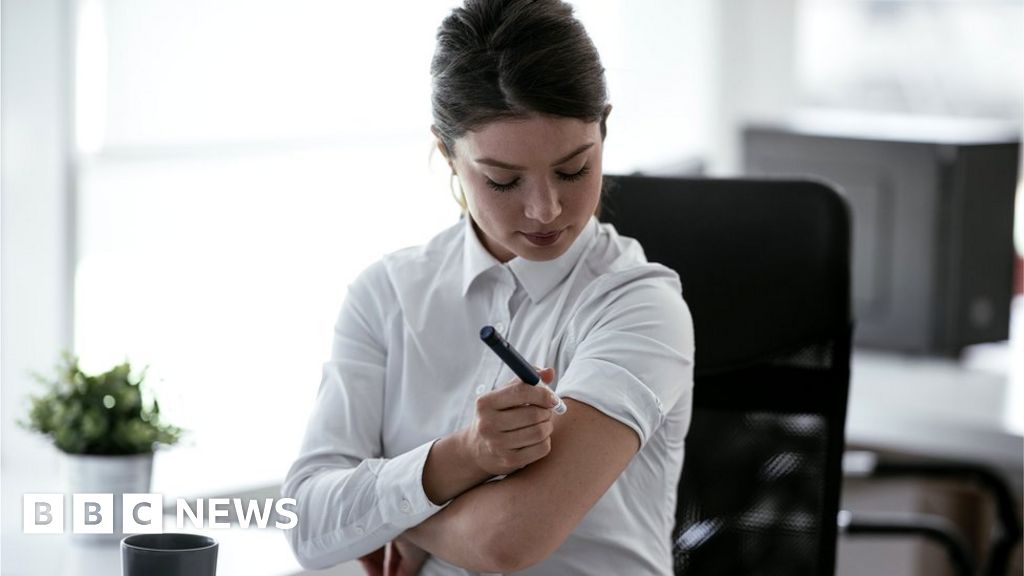