THE family of a Cardiff man who has not been seen for almost two years are preparing for a second Christmas without him.

Jamie Moreno was last seen at 2.45pm on Llanedeyrn Road on Monday, March 23, 2020. He had his phone and wallet with him, but his bank cards have not been used since that day.

Mr Moreno is known to have left his house in Roath, Cardiff around 1.15pm. He was seen by a friend on the last sighting of him an hour and a half later.

CCTV from a nearby school confirmed this last sighting.

Mr Moreno is 5ft 9ins tall and usually wearing a beanie hat. He may have had a beard at the time he went missing.

He has a distinctive walk which his family say would be recognised by those who know him.

PC Andy Ryan, South Wales Police’s missing persons investigator, said: “This is a particularly difficult time for Jamie’s family who have never given up hope of finding him.

“Like us, they continue to appeal for information and earlier this week were visiting pubs and restaurants in Llanederyn, Pentwyn and Pontprennau raising awareness and displaying posters appealing for information.”

Anyone who may have seen Mr Moreno or has any information on his location is asked to contact the force using the reference 2000102586.

The force can be contacted by the following: 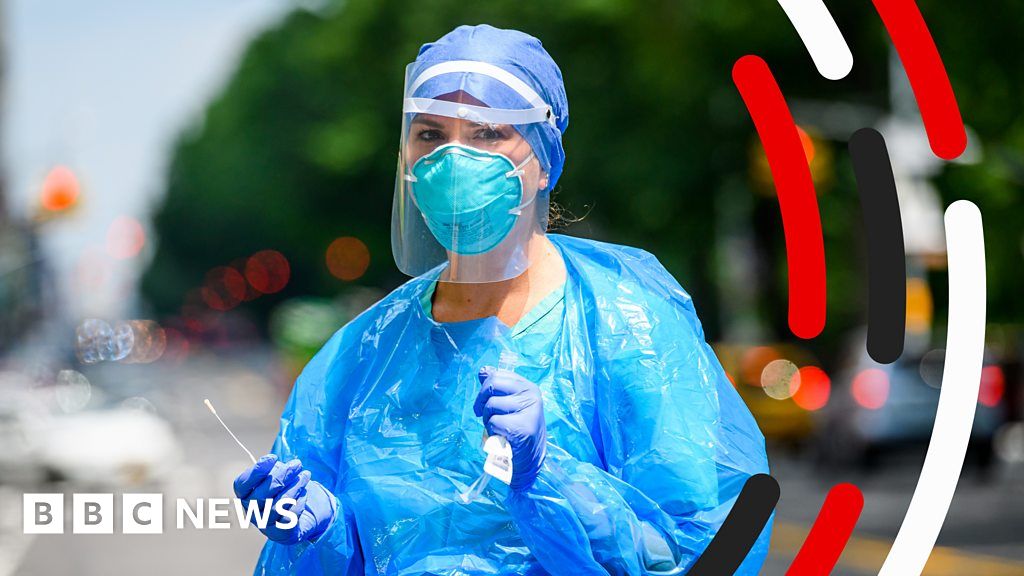 Ros Atkins on… What 2021 taught us about Covid

Time To Buy a New Phone or Computer?