The Wizard Of Oz Spectacular panto is touring the UK this festive season with an all-star cast.

The audience will follow the yellow brick road with The One Show and Countryfile host Matt Baker as the Wizard and The Chase quizzer Jenny Ryan.

It will also be performed on the world’s biggest panto stage in Aberdeen, which has the equivalent capacity of four London Palladiums.

JUST ANNOUNCED: The World’s Biggest Panto – The Wizard Of Oz is coming to P&J Live on 17th December 2021! 🧙‍♂️

Matt Baker said: “This Christmas I’m swapping the green fields of Our Farm in the Dales for the Emerald City!

“It’s a show packed with spectacular entertainment and fun with a brilliant script and cast to boot. I can’t wait for my festive tour on the yellow brick road!”

Where can I get tickets?

Tickets can be purchased via Ticketmaster at 9am on Friday, October 1st 2021. 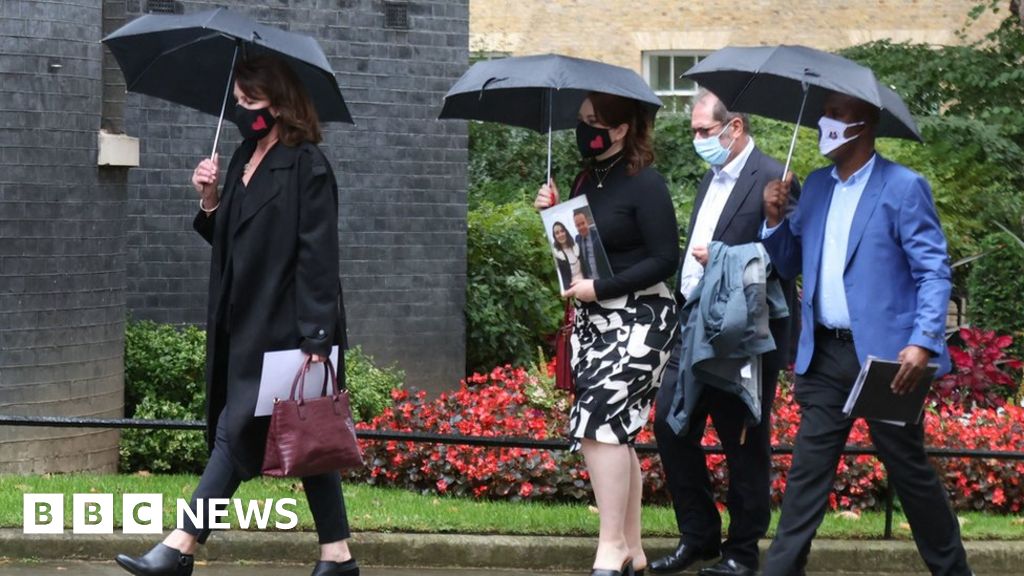