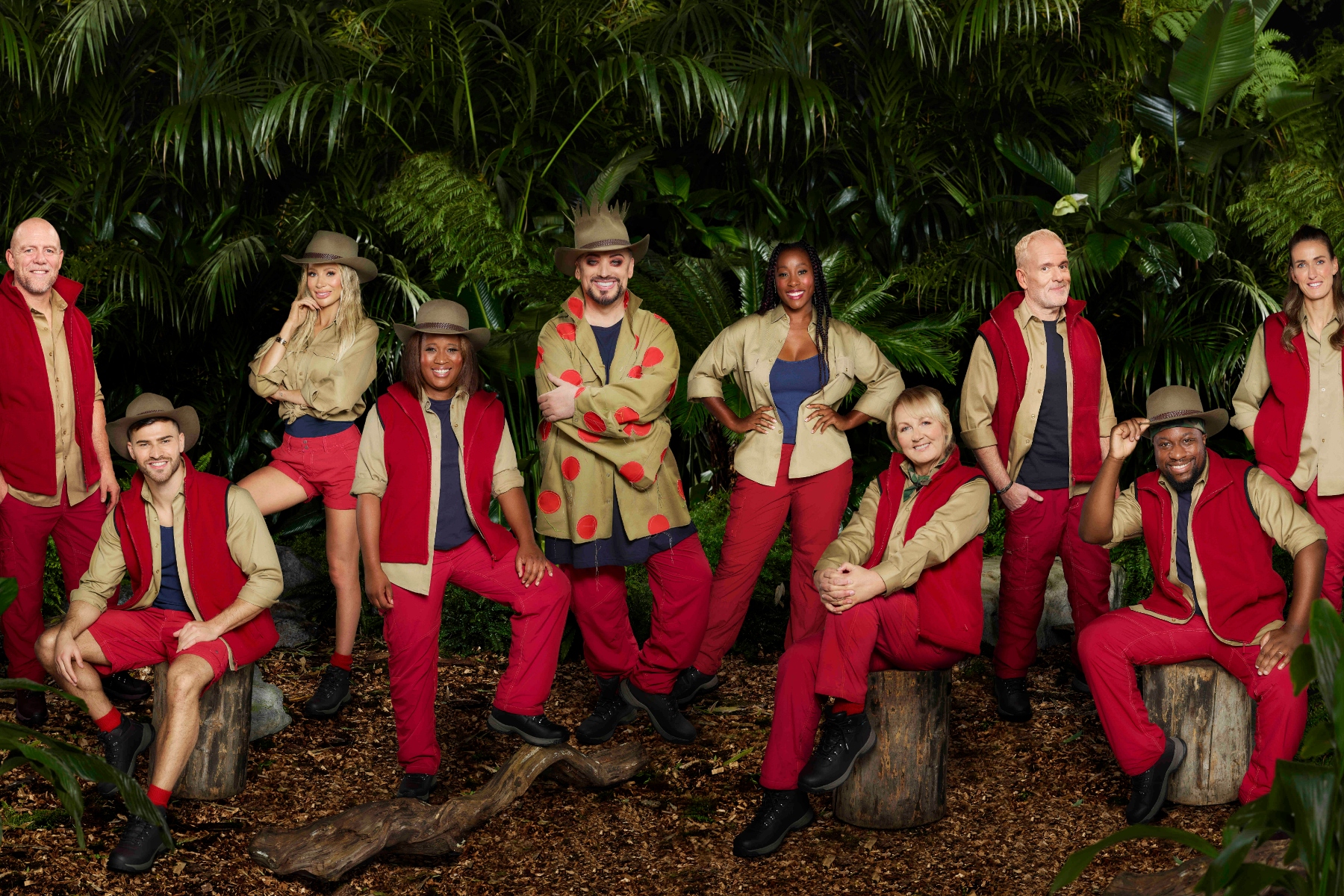 The full lineup for I’m a Celebrity 2022 has been officially revealed, ahead of the new series starting later this week.

Additionally, the show is back filming in Australia for the first time since the Covid-19 pandemic.

Gwrych Castle in Abergele, Wales filled in as a location instead for the 2020 and 2021 versions of the show, but fans will undoubtedly be pleased to see it return to its usual jungle setting.

We’re BACK down under with a host of brand new celebrities, ready to face the terrifying trials and tribulations of the jungle 🦘😱#ImACeleb returns this Sunday at 9pm on ITV, STV and ITV Hub. @antanddec pic.twitter.com/yf8LnMRWnc

One major name that viewers may be instantly familiar with is former Culture Club singer Boy George.

From the world of sport England footballer Jill Scott, who was part of the squad that won the Women’s Euros earlier this year, and ex-England rugby international Mike Tindall will be appearing.

DJ Chris Moyles will also be travelling over to Australia, alongside TV presenter and journalist Charlene White and property expert Scarlette Douglas.

READ MORE: Who are the 20 winners of I’m a Celebrity and what are they doing now?

From the world of soaps, there will be Coronation Street actor Sue Cleaver and Hollyoaks actor Owen Warner.

Filling out the line up there will be comedian Babatúndé Aléshé and Love Island star, Olivia Attwood.

Voting is already open now via the official I’m a Celebrity app for viewers to vote for who they want to become Jungle VIPs, spending their first night stranded on an island and facing the first trial of the series. 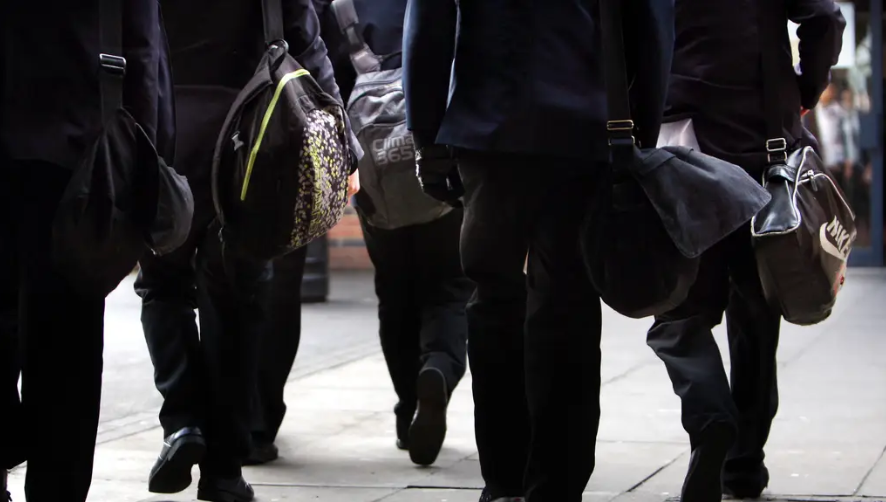 Strep A virus: Signs and symptoms as third child dies within a week