The ITV show has brought this infamous trial back by popular demand as the final four take it on.

The I’m A Celeb highlight will air on Saturday, December 11’s show with the four remaining campmates competing.

The programme took to Twitter to tease the news to fans, writing:”It’s finally here,” with the raising hands and fire emoji.

Tune in at 9pm tonight to see our Celebs take on the Celebrity Cyclone! ⭐️#ImACeleb on @ITV, @WeAreSTV and the ITV Hub! pic.twitter.com/Q0Pk2CLCMi

Paired with a gold star, the official account added: “Tune in at 9pm tonight to see our Celebs take on the Celebrity Cyclone!”

The teaser clip showed shows I’m a Celeb hosts Ant and Dec laughing at the final four fighting (and failing) against wind and water, attempting to collect those crucial stars.

This comes after fears that the classic challenge wouldn’t go ahead following the recent storms that have disrupted the series so far.

Following actor Adam Woodyatt and diver Matty Lee’s exit, we finally have the final four to be competing in the Celebrity Cyclone.

The finalists will be taking on the brutal challenge ahead of the I’m A Celeb final on Sunday, December 12.

The four celebrities taking part in Celebrity Cyclone are: How can we hold companies responsible for the damage they cause? 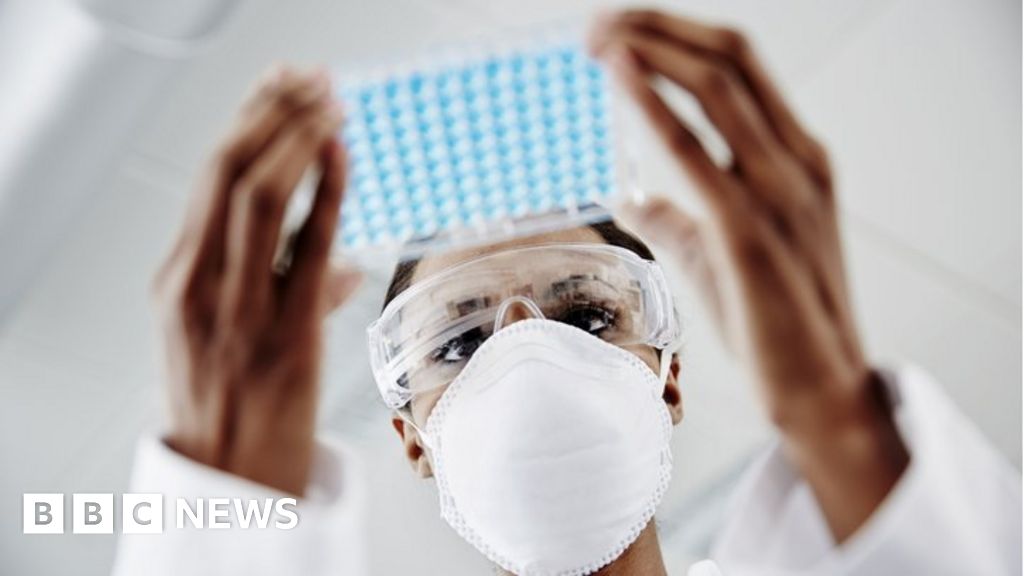