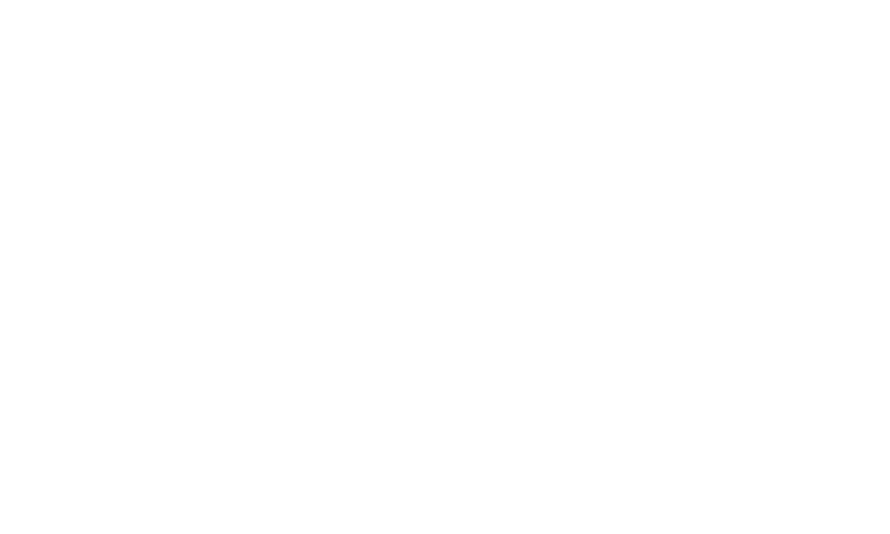 This time last year I changed my banking and superannuation, and I did it out of climate anxiety. Was it a smart financial decision? At the time, I had no idea. But as I sat inside in a city clouded by bushfire smoke, I decided that even if only $1 of my money was invested in coal, oil or gas – the leading drivers of the climate crisis – that was still $1 too much.

That same climate anxiety drove my friend Ash and I to find an answer to the question that plagues so many of us: what the heck can everyday people like us do in the face of the climate crisis that will actually make a difference?

In a classic 2020 move, we explored this by making a podcast together, called Heaps Better. Over the course of creating it, Ash divested too, and switching our finances turned out to be one of the most impactful things we could do.

As Greenpeace’s general counsel and financial journalist Katrina Bullock told us: “Divestment from fossil fuels like coal, oil and gas is a powerful tool that we can use to create systemic change. Not only does this deprive the fossil fuel industry of financing, it also degrades their social licence and encourages those within the company to adopt more sustainable practices.”

What did I divest from?

Ash and I never thought of ourselves as investors (it has a bit of a suit-and-tie vibe), but thanks to compulsory superannuation in Australia, every Australian of working age is an investor – even if you don’t have a stock portfolio.

“I can almost guarantee you that if you are not watching where that money goes, you are accidentally financing the climate crisis,” says Bullock. This is because “in Australia, most superannuation companies are investing in fossil fuels.”

And the banks? Like a lot of kids in the 90s, Ash and I were both brought up as Dollarmites kids with Commonwealth Bank, a company that has invested $12bn dollars into fossil fuels since 2016, funding enough carbon emissions to cancel out the gains made by Australia’s emissions reduction target more than 12 times over.

Market Forces, an environmental advocacy project that focuses on financial institutions, reports that since the signing of the Paris agreement in 2016, the big four banks (Westpac, Commonwealth Bank, ANZ and NAB) have loaned $35.5m to fossil fuel projects and in doing so, directly financed the climate crisis. Their analysts have put together a bank comparison table so you can check where your bank sits too.

Was it hard work?

No! Switching your superannuation really does take only five minutes. All you need is your tax file number and some ID (your driving licence, passport or Medicare card). Changing banks takes a little longer, but make yourself a good coffee and call it a few admin hours. Calling them out to change their ways by sending a complaint email takes a matter of minutes, but the impact can last for decades.

OK … but will this cost me more in the long-run?

One of my biggest concerns about divesting was that I’d end up worse-off financially.

I called a couple of the ethical funds to ask why their fees were, in some cases, noticeably higher than my old fund and was told that they expect their fees to decrease over time as their customer bases grow.

Less than a year later, by the time Ash was switching her finances in Heaps Better, these changes were already happening: in December 2020, Future Super dropped their fees and announced they anticipate further cuts.

Ethical super funds are still a mixed bag in terms of fees and returns, but knowing with certainty that none of my money is invested in the fossil fuel industry has made switching my superannuation fund worth it for me.

Still, it’s important to do your own research, or get some advice from a financial advisor to find an option that suits your personal situation, as well as to read up on what “ethical” really means, particularly when it comes to larger funds that offer green options. Ash and I both used the Responsible Returns tool to find a list of ethical super funds and banks that suited our values.

However, says Bullock, “There are a lot of risks attached to fossil fuel companies that are likely to make them a much poorer investment over the long term.

“For example, at the moment coal companies may have large coal-fired power stations sitting on their balance sheet as assets worth millions. But if our government announces (as many other governments have) that Australia will no longer use coal in the generation of electricity, that carbon bubble bursts and those assets become ‘stranded assets’ which plummet in value overnight.”

Did it actually make a difference?

Ash and I both called our banks and super funds to ask whether our money was being invested in fossil fuels. I was given a pretty cagey answer about privacy, and Ash was sent a lofty list of hyperlinks to policy disclosure statements along with an email advising her to answer the question herself.

By sending a complaint or query email, it’s easy to feel like you’re talking to an intimidating giant up an enormous beanstalk (as Ash so beautifully puts it in the podcast), but what we don’t tend to see is the powerful impact of the thousands of us who are collectively feeling frustrated with – and moving our money away from – these institutions for the same reasons.

For an example, last year Market Forces ran a divestment campaign in which over 12,000 members from across the country demanded via social media that UniSuper drop its shares in fossil fuels. The pressure prompted UniSuper to drop its shares in coalminers New Hope and Whitehaven. There’s still a way to go, but it’s a solid start, and it’s driven by customers like us.

Looking at our superannuation alone, research from the University of Technology Sydney’s Institute of Sustainable Futures shows that Australia could fund the transition to 100% renewable energy by 2030 with just 7.7% of Australians’ superannuation savings.

“The signal it sends in the market when so many Australians are moving their money into fossil-free super funds is huge,” Simon Holmes à Court, director of the Smart Energy Council, told us. “Nine per cent of your income is being voted in favour of decarbonisation every single fortnight.”

• Jessica Hamilton is the cohost of the Heaps Better podcast, available now