A particular focus is to support their work protecting elephants through projects such as Game Rangers International (GRI) in Zambia, which was originally founded by DSWF. One of GRI’s primary projects is the Elephant Orphanage Project (GRI-EOP) consisting of an Elephant Nursery in Lusaka and a Release Facility in Kafue National Park. They carry out incredible work rescuing and rehabilitating orphaned elephants, preparing them to re-join the wild. 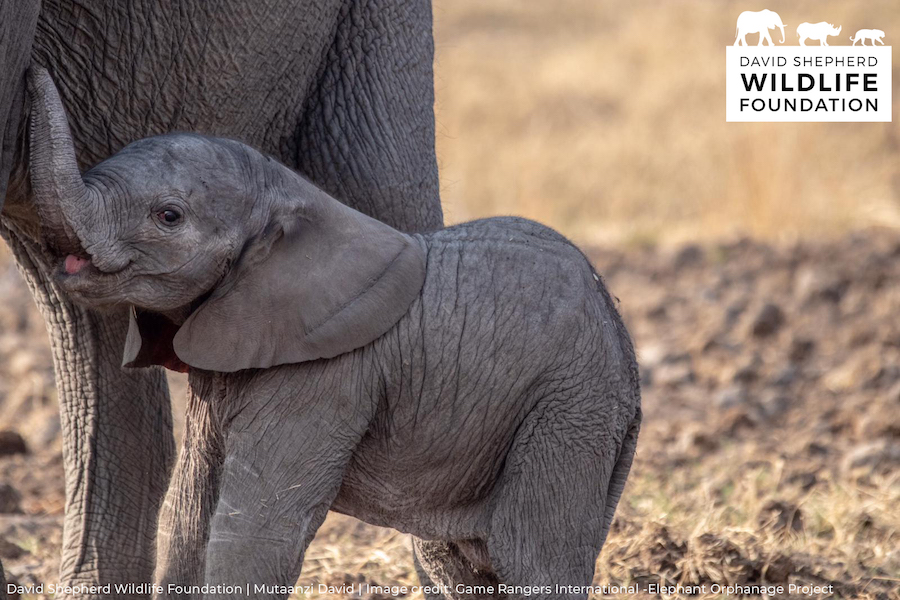 Chamilandu was one of the first orphaned elephants rescued in Zambia having been found next to her seriously injured Mother who had been wounded by bullets. With the support of David Shepherd Wildlife Foundation, GRI-EOP worked tirelessly to help Chamilandu on her journey back to the wild. Chamilandu has roamed free in Kafue National Park for the past four years and in Autumn 2019 gave birth to a healthy wild calf named Mutaanzi David. Mutaanzi means ‘first born’ in Ila, with the second name given in honour of DSWF’s Founder, David Shepherd whose life’s work gave Chamilandu a second chance and enabled Mutaanzi to enter the world. 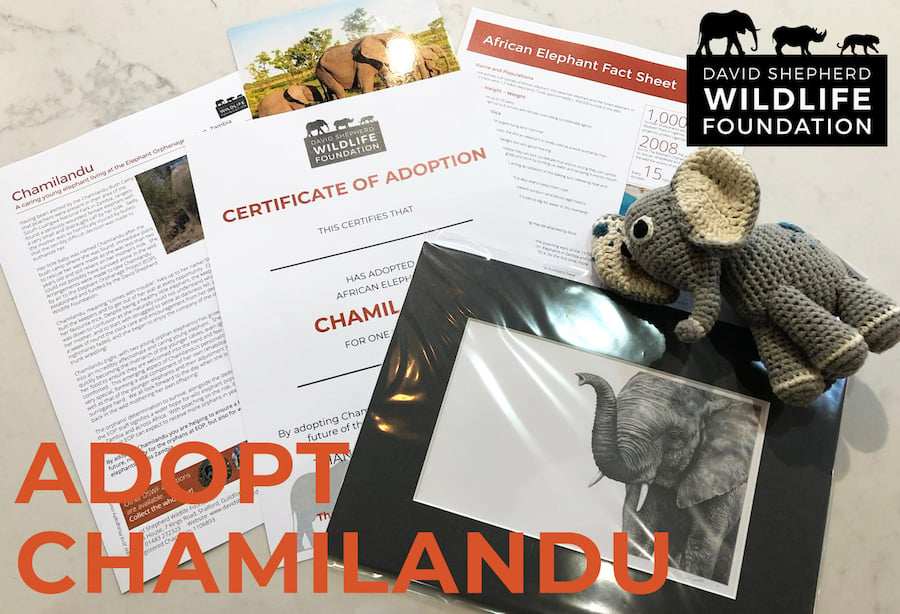 Also, take a look at the new Netflix film ‘Holiday in the Wild’ which was filmed partly at the GRI Elephant Orphanage Project. The film was inspired by the real-life experiences of lead actress Kristin Davis (of Sex in the City fame) who developed a deep connection to elephants over 12 years ago when she helped rescue an orphaned elephant in Kenya. Hollywood great Rob Lowe also stars, with scenes featuring some of the real orphaned elephants that your adoption will be helping to support. It’s a rare and wonderful window into life at the orphanage, and the day-to-day life of caring for the elephant calves. 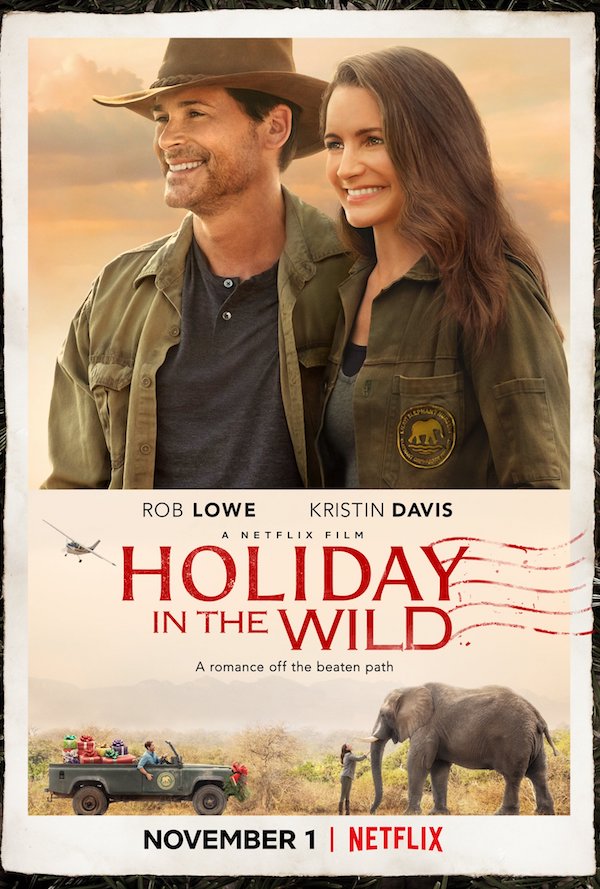 Thank you for your support. Together we can ensure a future for these precious animals before it’s too late. 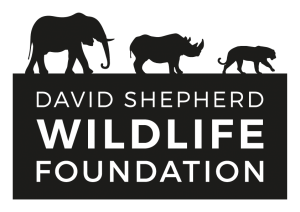