Food fans who spend £15 at Burger King on Deliveroo on Mondays will be treated to a free Vegan Royale – a plant-based product which launched in April.

The offer is valid every Monday (excluding the summer Bank Holiday on August 30) up until September 13.

The Vegan Royale consists of a crispy coated, plant-based chicken – the work of The Vegetarian Butcher – and is topped with iceberg lettuce, vegan mayo and crowned with a toasted sesame seed bun.

Strict cooking processes, which ensure it is kept separate from meat, dairy and egg products, have earned the new burger Vegan Society certification.

The offer comes as part of Deliveroo’s efforts to ramp up their vegan and vegetarian offering as demand for meat free and plant-based takeaways continues to rise.

In support of Meat Free Monday, Deliveroo will be launching a series of promotions for meat-free dishes on Mondays throughout the year.

Meat Free Monday encourages people to protect the planet by encouraging people to have at least one meat-free day a week.

Customers can place orders for Burger King directly through the Deliveroo app, or  online. 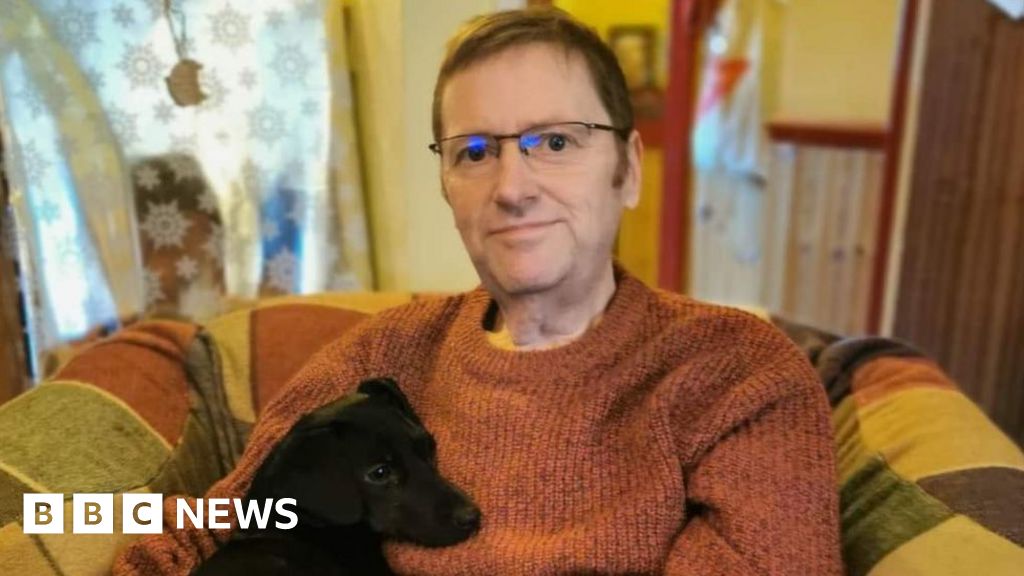