ALMOST a dozen homes in the Vale of Glamorgan were repossessed by landlords and mortgage lenders last year, figures show.

Debt charity StepChange said more people across England and Wales have lost their homes since emergency Covid-19 financial measures ended, and that further government support may be needed.

Ministry of Justice figures show 11 homes in the Vale of Glamorgan were repossessed in 2021 – nine evictions of renters, and two by mortgage lenders.

Bailiff-enforced evictions were banned for a large part of 2020-21 – a measure introduced by the UK Government to prevent renters from becoming homeless during the pandemic – though the ban was lifted in Wales on June 30 last year.

But she added: “With many people yet to recover from the financial effects of the pandemic – and now having to cope with a cost of living crisis – it’s no surprise that we are seeing a rise in the number of people losing their homes.

“While the £65 million support fund created to help deal with Covid rent arrears will help, more support may still be needed for the hardest hit households.”

The MoJ figures show the number of claims lodged to repossess homes in the Vale of Glamorgan also fell last year.

Of the claims lodged last year, 39 were evictions of renters, and 19 by mortgage lenders Shelter said huge numbers of eviction notices are currently dropping on doormats across the country, and rising living costs may be the final straw for many renters.

Osama Bhutta, director of campaigns at the housing charity, said: “Some are being forced to choose between feeding their families, heating their homes, or paying their rent.

“While government measures, like the £65 million rent arrears fund, will help some, it won’t be enough to protect every family who is barely hanging onto their home.

“It’s time the Government gave renters the financial lifeline they need by boosting support and reversing the damaging welfare cuts that have left people on the brink of destitution.”

The Department for Levelling Up, Housing and Communities said its actions have helped keep thousands of people in their homes.

Along with the £65 million to support low income households, a DLUHC spokeswoman said £316 million will be available next year to prevent homelessness.

She added: “We also recognise people are facing pressures with the cost of living, which is why we are providing support worth around £12 billion this financial year and next.” 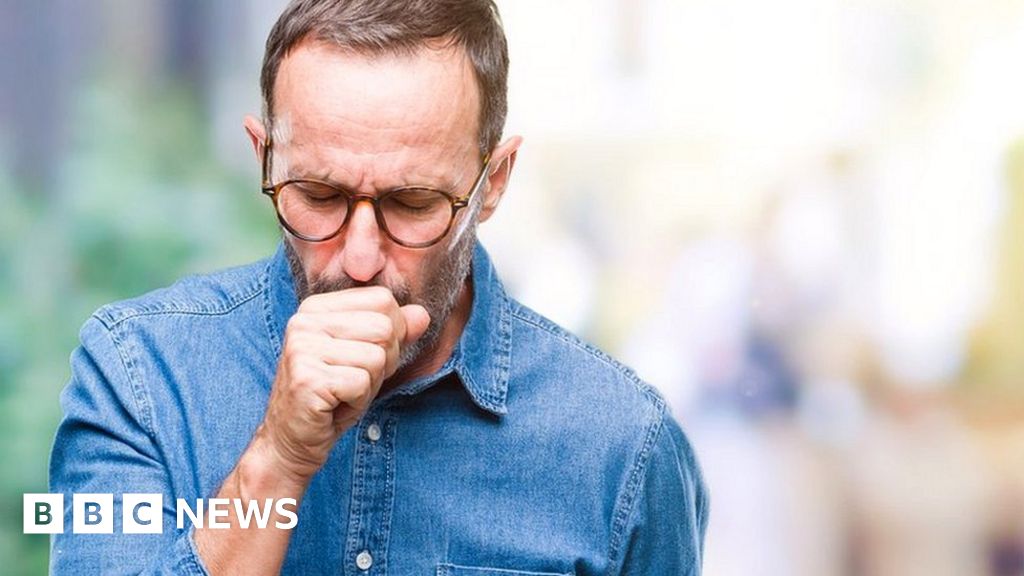