We argued that unless banks and other financiers are held
accountable for their deforestation footprint through binding legislation, the
warm words will count for little, the weight of incentives will not change and
the trees will keep falling.

The good news is that there are signs our message is being
heard. During a COP26 side event that we held with our partners Global Canopy,
a UK minister admitted publicly for the first time that regulation of banks
might be needed to curb deforestation. Plus, last month, four of our reports
were cited by different legislators in a single debate in the UK Parliament
concerning climate and forests.

Raising the voices of Indigenous communities

One notable shift in the global debate about climate in 2021
was the increased public recognition of the vital role that indigenous
communities and other land and environmental defenders play as the Earth’s last
line of defence.

Their contribution to our movement, through their daily
efforts to protect the forests and other natural landscapes that slow the rate
of climate breakdown, cannot be overstated. But many of them face threats,
criminalisation and even murder as they take on predatory resource grabs driven
by an ugly confluence of big business, localised corruption and globalised
finance.

In forums like COP26 and law-making assemblies around the
world, the Earth’s defenders have so far been confined to the margins,
invisible to those making the decisions that shape their and the planet’s
future. This urgently needs to change. 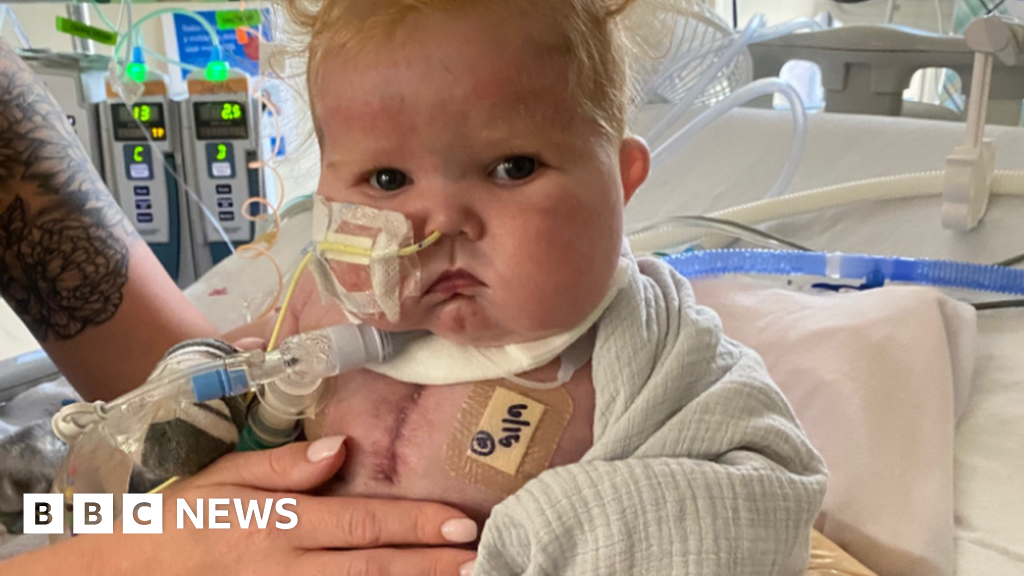