Readers, this week we embrace the humble railway bridge.

Generally, most of our stone and brick built local railway bridges date to a time when the age of the steam train was a relatively new introduction to the Barry and District: the later two decades of the 1800s.

The example we examine today is the VOG 1 09.25 Park Road. This railway bridge is the first example you see after you enter the beautiful landscape of Porthkerry. It is a familiar structure to any visitors to the park, after getting up to 130 years of use this building is still sound.

One less known fact is that many of the bridges constructed by various companies in the Barry and District; from the conception of the Barry port in 1884, is that they utilised a workforce that was so efficient.

Some of these bridges were constructed by work gangs; navvies, who turned up to work, with nothing more than a wheelbarrow, shovel and a pick. These navvies – chosen for their skill – came from places such as Ireland, and the wow factor is that they could prepare the ground, dress the stone, and erect a bridge in a matter of weeks. This is a testament to their skill, in that those same bridges still stand today after 130 years or more.

Many of these navvies lived in temporary shanty towns. As you can image there would not have been much in the way of bed and breakfast accommodation around back then. We have photographic evidence of some of these shanty towns along Holton Road in the late 1880s. There must have been other such shanty towns but – as they were so short lived – little is known about them in the Barry and District.

However, it wasn’t all fine and dandy building this railway network. We have recorded a number of fatalities along the Barry station to Aberthaw route via the viaduct. We discuss these in a new publication that Richard Enid and I are preparing.

Although we don’t have reports in regard to any major structural problems at our bridges, there were severe subsidence problems at the viaduct. More than once with the Porthkerry viaduct subsidence had hit. Days after it opened on December 1, 1897, three of its piers showed signs of movement. Within weeks the line was closed for the rebuilding of parts of the viaduct.

Railway companies building their lines from the north towards Barry used Pennant sandstone from the mines in their construction, and our bridge and line building heading north used local limestone.

Engineering bricks – usually blue or purple and glossy in appearance – were used in the upper arch construction of most bridges across the region, and ours at Porthkerry. These bricks were purchased from as far away as the Accrington brick factory, Lancashire. They were known for their strength, durability, and resistance to water and frost damage.

Thanks for joining us this week, and more from the Barry and District next week. 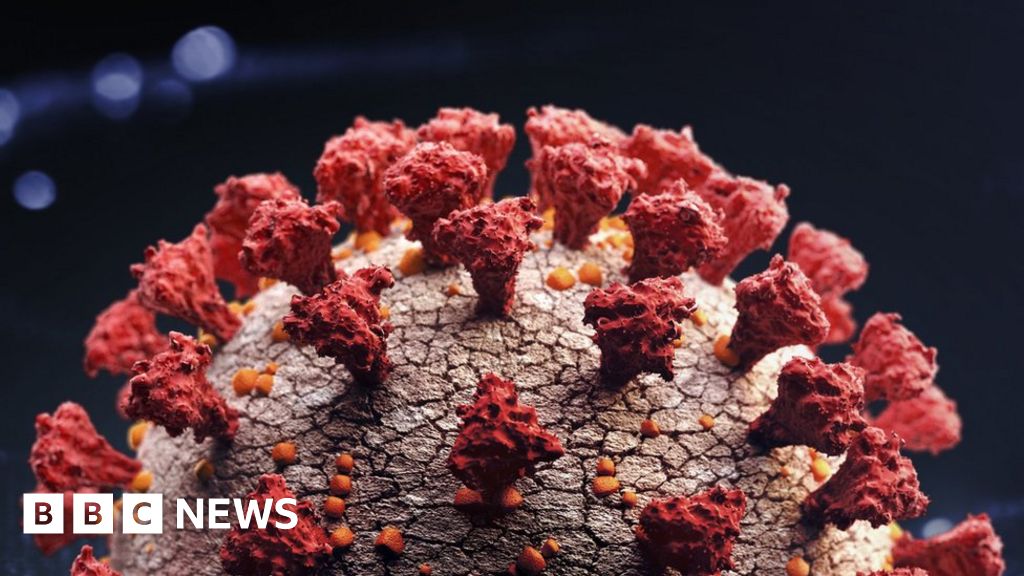 Delta 'Plus' Covid variant may be more transmissible 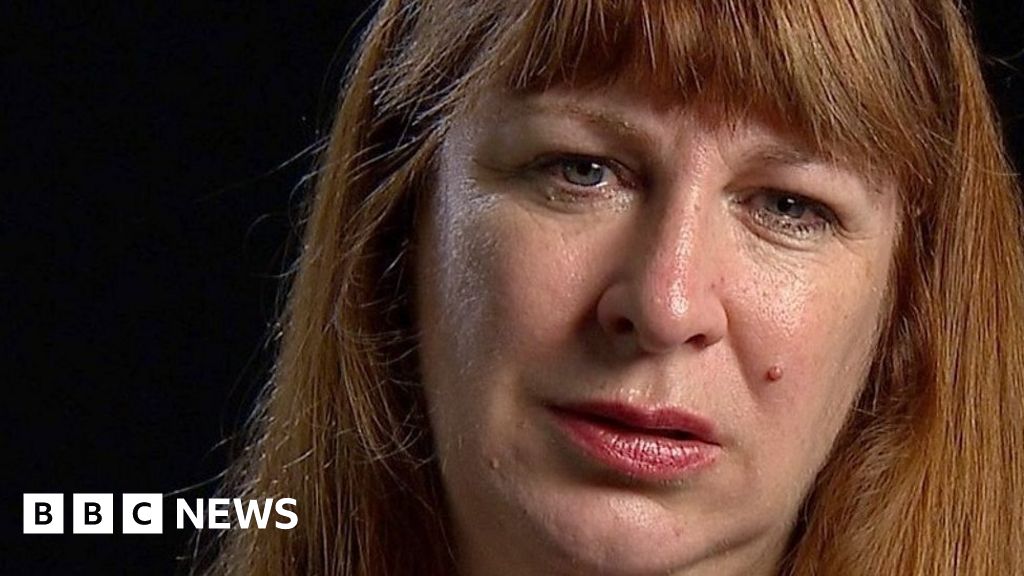