The Barry and District portrays numerous chapels and churches constructed in the late 1800s, and a number that are of medieval date. St. Nicholas Church at Barry overlooking the Old Harbour, comes between two worlds. St. Nicholas Church as you see it today was constructed after 1874; the original medieval parish church having been demolished. We examine the churches graveyard this week.

The image this week, has been taken from the direction of the cross roads, that takes the main old Barry road towards the Old Harbour. The graveyard here is full of individual treasures. There are those burials that mark the loss of captains and sailors alike; at sea throughout the ages, with those from the 1800s being marked in stone. Among these burials there are stories of the passing of villagers young and old, and those of the Romilly family that once owned the parish.

The work and research of the late eminent archaeologist, Howard Thomas, is found to illustrate more of the early history of St. Nicholas Church. From his excavations, he discovered that there was a house for a priest under the earth of ages in the North East part of the graveyard. We also know from his explorations that the original medieval church was partly constructed using Roman building material, with its roof of Cornish slate, and beautifully crenelated medieval green glazed pottery ridge tile.

Among the graves, you can find a fragment of the original medieval altar slab used as a vertical burial marker; although the incumbent here’s name has long since been lost to us. There is also a preaching cross just South East of the church porch. The preaching cross illustrates change over nearly 1,000 years at the Barry village.

Originally there would have been a plain stone with a rectangular socket cut into it. Before the church was built, a preacher would visit locations throughout the region; telling of the glories of Christ and Christianity.

Then as the original medieval church was being built sometime in the 1100s, as a new dominant Norman culture reached the area; the old preaching stone was discarded, and replaced by the chamfered Sutton sandstone which holds a socket; and back then held a stone shaft and a cross. The Sutton sandstone would have been very expensive; having been quarried and brought by ship along the coast from Ogmore-by-Sea.

Things had changed again, in the 1400s, there was a religious revival, and the preaching stone and cross was erected on a stepped platform; usually in three phases, as we see at St. Nicholas church. But reformation in the 1530s and then the puritans in the 1650s, would see the preaching stone, shaft and cross toppled, as a new wave of Christianity would arrive: The Protestants. In the late1870s it was believed that when the original church was demolished and then rebuilt, the Romilly family thought it was imperative that the original platform of steps and plinth was to be re-erected. There was something missing, the shaft and cross; which was never found, and then a replacement shaft and cross was created.

We hope you have enjoyed our graveyard journey at St. Nicholas church this week. More from the Barry and District next week. 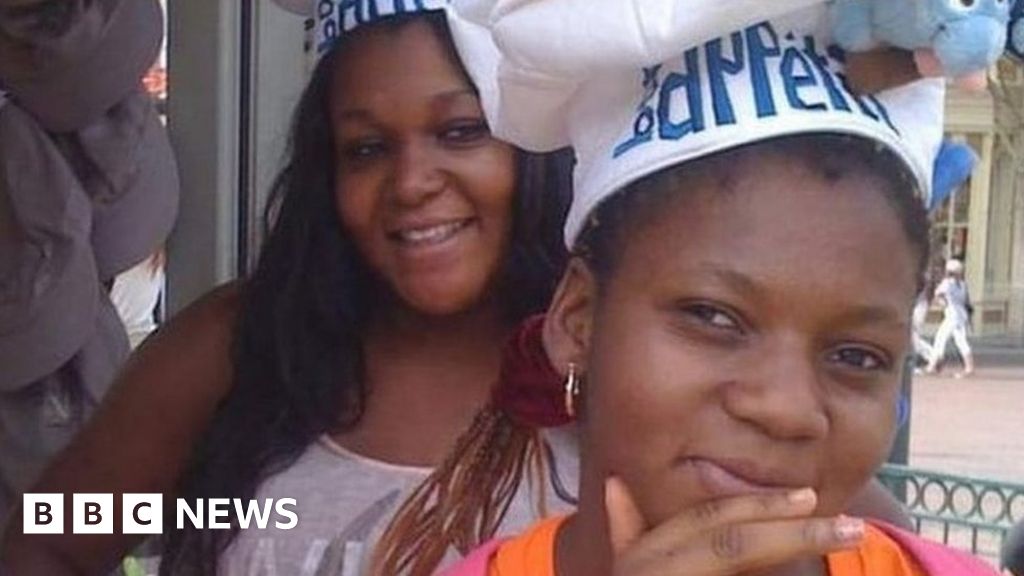 David Fuller: The sisters killed in a car crash, abused after death