Much of what I write about Barry and District, and beyond, is based on past experience of my visit to its – now diminishing – heritage champions.

One such champion of our past has to be a little visited, and ‘known’ stone circle. Now let’s not make any pretensions: the stone circle, just outside the North entrance to Romilly Park, is not ancient, but nevertheless it is part of ‘our’ history.

What I deeply love about the Barry ‘Gorsedd circle’ is that it is another place I remember from my very early days, not as a teenager, but from the times I started to walk. For the stones at the Gorsedd circle offered a lot more than is displayed now.

40 years ago there were some low laying ‘white’ standing stones, which just poked out from the ground. Now these are no longer on display. I remember them, but very few people do.

And thanks to Huw Allaway, who showed me an image on the internet, it has been confirmed that the white stones, were not a figment of my imagination. He has an old postcard of the beautiful white stones taken – I believe – in the 1930s.

I made a video for my YouTube channel at the standing stones, and got passionate about this monument. I had given it very little of a glance after my early days, now those memories and the meaning of the Gorsedd stones comes alive.

The Gorsedd stones, comes from a time when Barry, as a place of coal, was ebbing within the tides of success, and after a terrible Great War that took many children.

The Royal National Eisteddfod of Wales chose Barry for its home in 1920. The statement for this undertaking, a new peace, a new Barry; a new Wales, saw the unveiling of the Gorsedd circle on June 18, 1919. The Gorsedd circle was the site of the proclamation ceremony, which was held in Cymraeg.

Many of the residents of Barry then had no knowledge of the language, but the original white marble inscription at the stones today is in Welsh, and a language which can now be understood by many living in the Barry and District today.

Traditionally the Gorsedd circle is to be seen as a commemorative offering of when the Royal National Eisteddfod of Wales had visited a location. Alas, we do not find today that every location is bestowed this honour, due to various reasons including planning laws. Today, portable stones are used for some locations. Also, the Gorsedd stone circle forms part of the ceremonial functioning of the Eisteddfod.

I fear this week I have become to passionate about the Gorsedd circle at Romilly Park, but it’s part of our history that has made me who I am.

We are still discussing the stone circle this week. I have to mention that just over 100 years ago there were Bronze Age standing stones on the outskirts of Barry and Cadoxton. But these having been lost due to farming and railway embankment building.

I would say that we should be thankful in part to the Romilly family for offering us this parcel of land for the stone circle to be housed at; whether it was the original undertaking to have the Gorsedd stone circle placed there, I do not know. This triangle of land outside the north entrance to Romilly Park is the replacement for the Old Barry Village Green, that used to exist where the Southern houses are to be found at Old Village Road.

Thanks for joining us this week in the Barry and District, and there are still very many places to visit withinour heritage landscape. 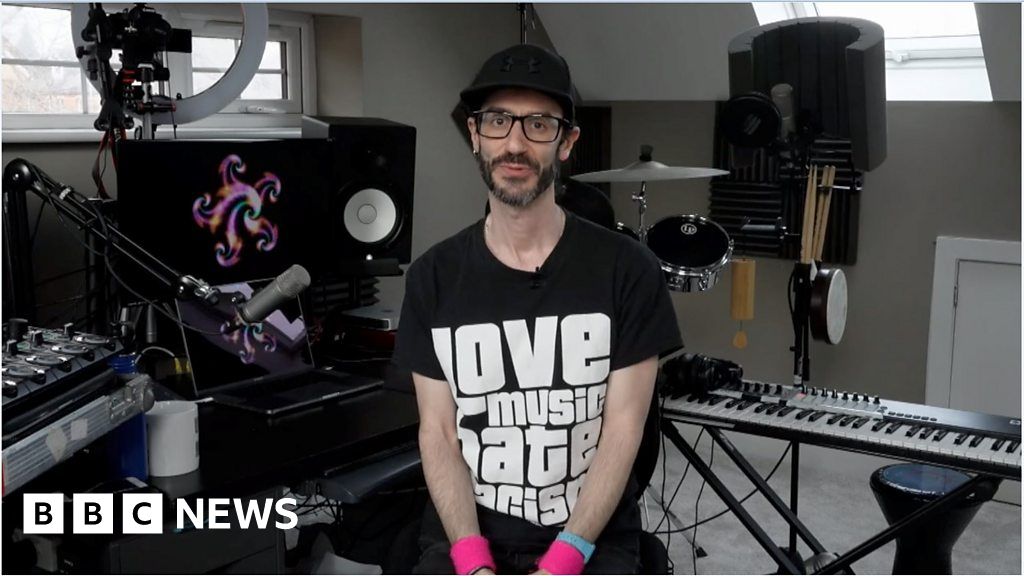 Shlomo on why he stepped back from the beatboxing limelight 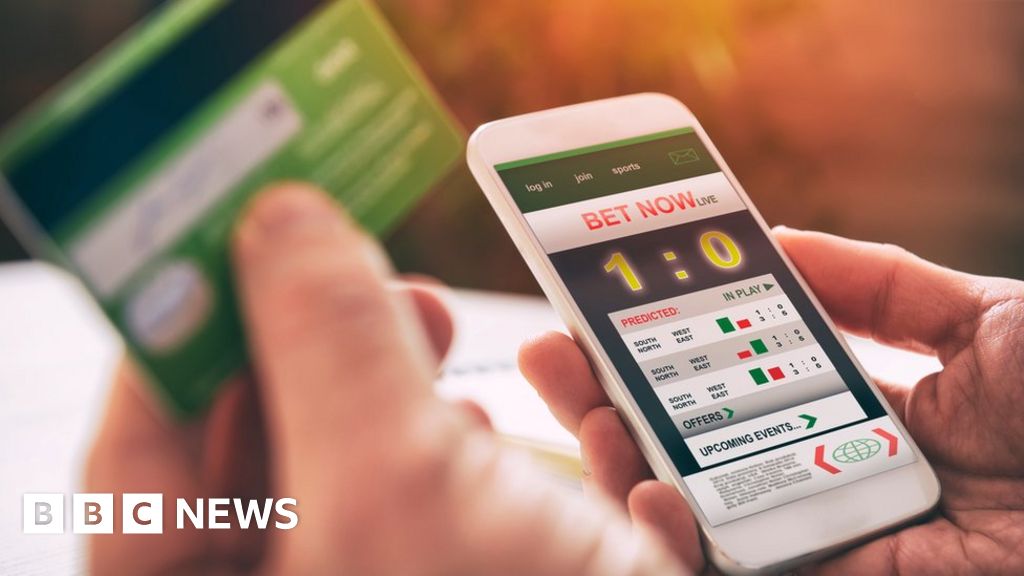