The Barry and district can’t be said to have forsaken its Christian heritage when the dock was constructed from 1884 onwards.

Many of the old churches of the Barry and district were either upgraded with new windows, and internal fixtures and fittings such as Merthyr Dyfan and Porthkerry and one or two – like the old Barry church of St. Nicholas – were completely rebuilt. We do see a spate of new builds. And between High street and Park crescent, four new churches are built, and sizeable at that.

One of these new churches, that being All Saints’ is big enough to fit the old Barry church, old Cadoxton church and Merthyr Dyfan and still have room for more.

The new opulent age of king Edward VII, sees All Saints church at Park road being built on land that once belonged to the Romilly family, and the site that had been for a short period used by the ‘coastguard’ to house a brave team. All saints’ today alas is one of two of those four churches we see between Park Crescent and High Street still holding regular services (the other being Bethel Baptist).

Of the origins of All Saints in particularly we must address why it was built and eventually opened in 1908. St. Nicholas church on St. Nicholas road over looking the old harbour, was thus too small for the ever burdening growing population of Barry. The original church of St. Nicholas was rebuilt and enlarged in 1874, but still very small, the building of the large port on such a scale had not been foreseen; had it been a much larger church would have replaced the old village church at St. Nicholas – at that locality.

The main body of all Saints’ church was completed by 1908, its nave was an outstanding achievement, for a town that had been 30 years earlier a rural backwater of Glamorgan. We see the projected growth of Barry with wealth generated from it’s port see investment into a tower and chancel opened by 1915. The Great War of 1914 – 1918 wasn’t to dampen the spirits of aspiration, in completing one of the Barry and district finest churches.

However, looking at the original architectural plans a spire was on the original design for All Saints church. Mr. Bruce Vaughan plans may have been altered, to allow for a more prominent wider linear tower without a spire. The church is a very powerful example of building using local materials such as the local Lias limestone from the excavations of the port. Stone that had been stockpiled for the building of new Barry.

Internally the church timbers echo to times past, greatly on view to medieval times, and bare stonework internally and externally in a Victorian style. Listen for the chimes of the bells, which as a child would always remind me of my home; living in a Barry and district that still holds meaning.

May we all have a happy new year, and a few more pages of the history of our Barry and district ahead. Thanks for reading and continuing to follow our history. 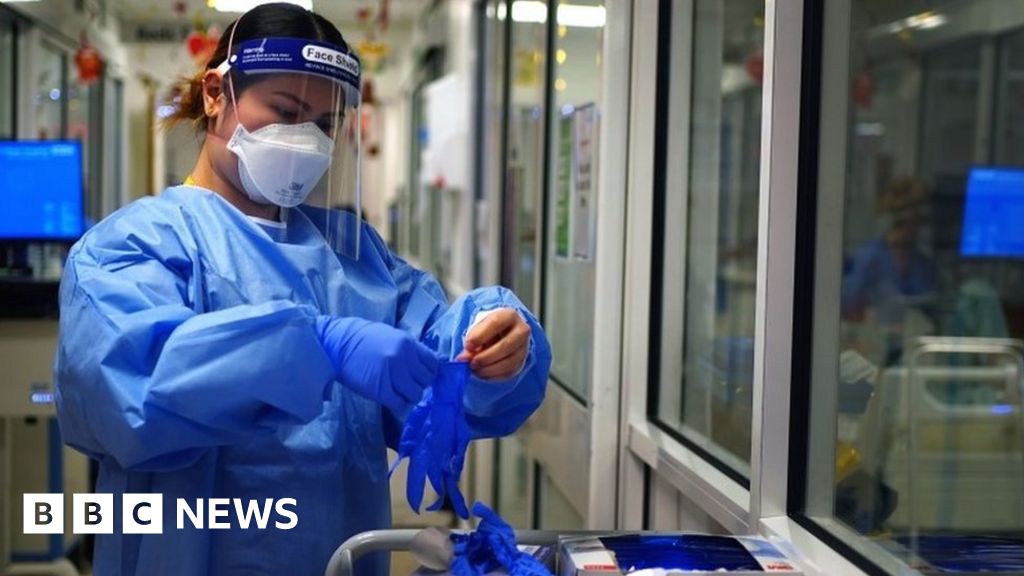 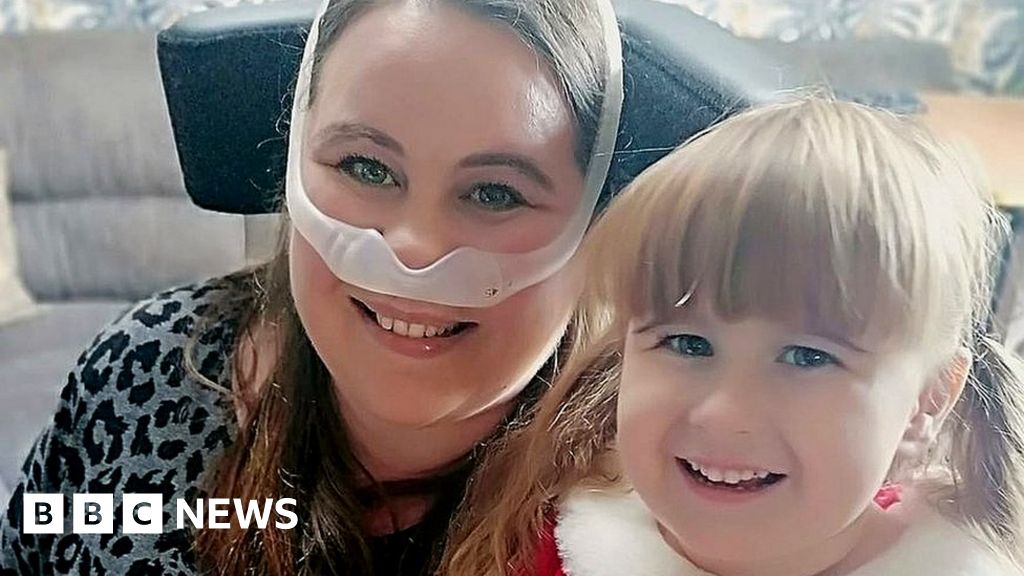