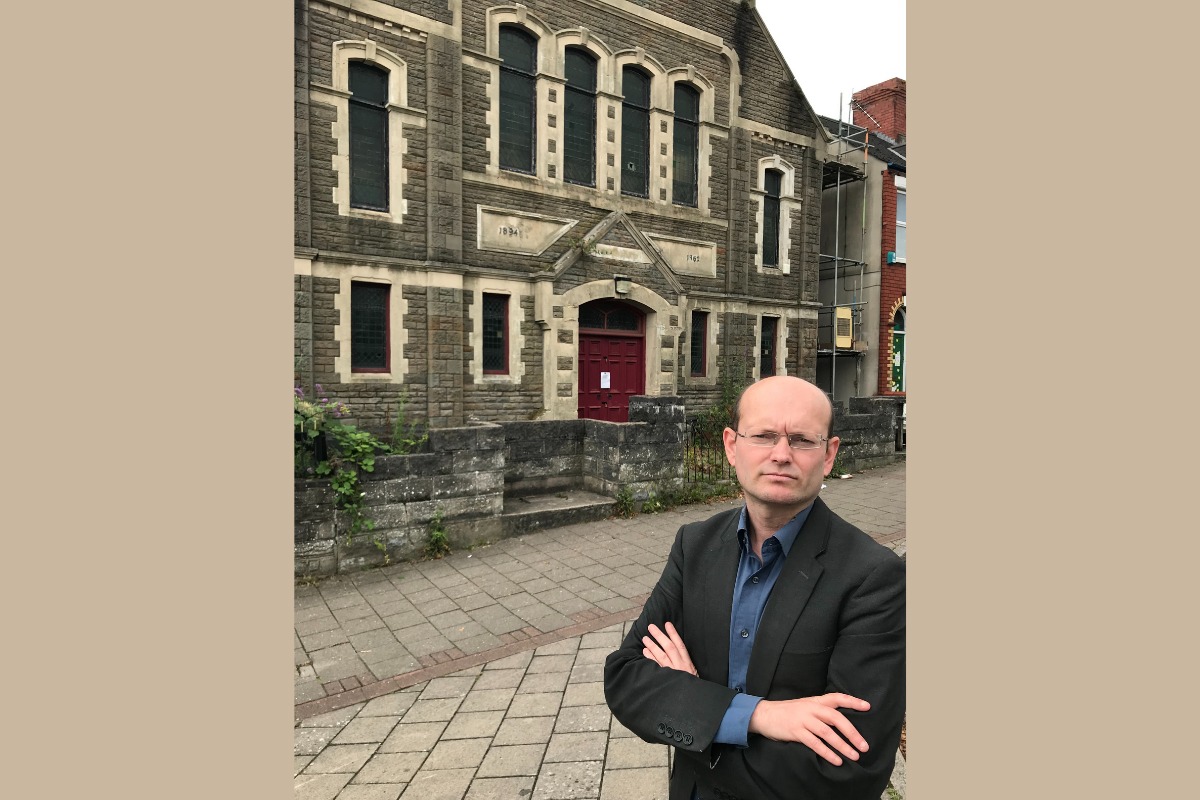 New Jerusalem Church, opposite the town hall, and St Baruc’s Church, on Barry Island, could be knocked down, with Vale of Glamorgan council recently receiving two separate planning applications for that purpose. Neither has yet been dealt with.

New Jerusalem Church, Tynewydd Road – also called Christ Church Presbyterian, is derelict. It is unclear from the application what would replace it.

St Baruc’s Church in Phyllis Street would be replaced with a two-storey building for four one-bed flats. The church, which opened in 1897, is not in use.

Buttrills ward councillor, Ian Johnson, said: “Without additional protection, Barry’s history is in danger of being demolished around us, piece by piece.

“Victorian or Edwardian era churches might be unremarkable in the wider Welsh context, but [they] are the foundations of our communities in Barry, a town which largely dates from the opening of the docks and development in the 1890s.

“Before any decision is made on Barry’s historic buildings, they should be considered for suitability for other uses, either apartments or other community uses.

“Churches across town have already made that transition, such as Windsor Road and Porthkerry Road or churches in Court Road. It is not acceptable to simply demolish Barry’s heritage and give our history no protection.”

He added that two other historic buildings were recently demolished – St Paul’s Church in St Paul’s Avenue, and the Priory in Broad Street. Both are due to be replaced with housing.

Baruc ward councillor Nic Hodges, said: “I’m fed up with people, especially those with power and influence, completely disregarding Barry and our historical and industrial heritage.

“A good chunk of Vale councillors should be ashamed of themselves for their ignorance and arrogance, thinking they know what’s best for our town. Continuing demolition of some of our oldest and historically important buildings is the last straw.”

“I’ve lived in Barry from birth, and all I’ve seen is a complete loss of our cultural heritage,” he said.

“People of the town seem to care little for heritage and when they do it is always last minute and too late. There are so few like me, struggling to keep people’s interest in their heritage.

“Heritage gives us identity. Without that, we as people have no direction. I’m deeply sad that we may lose one of the few remaining landmarks in the town centre with history associated with it.

“New Jerusalem Church could, like others, be refurbished, and used for retail or housing.”

He also suggested St Baruc’s Church could be a “place of history and Barry Island identity” rather than flats.

“There seems to be no strategy for Barry’s history and heritage,” he continued. “

“If there had been, then the list of buildings ‘saved’, would offer us ‘character’ – now the tick list of what we have left is so limited.

“I write the weekly Barry & District News history column; if I turned the clock back 20 years, I’d struggle to choose a building each week, with the vast amount available to photography.

“Now – although I have lots to write about – I am limited by what we have left.” 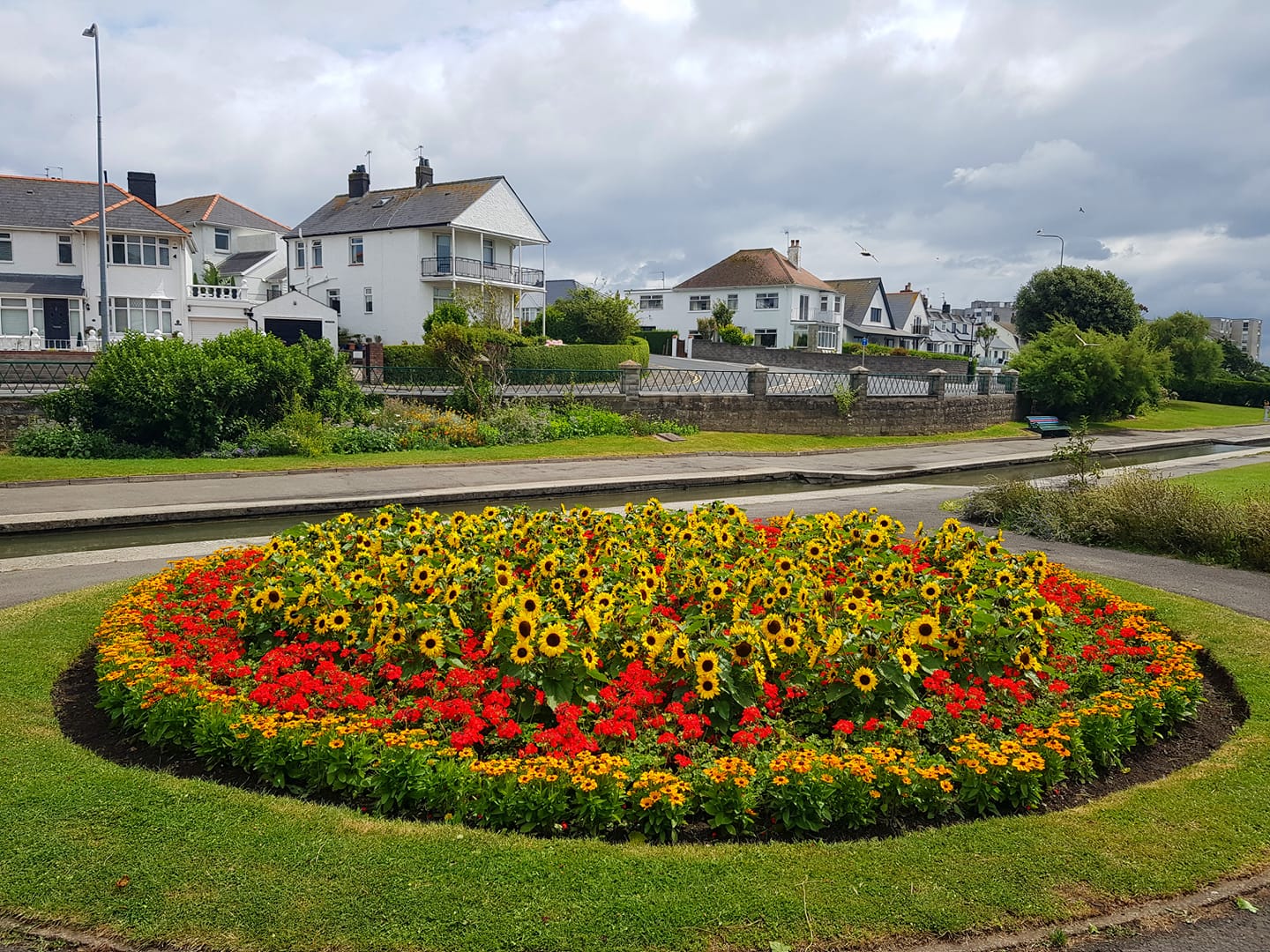 Trains, birds, and nature from Vale of Glamorgan Camera Club 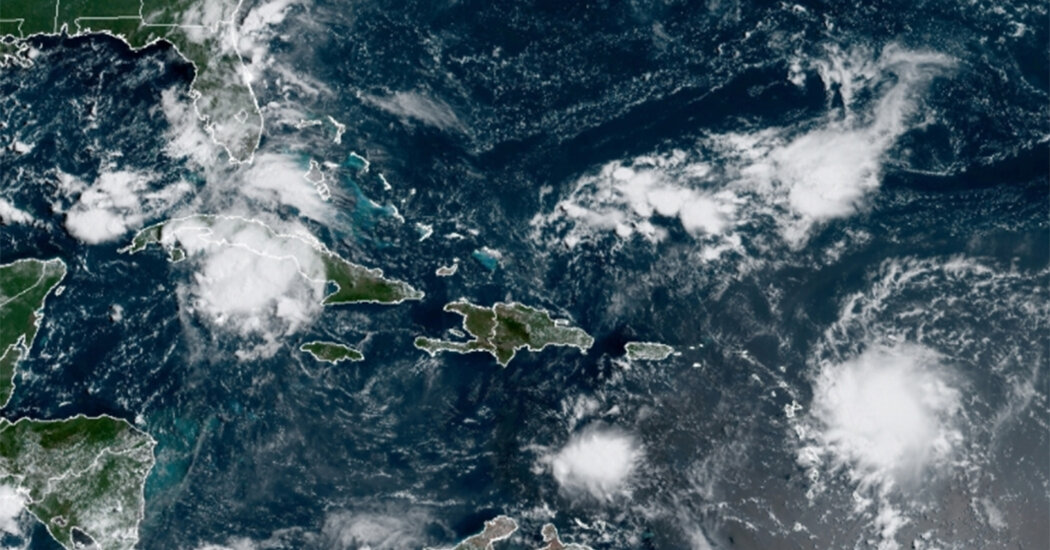