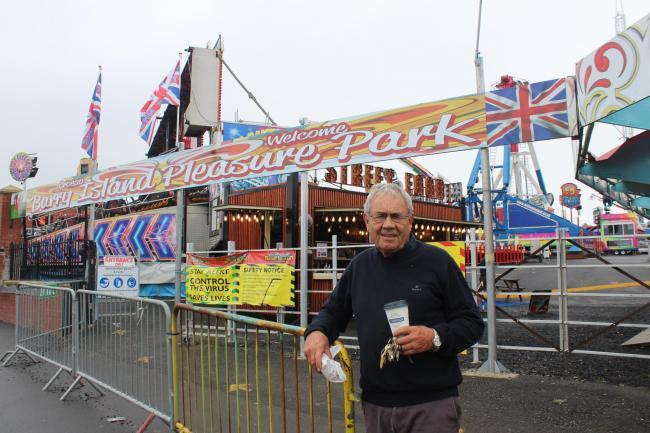 BARRY Island Pleasure Park owner Henry Danter has lodged an appeal against a decision by Monmouthshire council to refuse plans for an adult gambling centre in Monmouth.

More than 200 objections and a 529-strong petition were submitted in response to the plans, with concerns about the impact of the development on the area.

But a planning appeal lodged by Mr Danter, the applicant, claims the reasons given for refusal were “not credible and biased”.

“I feel that Monmouthshire council’s decision has been swayed by the comments of the general public who do not understand the nature of the business and do not want an adult gaming centre in Monmouth,” he said.

Mr Danter said in the appeal that he would accept “a temporary permission” to prove the business can operate in harmony with the area.

He added: “Adult gaming centres do not encourage dangerous or harmful levels of gambling and are highly regulated to prevent this.”

A petition against the plans said an adult gaming centre “very clearly has the potential to be harmful to what Monmouth is and how Monmouth delivers for its people”.

“Our concern is that not only could an adult gaming centre severely damage Monmouth as a tourist or shopping and eating destination but it could seriously damage the fabric of the Monmouth community,” it says.

“We have a number of schools and many have concerns about who this gaming centre will really be targeting.”

In a joint objection, they said the centre would represent “a major safeguarding threat” and have a “negative impact” on the wellbeing of pupils.

However in the planning appeal, Mr Danter said the centre would be monitored to make it ‘impossible’ to be accessed by children or the vulnerable.

Mr Danter also said he objected to concerns the centre would affect footfall in the town.

“Surely some footfall is better than no footfall,” he said.

A licensing application has been approved for the plans, but it cannot go ahead without planning permission.

A planning inspector will assess the appeal.

‘We need politicians and experts’: how Chile is putting the climate crisis first | Chile 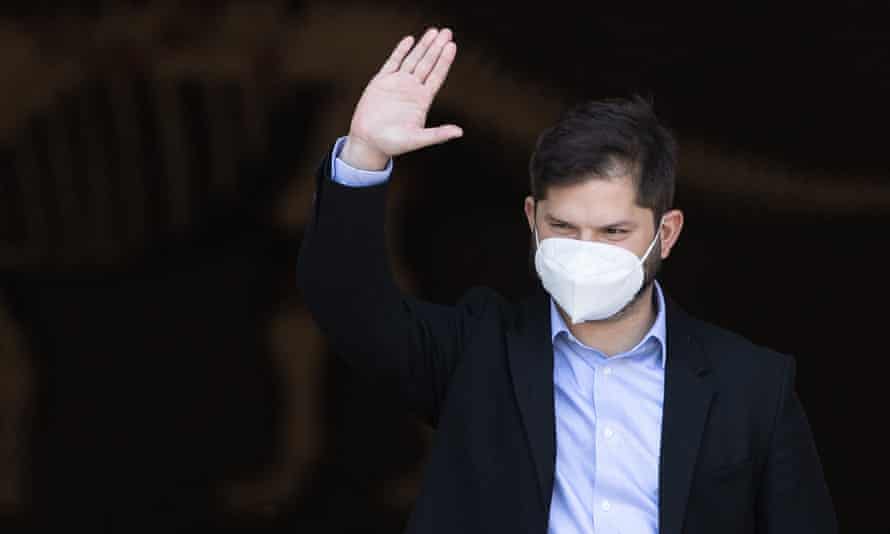