Terry’s Chocolate Orange and Heinz have teamed up in a ‘world first’ and fans have been left divided.

The unlikely partnership has released the “festive mash-up that you didn’t know you needed” in the form of their Chocolate Orange Mayo.

The new product has blended the family favourites together and is a mix of mayonnaise and chocolate orange segments, creme patisserie and an extra dose of orange oil.

The brands have suggested that the spread will work “perfectly dolloped onto your festive desserts or spread onto brioche, crumpets, pancakes, or croissants this festive season”.

How to get the Heinz Chocolate Orange Mayonnaise

You can’t buy the spread but those brave enough to sample the new product can enter an exclusive competition.

Heinz and Terry’s are giving you the chance to win one of 200 jars until December 13.

You can enter the competition via the Heinz to Home website.

“So, this year we set out to create the most Christmassy mayo that we could think of.

“And who better to partner with for that than the iconic Terry’s Chocolate Orange, everyone’s favourite Christmas treat?

“And so, after months of development, we are absolutely delighted to be launching the world’s first-ever Chocolate Orange Mayo, just in time for Christmas.”

Terry’s Chocolate Orange marketing controller Laure Gentil said: “Since Terry’s Chocolate Orange launched in 1932 we have never stopped innovating, growing, and launching new formats and flavours to delight our loyal fans, and we are proud to be continuing this Christmas with our mayo mash-up, which works perfectly as a delicious spread.”

Last month, Heinz launched its “Christmas in a can” which is a Christmas Dinner soup complete with turkey, Brussels sprouts and pigs in blankets.

Heinz [Seriously] Good Terry’s Chocolate Orange Mayo is here! Would you try it? 🍫🍊

The new product has not exactly been well received by fans.

One user on Twitter quote tweeted the announcement, writing: “Is it really April 1st? Not December 1st? Not sure how we feel about this one… what about you?

Paired with a vomit green face emoji, another tweeted: “What in gods green earth is this?! No. Just no!!”

“Seriously, who on earth thought that this would be a good idea?”. 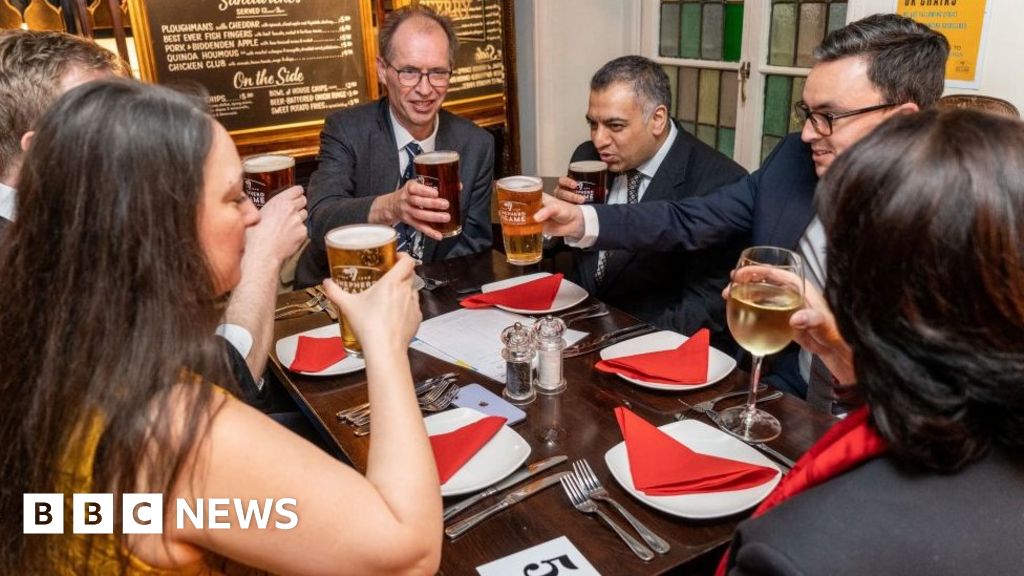 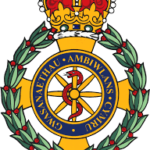