Many bridge clubs appear to be struggling with numbers after the COVID pandemic. However, Penarth Bridge Club continues. The number of tables in each session may be less than before. But an enjoyable and social evening is still had by all. We are lucky to be able to use rooms at Penarth Church Hall, formerly Trinity Church . Here is an interesting hand from last week where a complex auction led to hearts being the favoured contract.

North/South were playing a weak no trump opening with eleven to fourteen points non-vulnerable. South rather rashly decided to count his two tens as one point and so was able to open the bidding with one no trump. They needed a top after several poor boards. West’s double showed at least fifteen points. North, with only five points, did not want to leave the double in. His bid of redouble told his partner he had a five-card suit and a weak hand. East with seven hearts decided that it was worth bidding two hearts. If West had a really strong hand, then game could be on. West, with nineteen points, a five-card suit to the ace, king, queen, and only two hearts, felt that three no trumps would be the best contract. But East rightly ended the bidding with four hearts.

Trick 1 – South knew North had a five-card suit. But which one? After some thought, South decided to lead the ace of spades, which won the trick. North played the three of spades, as they were playing what is known as reverse ‘attitude’. This means that a low card is encouraging. While if North did not hold the king of spades, he would discourage by playing the six, the highest non honour available. Trick 2 – South continued with a spade, the trick being won by North’s king. Trick 3 – In the hope that South had started with a doubleton spade, North continued with another spade, declarer winning the trick with dummy’s queen, discarding the jack of clubs from his own hand, as he did not need to take the club finesse. Trick 4 – Declarer paused to consider the hand. He had already lost two tricks and could not afford to lose two trumps. So, he played the ace of hearts from dummy. If the hearts were two/two he was home and dry. As South had opened one no trump he must hold at least two hearts, and maybe more. If the latter was the case, then the contract was doomed. Trick 5 – Declarer then played another heart and was delighted when North’s queen fell on South’s king. Trick 6 – South could see that declarer must make the rest of the tricks now, so he led a small diamond. Declarer won the trick with his jack. Trick 7 – Declarer then cashed dummy’s ace of clubs. Trick 8 – He then played the ace of diamonds from dummy. Tricks 9 to 13 – Declarer then claimed the rest of the tricks with his remaining five hearts, making the contract with ten tricks and a score of 620: one spade, six hearts, two diamonds and one club. Well bid.

What have we learnt?

1. It is important to have a system to cope with the opposition’s opening of one no trump. Here a double is the best bid, showing partner at least fifteen points.

2. It is also important to have a system which enables you to respond to the opposition’s double of one no trump. With at least eight points, you are happy to pass the double. But with less, and a five-card suit, a redouble is a useful bid, telling partner to bid two clubs, which you will pass or correct to your five-card suit in diamonds, hearts or spades.

3. When following to your partners ace or king, or when making your first discard you need to agree with partner whether you want to play reverse attitude, as here, or High Encouraging, Low Discouraging (HELD).

Mask wearing is no longer compulsory when playing at a table. People should bring their own refreshments. If you have any views, hands, or information you would like to share, please email me, [email protected] Keep well. Keep safe. Bon chance. Table up! 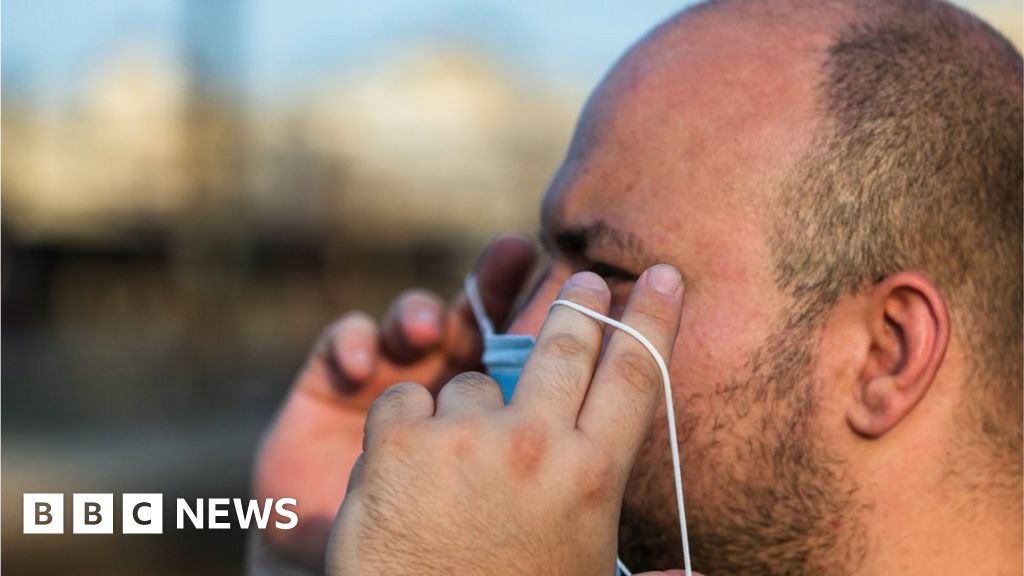