Health news from the BBC 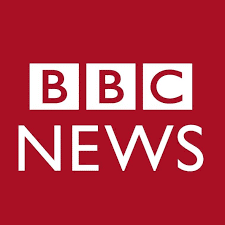 The suicide rate in the UK has risen for the first time since 2013, official figures show. Read more

Teenager ‘blind’ from living off crisps and chips

Experts are warning about the risks of extreme fussy eating after a teenager developed permanent sight loss after living on a diet of chips and crisps. Read more