WORK should begin on a building that’s been vacant for more than seven years next year – but some are frustrated by the delays.

Across the road from the Vale of Glamorgan’s Civic Offices, Haydock House has been empty since 2014, with Councillor Ian Johnson describing it as an “eyesore”.

Planning permission was first given in February 2014 to housing association Hafod to transform Haydock House into flats, but the building has been left boarded up since then.

A spokeswoman for Hafod has confirmed that that they have received revised planning permission for Haydock House and that they are are currently assessing the tenders received and hope to commence with work early next year (2022).

The former Crown Post Office, next door to this, was closed after a consultation in 2016, and was recently heavily graffitied.

Plaid Cymru councillor Ian Johnson said that he was frustrated by delays and inaction at the site.

“There are reports that the Vale Council are interested in the building, but I’ve not been given any update or plans in recent months, so I assume that there has been no progress.

“We need investment in Barry town centre, and powers from Welsh Government to improve our town centres. They’re too important to leave to others to make decisions.”

Vale of Glamorgan Council have been contacted.

Five men arrested after fight and stabbing in Cardiff arcade 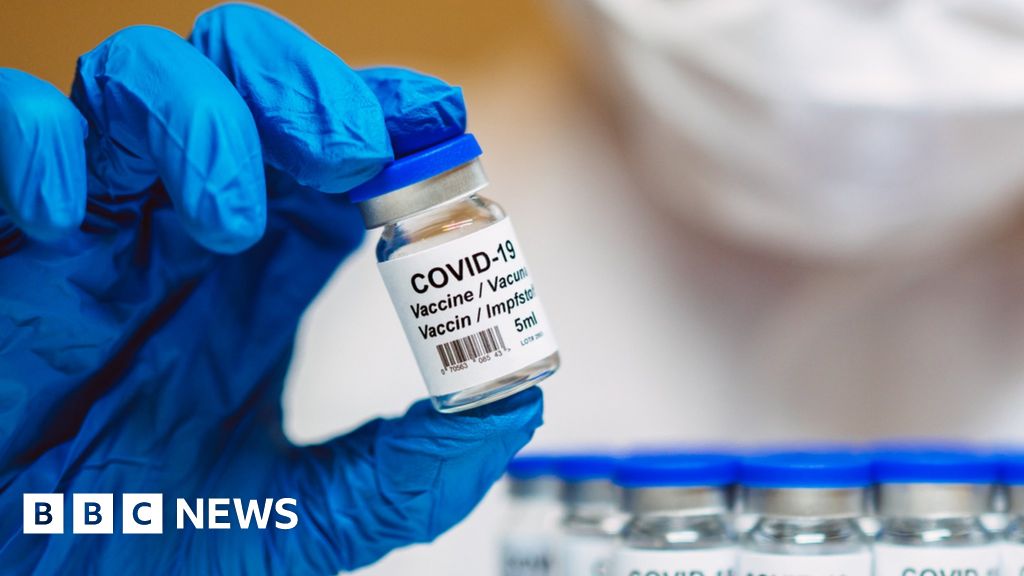