POLICE officers in Gwent will not be responsible for directly enforcing work-from-home laws in Wales during the current wave of coronavirus.

Instead they will prioritise tackling large gatherings of people which, under the nation’s current Covid rules, have also been banned.

Under new regulations that Mark Drakeford signed into law earlier this month, people who go to work when they should be working from home are committing an offence and could be fined £60.

The new laws also target companies. Any firm which forces its staff to go into work when they could be working from home can also be punished with premises improvement or closure notices. Penalties for breaching those notices range from £1,000 for the first offence, to up to £10,000 for repeat breaches.

The Welsh Government decision to switch from work-from-home guidance to legal requirements has proved controversial. The move goes beyond anything announced in any other part of the UK, and the Welsh Conservative leader Andrew RT Davies said fining workers “sends the wrong message”.

But Mr Drakeford said the rules protect workers and “create a level playing field where employers and employees both know the rights and the responsibilities that they have”.

However, Gwent Police won’t be responsible for directly enforcing the work-from-home laws, because their priority will be focusing on stopping large gatherings such as house parties. The current Covid rules in Wales mean no more than 30 people can attend indoor meet-ups, and for outdoor gatherings the maximum number of attendees is 50.

The Argus asked Gwent Police whether the force would be enforcing the work-from-home requirements. In response, a spokesperson said police enforcement “only commences for gatherings inside where there are 30 people or more” and, any enforcement “below this level will be carried out by the appropriate agency”, such as the relevant council or the Health and Safety Executive.

Chief superintendent Mark Hobrough said police officers would support those other agencies if it was needed, however.

“Our role is to keep our communities safe and we all have the responsibility to protect vital services like the NHS during this pandemic,” he said.

“We will assist our partner agencies with enforcement that falls within their designated powers where they require our support.

“We will continue with our approach of engaging with the public, explaining the situation and encouraging them to follow the advice we have all received.

“Should people ignore this guidance, and providing we have the legal authority to do so, then we will take proportionate enforcement action.” 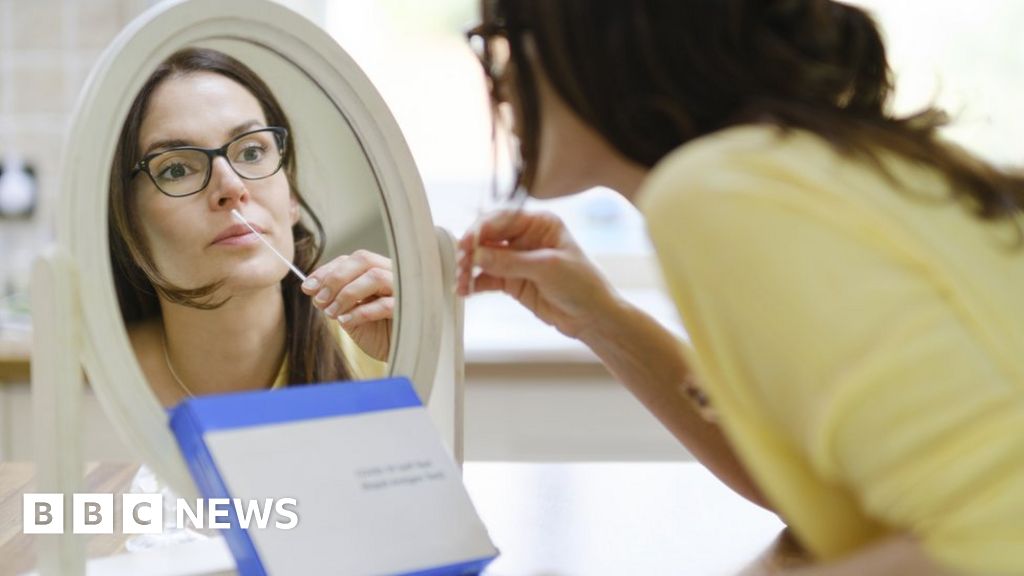 Covid: Wales' self isolation period cut from 10 days to seven 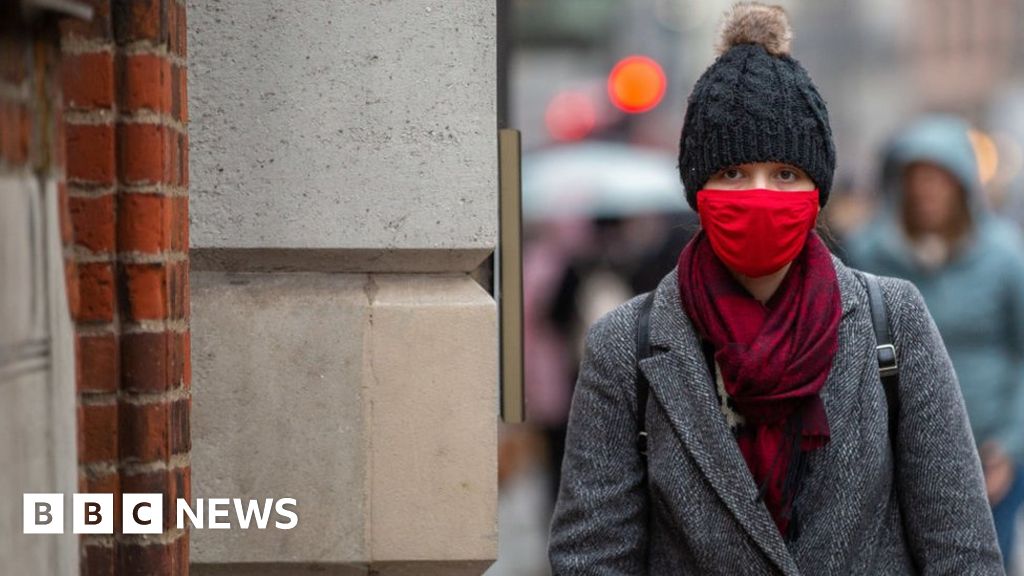