Just over a week after launch, the Guardian and Observer charity appeal has raised over £350,000 for good causes working for environmental justice in communities hit by extreme weather and climate crisis.

“This year’s Guardian and Observer charity appeal brings together four organisations which in their separate ways all focus on the real victims of the climate crisis,” said one donor. “Your background notes inspired me to reach deeper into my pocket than I have ever done before.”

Donations have held up so far despite the cancellation of Saturday’s annual fundraising telethon due to concerns about Omicron. The event, in which readers call up journalists with donations, normally gives a big boost to the appeal.

The theme this year is climate justice, inspired by stories of people and communities uprooted by climate volatility, whether flooding, wildfire, ice melt or drought, and supporting charities working with those most affected by environmental loss.

Introducing the appeal earlier this month the Guardian’s editor-in-chief, Katharine Viner, wrote: “The stark truth is that the world’s developing countries have seen the vast majority of the death and destruction caused by climate-induced disasters, and yet they are responsible for a tiny fraction of global emissions.”

She added: “The richest countries pollute most but it is in the poorest where climate change is most harshly felt, through extreme poverty, food and water insecurity and the displacement of millions of people from their homes.”

“Grassroots communities – from the Amazon to the Arctic – are protecting our shared planet. Your donations mean that together with the Clima Fund, Global Greengrants Fund UK will be able to support many more initiatives led by those at the frontlines of climate change.” 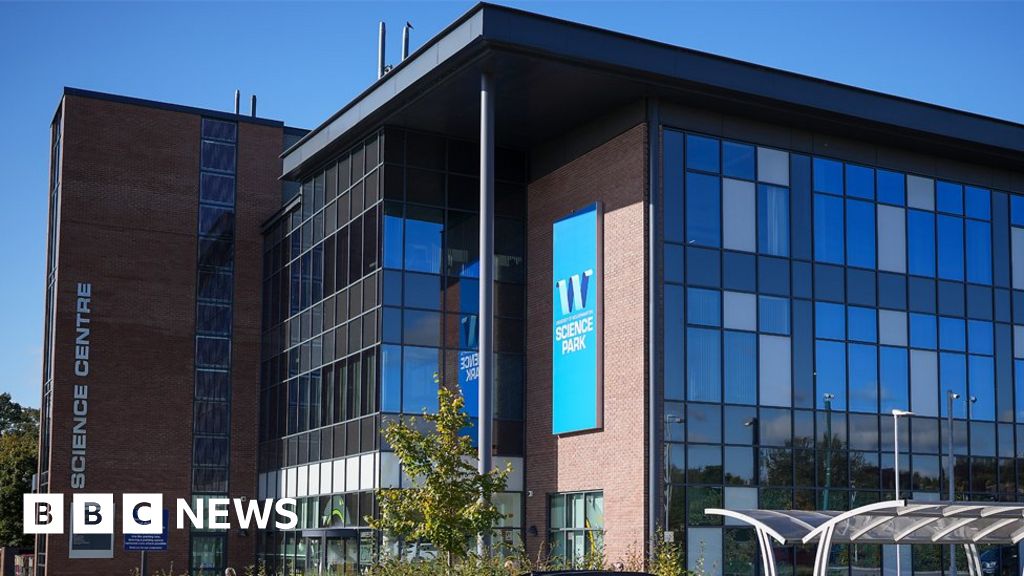 Children in Vale of Glamorgan to benefit from gift donations