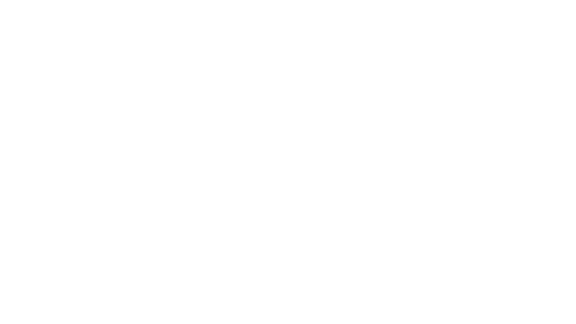 Boris Johnson has said a European Super League would be very damaging change to the national sport and called on clubs involved to “answer to their fans” before going ahead with it.

It is anticipated three more clubs will join the breakaway group as founding members with the new competition, which will begin “as soon as practicable” to eventually feature 20 teams.

After the plans emerged on Sunday afternoon, the backlash was instantaneous throughout the game and beyond, before the clubs released statements just before midnight stating their intentions.

Announcing the news, Glazer, also vice-chairman of the Super League, said: “By bringing together the world’s greatest clubs and players to play each other throughout the season, the Super League will open a new chapter for European football, ensuring world-class competition and facilities, and increased financial support for the wider football pyramid.”

The Prime Minister took to Twitter to give his thoughts on the new plans.

He said: “Plans for a European Super League would be very damaging for football and we support football authorities in taking action.

“They would strike at the heart of the domestic game, and will concern fans across the country.

“The clubs involved must answer to their fans and the wider footballing community before taking any further steps.”

Plans for a European Super League would be very damaging for football and we support football authorities in taking action.

They would strike at the heart of the domestic game, and will concern fans across the country. (1/2)

“With many fans, we are concerned that this plan could create a closed shop at the very top of our national game,” he said.

“Sustainability, integrity and fair competition are absolutely paramount and anything that undermines this is deeply troubling and damaging for football.”

“This proposal risks shutting the door on fans for good, reducing them to mere spectators and consumers,” he said on Twitter.

The reason why football is the most important and loved sport across the globe is because it is a simple game anyone can play and anyone can enjoy. 1/5

Sir Ed Davey, leader of the Liberal Democrats, said: “This is greed personified, ripping the heart out of the English game, leaving clubs up and down the country to suffer after an awful year.

“The consequences of these plans reach far and wide. The Government must step in to prevent a small number of greedy, rich owners destroying the game we all love.”

Fans’ groups, including those linked to Liverpool, Spurs and Chelsea, have voiced their opposition to the clubs joining a super league.

Chelsea Supporters’ Trust said football supporters worldwide have “experienced the ultimate betrayal”, adding: “This is a decision of greed to line the pockets of those at the top and it has been made with no consideration for the loyal supporters, our history, our future or the future of football in this country.”