GRAVE diggers in Barry have voted to strike in a dispute with the town council over evening hours.

All six GMB members at Merthyr Dyfan Cemetery voted to take strike action and are now consulting on strike dates during August.

Barry town council wants staff to work until 7pm on some evenings during the summer, and said the “minor changes” were needed to close the cemetery gates.

GMB raised concerns about how the changes to working hours could affect childcare responsibilities, and said the town council was forcing the changes on staff without consent.

Nicola Savage, GMB regional organiser, said: “The workers don’t take strike action lightly, let’s not forget they’re the ones who are losing a day’s pay, but they feel they’ve been driven to this point.

“We’re aware that the council have been briefing that they believe these are just minor changes, which just underlines how little they care about their staff.

“Changing your long-established hours during the summer when people have childcare responsibilities and commitments isn’t minor by any stretch of the imagination, and you’d expect any management worth their salt to understand that.

“It’s not too late, we’re ready to talk whenever they are. My phone is on anytime to take their call, we could even do it at seven in the evening if it suits them better”.

Barry harbour boats to be removed

The changes would see staff finishing at 7pm two evenings a month between April and September, the council said, instead of finishing at 4pm. The town council also denied previous claims from GMB they were using the controversial “fire-and-rehire” practice.

A spokesman for Barry town council said: “This is a minor variation to the terms and conditions of employment; there is no change to pay, number of hours or continuity of service. There is no firing or re-hiring being proposed, as previously suggested by GMB.

“Six of the cemetery workers currently work 8am to 4pm Monday to Thursday, and 8am to 3.30pm Friday. The minor change means that the times of the shift will change to 11am to 7pm on circa two days a month during the summer, to close the gates to the cemetery.

“Other cemetery staff work 11am to 7pm during the summer months, already covering eight out of the 10 11am to 7pm shifts per working week, with two members of staff on each shift.

“This minor change is to cover two shifts on the summer hours rota and is being shared out equally across six staff.” 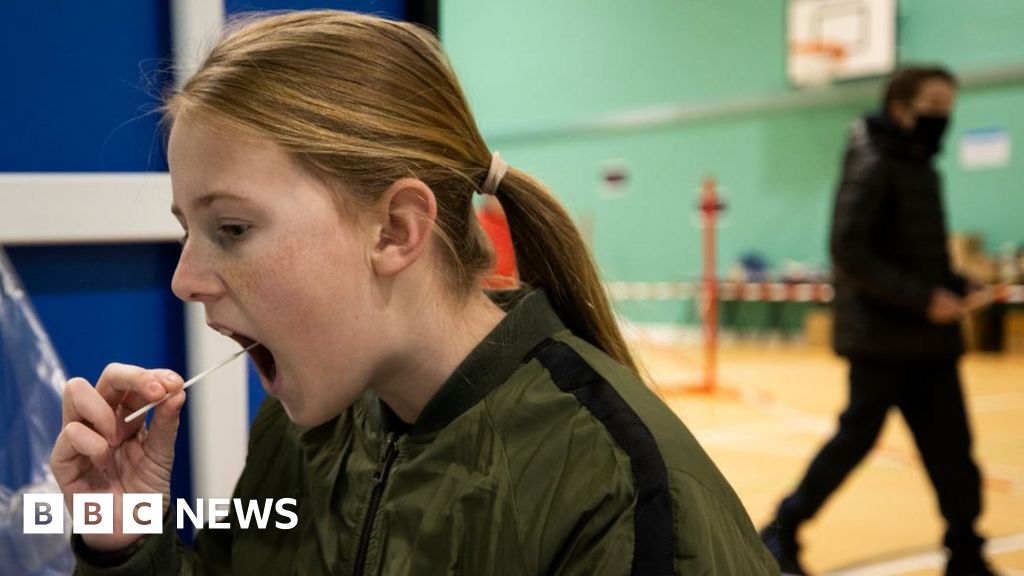 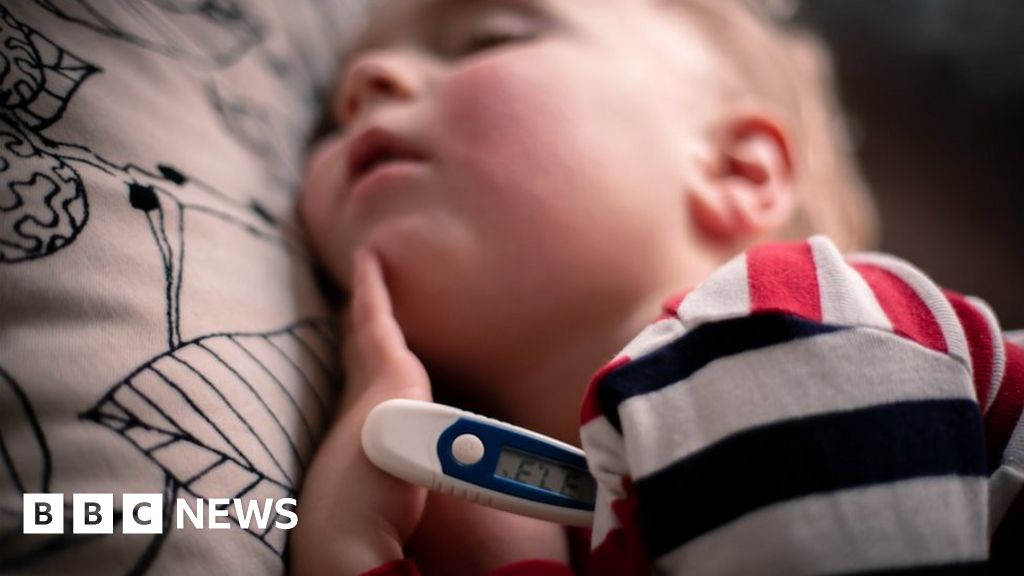