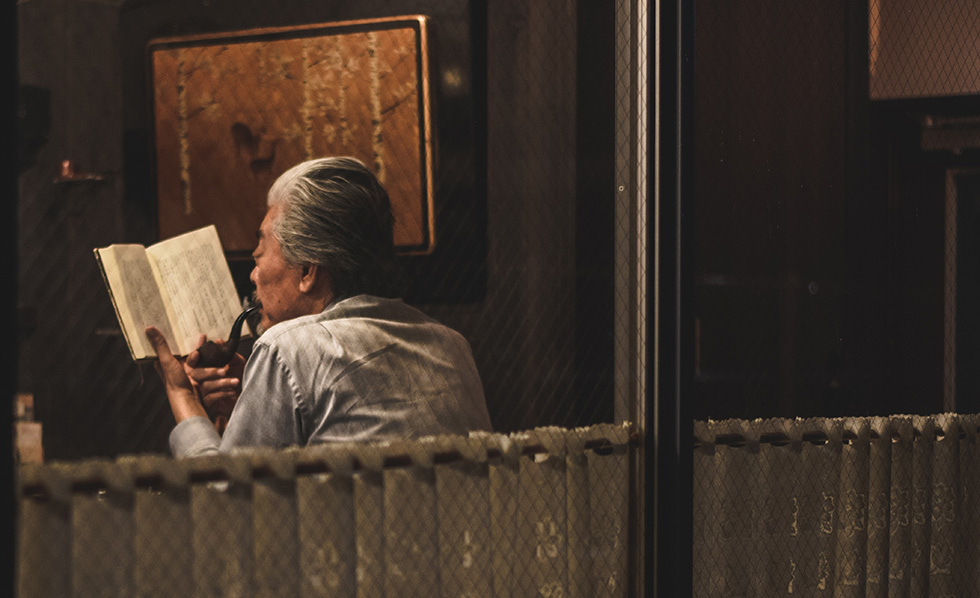 Paula Walters, 73, a retired librarian in Wenatchee, WA, joined her book club six years ago to quench her thirst for readin – but got much more.  One of the members of the club, which includes six women, has become her best friend. “We walk together and go to movies,” says Walters.

That’s a recurring theme for those who belong to book clubs. A love of books and a thirst for knowledge draw them in, but often making lifelong friends—even those with opposite views of life—is the unexpected bonus that helps them to keep coming back.

“It’s not enough to stay up late reading a book,” says Davina Morgan-Witts, who co-founded Book Browse.com,  which she calls ”your guide to exceptional books.”  Her site includes free newsletters and a twice-monthly online magazine for members ($39/year) and other features.  “You have to learn something new. And that’s not often [accomplished with] the best sellers.” A book club, among its other draws, will introduce you to books you might never have picked for yourself, she says.

Morgan-Witts, of Saratoga, CA, is an encyclopedia of information about book clubs. Recently, she surveyed more than 8,400 book club members, publishing the results in two reports, “The Inner Lives of Book Clubs” and “Book Clubs in Lockdown,” the latter conducted during the pandemic. What she found:

Malcolm (Mike) Spitalnick, 81, of Sebastian, Florida, a retired sales clerk, joined the Senior Planet book club when he noticed the book he was reading at the time was the one they would be discussing next. He also belongs to the book club of the Democratic Women’s Club of Indian River County. Usually outnumbered by women, he finds that ”we contribute to each other.”  He says he provides a needed male perspective on some subjects, and welcomes the women’s views as well. Both clubs provide him much pleasure, says Spitanick, who was 76 when he first started his book club habit.

Rebecca Bechhold, 68, is a semi-retired medical oncologist who was in her Cincinnati book club for 20 years before moving to Charlestown, SC—and starting a new group, which includes seven members. She also writes a monthly book column for the local paper and her own book blog.  “It exposed me to books I never would have picked,” she says of  her memberships. “It’s also great to be in a group where all are such insightful readers.”

Jack Myers, 81, is a retired surgeon who lives in the Durham, NH area, and has rarely missed his all-men book club gatherings for the past 10 years. It meets every six weeks, he says, and usually six to eight show up. “I enjoy the contact with the other guys,” he says. Like the others, he says the book club choice is but one of many books he reads throughout the month. “We alternate fiction and non fiction, and the discussions are better with the fiction,” he finds. Like others, they shifted to virtual meetings, by Zoom, during the pandemic. They’re eager to return to in person but are holding off. “I don’t think our discussion has suffered too badly being virtual.”

Tips from the Experts

As you search for a book club to join, Morgan-Witts and others suggest:

Where to Find Book Clubs

Senior Planet’s book club, launched in March, 2020, meets monthly. It’s free and open to anyone who wants to join the group on Zoom, says Rebecca Altneu of Senior Planet.  Typically, 25 to 45 people join in. The book is chosen by poll. “The poll includes books by authors of color and the choices are a combination of participant suggestions as well as ideas from staff,” including her, she says. Learn more here.

You can also check with your local library, community center, senior center or bookstore. On Meetup, and you’ll likely find many options. You can also find celebrity book clubs, such as Oprah’s and Reese Witherspoon’s.