Gabby Logan has said heart screening for young people who play sport regularly would save families from the heartbreak experienced by her family.

The TV presenter was 19 when her 15-year-old brother Daniel died while playing football with their father Terry Yorath, the former professional Welsh footballer.

It was later found that Daniel had hypertrophic cardiomyopathy, a heart disease which affects the heart’s ability to pump blood around the body.

The 48-year-old told BBC Wales Live: “He was playing football in the garden with my dad and he fell over and my dad thought he just was messing about and went over and rolled him over, and he basically died on the spot and had no previous indications whatsoever that there were any health problems at all with him.”

Daniel had been signed to play for Leeds United just before his death.

Logan said: “It’s like a sledgehammer coming down and sending everybody off in different directions because it’s such a catastrophic thing to happen and no warning, and everybody responds differently.”

She said her parents’ marriage did not survive after the sudden loss, which she said led to “fallout” on the rest of her family.

Logan admitted she was unsure what the optimum age to start heart screening is – though feels it would be beneficial for those who play sport regularly.

“It would be something that would help families to not have to go through what we’ve gone through”, she added.

Her father Terry – who formerly played for Leeds United and managed the Welsh team – and mother Christine have campaigned to raise awareness and money for children’s heart charities over the years.

Logan has hosted shows covering many of the world’s biggest sporting events, from the World Cup to the Olympics, and was recently made an MBE for services to sports broadcasting and for the promotion of women in sport. 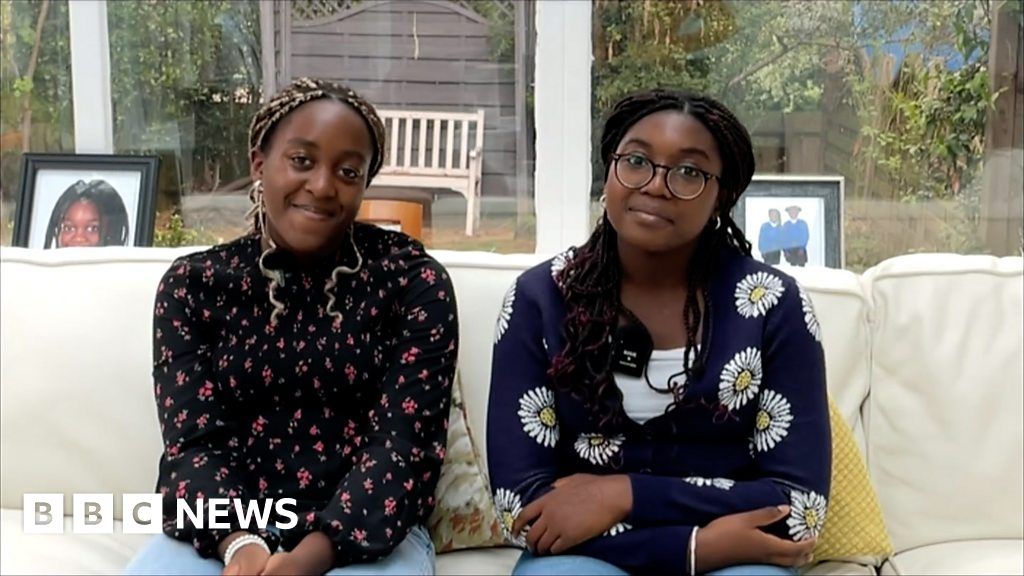 Missing: 17-year-old Seren from Barry – has links to Cardiff