Our report’s revelations about BNP Paribas’
links to tropical deforestation are deeply concerning.

The
relationship between BNP Paribas and commodities giant Cargill has been a
lucrative one for the bank, which has provided Cargill with credit facilities
and bond underwriting worth almost €3.5 billion in the last five years. However, during
that time there have been clear red flags that should have put Cargill in the
‘ineligible to fund’ category, if BNP Paribas were serious about preventing and
addressing deforestation risk in its business.

According
to Global Witness’ data analysis, the most deforestation-linked parts of
Cargill’s trading empire – chiefly soy and palm oil – could have netted the
bank around €14.1 million in proceeds since 2016.

In Brazil, the
expansion of soy production is thought to have led to the destruction of 17,000km2 of forest and other native
vegetation in the Cerrado region between 2006 and 2017. The Cerrado is one of the most
ecologically threatened regions of Brazil and home to five percent of the
world’s biodiversity, including jaguars, giant armadillos and tapirs. As the largest trader of Brazilian
soy, Cargill appears to have played a role in this devastation. In 2018,
Cargill was fined close to one million US dollars by Brazilian environmental
agency Ibama for sourcing 600 tonnes of soy from illegally deforested areas in
the Cerrado. Ibama’s investigation found that the advance purchase of grain had financed the
illegal land clearance. Cargill told Global Witness that it had not paid
these fines and was contesting them in detail with Ibama, saying: “Cargill did
not purchase deforested soybeans.”

It has also been
reported that alleged Cargill soy suppliers have been involved in occupying and
blocking the demarcation of lands claimed by the Munduruku indigenous people in
Planalto Santareno.

Evidence of BNP
Paribas benefiting from the destruction of the world’s
forests does not end there. The bank also has a longstanding relationship
with Wilmar. A 2018 report alleged Wilmar was sourcing palm oil
from 18 different companies responsible for deforestation.
Between 2016 and 2020, BNP Paribas provided
almost €265 million in credit to the broader Wilmar empire. When adjusted to
reflect the proportion of Wilmar’s business that is linked to palm oil or
other forest-risk commodities, these deals could have brought in €5.3 million
for BNP Paribas.

When contacted by Global Witness, Wilmar said it had
strengthened its “no-deforestation” policy since Greenpeace’s
allegations were published, and that controversial suppliers flagged by
Greenpeace had been dealt with through the company’s grievance system.

Another money-spinner for BNP Paribas has
been its relationship with Olam International, who is accused of razing
40,000 hectares of rainforest in Gabon between 2012 and 2017 to create rubber
and palm oil plantations.  Olam said it strongly disagreed that its
forest clearance was irresponsible or breached FSC rules and said its
plantations had been developed on degraded or “secondary” forest as well as
grassland. The company promised to stop cutting down Gabonese forest in 2017
and said it has permanently protected more than half of the high-value
conservation land in its Gabonese oil palm concession.

In 2020 it was reported
that local people were still suffering from the loss of their land rights
because of Olam’s operations. Olam has dismissed these reports as “inaccurate
and false” and said it is committed to obtaining Free, Prior and Informed
Consent from communities for agricultural developments and that it invests in
projects to improve local education, healthcare and access to water.

The
deforestation-risk elements of Olam’s business could
have generated over €6.2 million in proceeds for BNP
Paribas since 2016, our analysis suggests, mostly through
providing revolving credit facilities.

Other BNP clients with known links to deforestation
include Brazilian beef giants Marfrig and Minerva, whose business has generated an
estimated income of over €882,000 forest-risk
commodities according to Global Witness analysis.

When contacted by Global Witness, BNP Paribas said: “We
can only regret and deny the assumption … that BNP Paribas would profit from
financing activities that destroy the world’s rainforests.” The bank went on:
“BNP Paribas now only provides financial products or services to
[agribusinesses] having a strategy towards zero deforestation in their
production and supply chains by 2025 (…). BNP Paribas remains the sole bank to
have seriously tackled the issue of deforestation and traceability in the soy
and beef supply chains by setting such specific and timed criteria.”

France must hold its banks
accountable

While
BNP Paribas has made efforts to burnish its green credentials, including by joining the Net
Zero Banking Alliance and publishing statements on the importance of protecting
eco-systems, money speaks
louder than words. Given
the concerns outlined in our
report, based on publicly available accusations
of deforestation, BNP Paribas should not have done any business with any of
these companies.

Voluntary commitments have failed.
Strong regulation that applies to the financial sector and holds them to account
for their deforestation impact and associated human rights violation is the
only credible answer.

France’s pioneering Duty of Vigilance Law,
adopted in March 2017, forces French companies of a certain size, to
identify, mitigate and prevent human rights abuses and environmental harms.  French banks are among the companies covered by
the law. A Global Witness report from 2020 raised concerns about BNP
Paribas’ efforts to comply with France’s Duty of Vigilance Law. This
report will add to that pressure. It is understood
the law has yet to be used in a bank-related compensation case, but
test cases are expected to come. Because it has this law, France has an
opportunity to show global leadership on tackling the finance fuelling deforestation.

But
there are opportunities in Europe more widely too – and an urgent need to take
them.

BNP Paribas is one among many European banks
financing and profiting from forest destruction. Our investigation has found
that financial
institutions based in the EU raked in €401 million in
deforestation-adjusted proceeds on €30.6 billion worth of
deals with top deforesters between 2016 and 2020.

The EU is developing
new legislation to require companies to undertake due diligence on
deforestation risk in their supply chains. There has been pressure from parliamentarians to extend similar requirements to
financial institutions. The EU should listen and France can help make it happen.

France will start its presidency of the
European Council in January 2022. Addressing the complicity of the financial
sector and putting an end to the bankrolling of deforestation and associated
human rights abuses by banks is critical to tackling the climate crisis. France
must push for the inclusion of finance and human rights under the EU
legislative proposal if President Macron wants to be credible in his fight
against deforestation and climate change. To echo the President’s own words: ”
It is about being coherent and responsible”.

Methodology note: Estimates of revenues from deals have all been
adjusted downwards to account for the proportion of each agribusiness thought
to directly participate in a forest-risk commodity. It should be noted that
banks and asset managers often hold bonds and shares on behalf of third-party
investors, as well as on their own behalf. The bank or asset manager will
normally gain from the transaction taking place, earning a percentage of the
invested value or a fee. But not all of the income will be retained by the
bank. For full details of the methodology please refer to the full report.

Please note that all banks and companies featured in our
report were approached for comment and you can find their responses here. 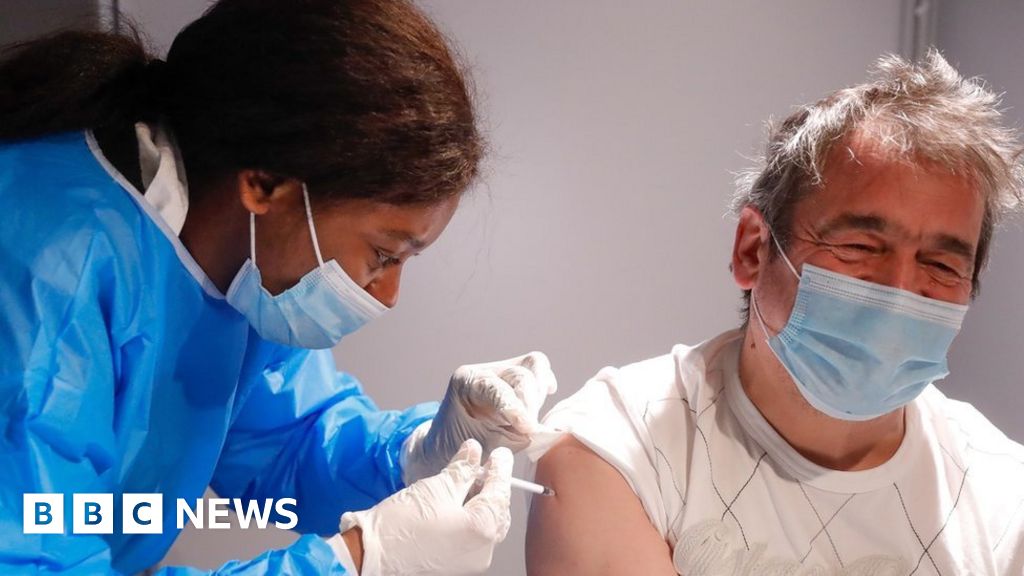 Richard Madeley ill: What we know so far