OSCAR-WINNING film star Forest Whitaker has made a surprise appearance in South Wales, sharing photos taken in “beautiful Wales” – including Newport and Penarth.

“Enjoying time in the beautiful Wales before going back to set,” Mr Whitaker wrote on social media, captioning his photos of and Newport, Penarth and Tenby.

Mr Whitaker won the Academy Award for Best Actor for his portrayal of Ugandan dictator Idi Amin in the 2006 film The Last King of Scotland.

In response to the tweet, Snowcat Cinema which operates on the Pier said: “Wow! Shame we weren’t around to catch a bona-fide movie star right next to our cinemaonthepier”.

Whilst Cardiff South and Penarth MP Stephen Doughty said: “You are welcome to Penarth and Cymru any time Forest Whitaker!” 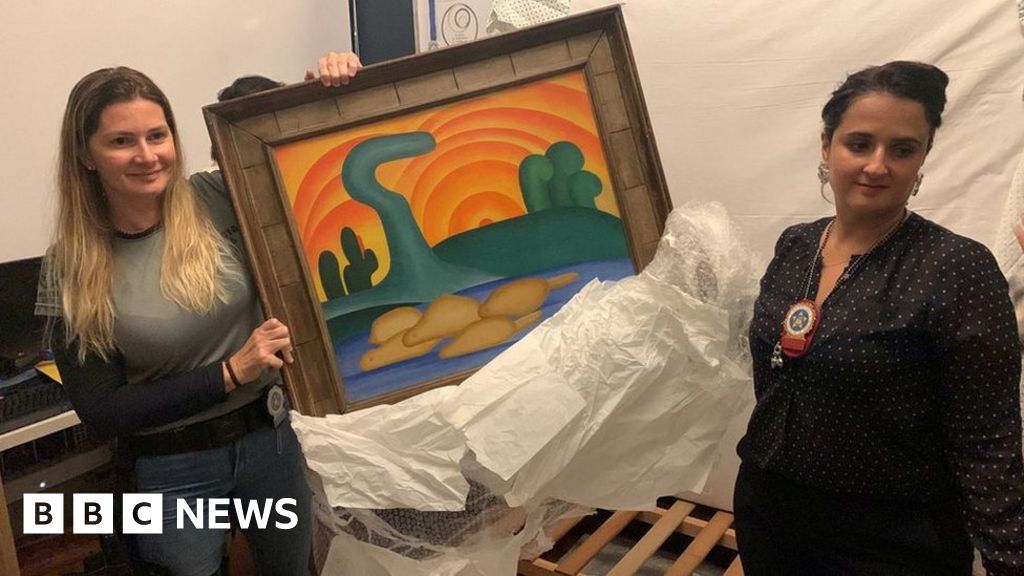 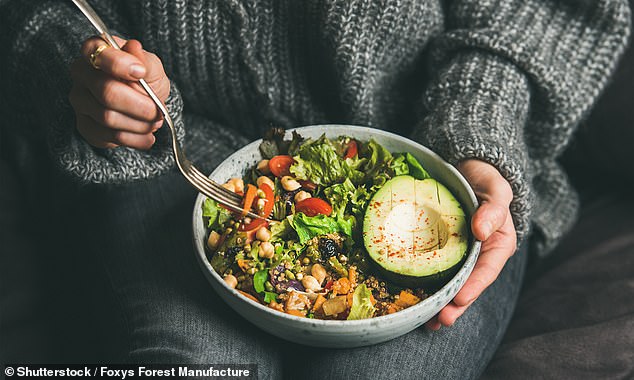