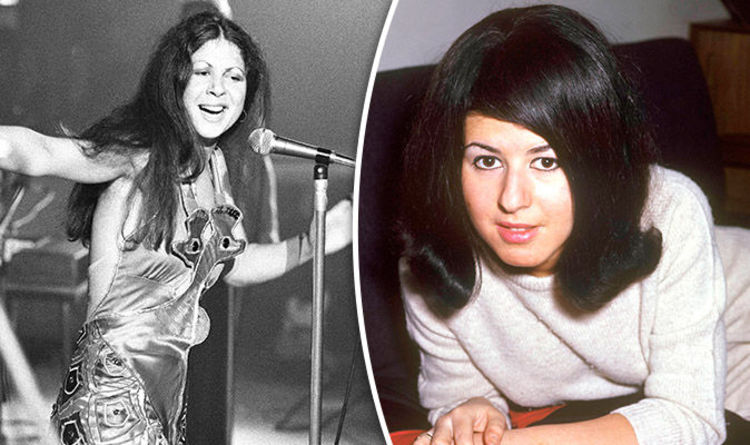 America had the lion’s share of female pop stars during the 1970s with the likes of Lyn Paul of the New Seekers, Christine McVie of Fleetwood Mac and disco queens such as Donna Summer and Gloria Gaynor but we did have a few home grown talented gems of our own…

Originally from Salford, Elkie Brooks has been singing professionally since the age of 15. Releasing her first single in 1964 and in the mid sixties supporting the Beatles in their London Christmas show and helping the Small Faces in their early career. Brooks went on to tour the US with several bands including the Animals but her solo career as a mainstream pop singer started in 1975 with her first album Rich Man’s Woman – seen as risqué for the times with a naked Brooks adorning the front cover.

Brooks then had a run of 16 albums in 20 years with 2 top ten UK singles with Pearl’s a Singer and Sunshine After the Rain. 1977 saw Brooks duetting with Cat Stevens in Remember the Days of the Old Schoolyard and further success ensued with the singles Lilac Wine and Don’t Cry Out Loud.

Chart successes followed during the 1980’s with hits such as Fool If You Think It’s Over and Brooks has been touring throughout the UK and Ireland regularly to this day with a sixtieth anniversary tour booked for 2020 of which only a few dates were played. There are further dates scheduled for 2021. 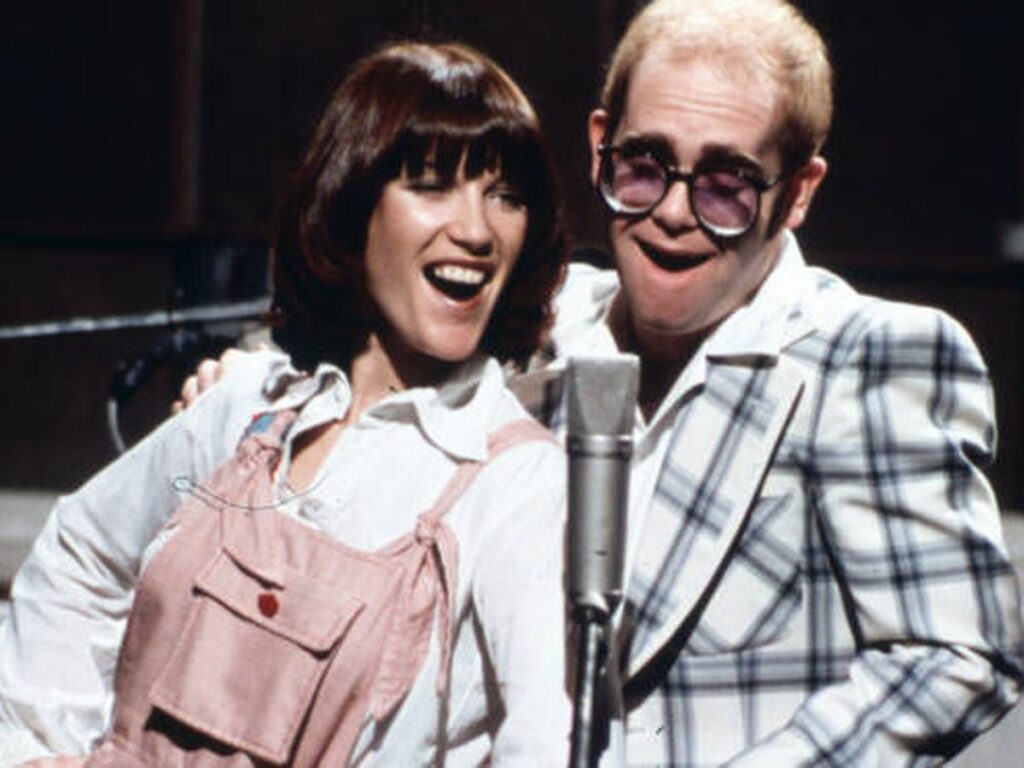 Yorkshire born Pauline Matthews, better known as Kiki Dee, started her career singing with a Bradford based dance band at the age of 16. Spotted by a record scout Dee was invited to London to do an audition for Fontana Records where she was signed in 1963.

Dee was the first white British artist to be signed by Motown, releasing her first single with them in 1970 but didn’t achieve UK success until signing with Elton John’s record label.

Her first hits were Amoureuse and I’ve Got the Music In Me but her biggest hit came in 1976 when she recorded the duet with Elton John – Don’t Go Breaking My Heart.  By the end of the summer Dee was playing as support act to Queen at their Hyde Park Concert. 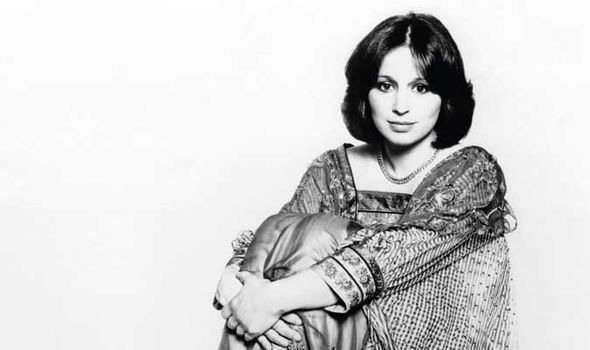 The UK’s very own disco queen was Tina Charles, born Whitechapel, London. Charles began her career as a backing singer and session musician performing on the Steve Harley and Cockney Rebel’s single Make Me Smile, Come Up and See Me and making appearances on the Two Ronnies singing such songs as River Deep Mountain High.

Charles went on to have a few hit singles during her career and was a success in Europe, Asia and Australia but there is really only one that everyone remembers – Love to Love (But My Baby Just Loves to Dance) from 1976. This single was a huge hit and is still being played in discos to this day. 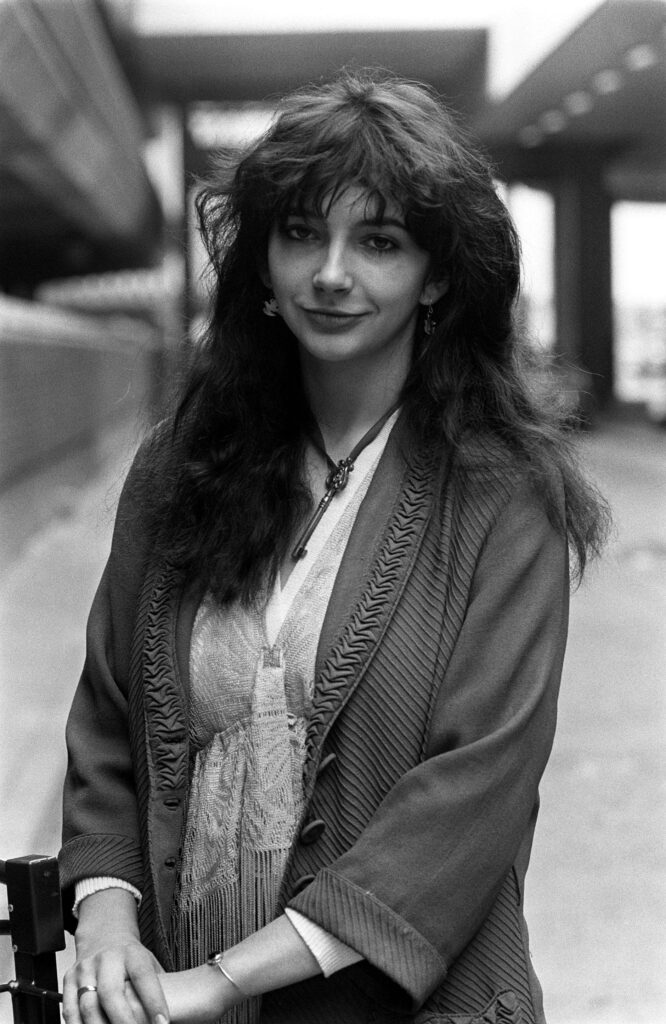 Kate Bush was an extraordinary singer-songwriter of the late seventies. In 1978, at the age of only 19, Kate topped the UK singles chart for 4 weeks with her debut single Wuthering Heights.

After initial demo tapes were turned down by record labels, Dave Gilmour of Pink Floyd helped Kate produce more professional demos which eventually led to a signing by EMI.

Kate’s hits include: The Man with the Child in His Eyes; Babooshka; Running Up That Hill; Don’t Give Up and King of the Mountain.

Kate Bush achieved a CBE in 2013 for services to music. 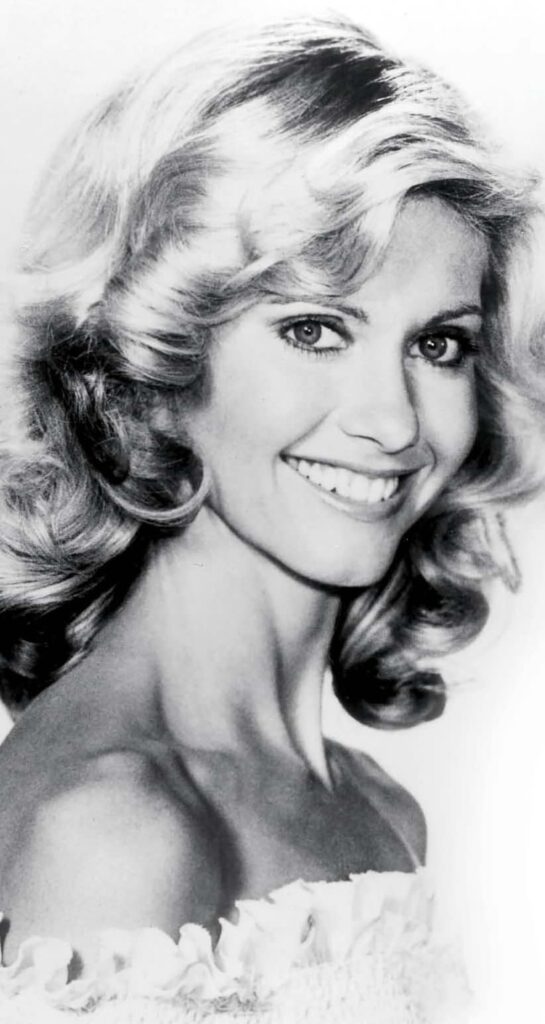 Although thought of as an Australian artist, Olivia Newton-John was originally from Cambridge in the UK, only emigrating with her family to Melbourne, Australia when she was six.

Olivia won first prize in a talent contest on the Australian TV programme Sing, Sing, Sing, which she was initially reluctant to take as it was a trip to the UK. Her mother persuaded her to broaden her horizons and Olivia eventually landed in the UK a year later, where after a shaky start Olivia decided to stay.

Olivia’s first UK hits came in 1971 with It’s Not for You and Banks of the Ohio and in 1973 Olivia’s big US hit Let Me Be There saw major success on the US Country Music scene.

A handful of hits followed, and Olivia made frequent appearances on Cliff Richard’s weekly TV show, starring with him in The Case but Olivia’s greatest successes came in the form of the film Grease.

The Grease soundtracks made her an overnight global sensation with hits such as You’re the one that I want; Summer Nights; Hopelessly Devoted to You and A Little More Love.

Olivia’s commercial success endured into the early 80’s with such hits as Xanadu and Physical.

To date Olivia Newton-John has sold an estimated 100 million records worldwide, making her one of the best-selling music artists of all time.

Oliva Newton-John was appointed an OBE in 1979 and was made a Dame of the British Empire in the 2020 New Year Honours for services for services to charity, cancer research and entertainment.

Which female pop stars can you remember from the 1970s?