THE family of respected Barry journalist Sharon Harris have paid tribute to the “the kindest, most inspirational woman you could ever wish to meet.”

Sharon Harris was found dead in her home on Tuesday, October 26, aged of 50.

She worked as a journalist in Barry for years, including a 13-year stint at the Barry and District News. Most recently she worked with the  newly-formed Glamorgan Star.

Tributes flooded in as news of her death broke, as she was a journalist that dedicated her life to putting the community of Barry first.

Her family said in a statement: “It is so difficult to find the words to sum up my beautiful sister and beloved daughter.

“She was simply our everything and a can-do girl.

“She overcame so much adversity with her health, but without complaining just got on with living life to the fullest – travelling, volunteering, fundraising and making memories.

“She was dedicated to being a voice for the Barry community that she loved so much and it was more than a job.

“Like us, we’re sure the town will mourn the loss of the kindest, most inspirational woman you could ever wish to meet.

“We, her family, are devastated.”

Echoing these words, local politicians who saw Sharon frequently have expressed their condolences.

Jane Hutt, MS for the Vale of Glamorgan and minister for social justice said: “Sharon Harris was a champion for the communities she served as local newspaper journalist.

“She was utterly committed to her job and always seeking the stories which would shine a light on political and public affairs.

“I admired her tenacity and hard work and was thrilled she was back in force as a leading member of the Glamorgan Star team after 13 years at Barry and District News.

“I will always remember taking photos and getting copy at events and requesting  ‘a comment’ with deadlines on many difficult but important issues.

“Dear Sharon you will be greatly missed in the Vale of Glamorgan. RIP.”

“At the Barry and District News and the Glamorgan Star her journalism told the stories of the people that make up our communities.

“If someone had a story to tell then Sharon gave them a voice.

“Her death has shocked us all and she will be greatly missed.” 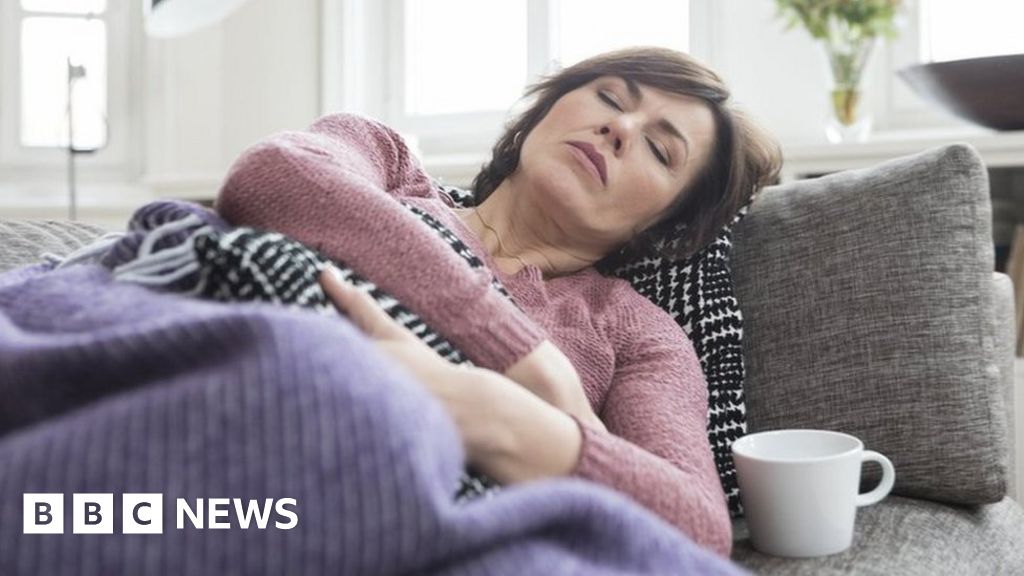