AROUND 4,000 people in Wales may have been given false PCR test results following an error in a testinig lab in Wolverhampton.

The majority of people affected are believed to be in the south west of England, but some tests from Wales are processed at the lab.

Health Minister Eluned Morgan said: “The Welsh Government was made aware last week of reports that a higher than expected number of positive lateral flow tests were resulting in negative PCR tests and that this was being investigated by the UK Health Security Agency (UKHSA).

“Health Boards also highlighted cases from a number of areas of South Wales that may have been affected that we have been reviewing with Public Health Wales, linking into the work being led by the UKHSA.

“As a result of these investigations UK NHS Tests and Trace has suspended testing operations provided by a laboratory in England but affects some residents in Wales.

“This involves technical issues at the laboratory that has led to some people being given incorrect results between 8 September and 12 October.

“We have been informed this issue is isolated to this laboratory and does not involve the wider network including the IP5 laboratory in Newport that processes the majority of Welsh samples.

“UKHSA have looked into the number of tests from Welsh residents processed at the affected laboratory and estimate around 4,000 people may have been given inaccurate results.

“We assess the majority of these tests will have been taken at testing sites across the Gwent and Cwm Taf Morgannwg areas.

“Anyone who had a test from 4 October and received a result from the affected laboratory will be contacted by NHS Test and Trace by text message and/ or e-mail and advised if it was negative to book an appointment to be re-tested.

“It will also advise that their close contacts who are symptomatic book a test.

“People who had a test processed at the laboratory between 8 September and 4 October will also be contacted and advised to get a test if they have symptoms.

“Our advice to everyone remains that if you have symptoms to self-isolate immediately and book a PCR test.

“My immediate concern is the information and support for the Welsh residents impacted and I have asked Public Health Wales to provide additional support and advice to the affected health boards in addition to the UKHSA communications.

“They will also be assessing the potential impact of this incident on the case rates and epidemiology reports for Wales.

“We will continue to work closely with UKHSA and NHS Test and Trace on the findings and actions needed and I will keep members informed on developments.”

Public Health Wales say that they have not identified issues with their own PCR testing results.

The majority of tests for Wales are conducted at the IP5 lab in Newport.

None of the test kits are faulty and members of the public are advised to continue testing themselves as normal if they have any symptoms of Covid-19.

Dr Meng Khaw, National Director for Health Protection and Screening Services for Public Health Wales said: “Public Health Wales is aware of an issue with PCR test results from a UK Lighthouse Lab which processes samples from across the UK, including some from Wales.

“We can confirm that we have not identified issues with our own PCR testing results.

“We recognise that a false negative PCR result will have an impact on people affected.

“People who have been affected by this issue will receive a text message from the GOVUK NHS Test & Trace messaging service.

“If you receive a text message advising you to be re-tested, we strongly recommend that you book a new PCR test.

“Anyone who has Covid-19 symptoms should book a PCR test as soon as possible, stay at home and self-isolate until they have a test result.” 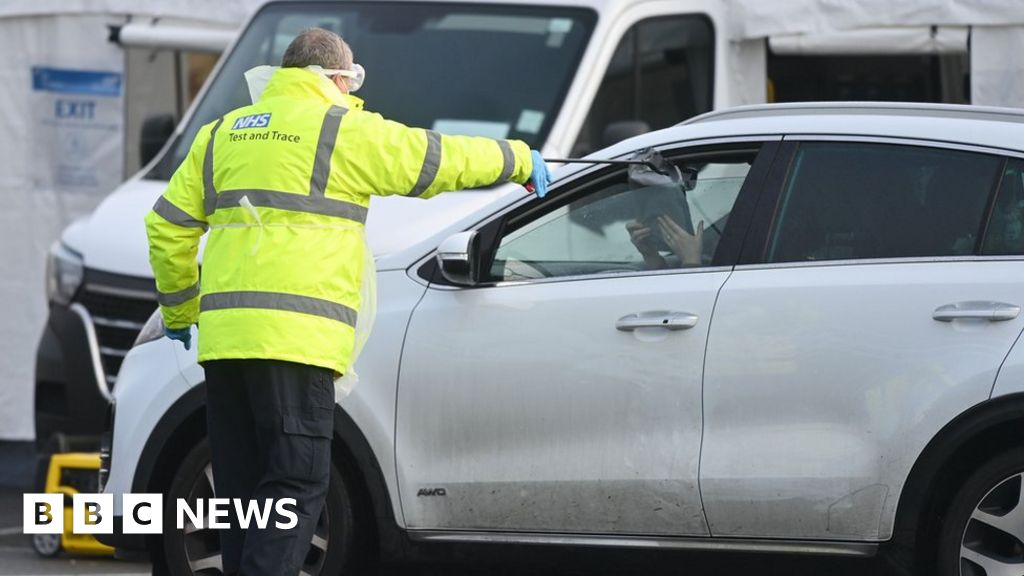 Addenbrooke's Hospital in Cambridge prepares for busiest winter ever 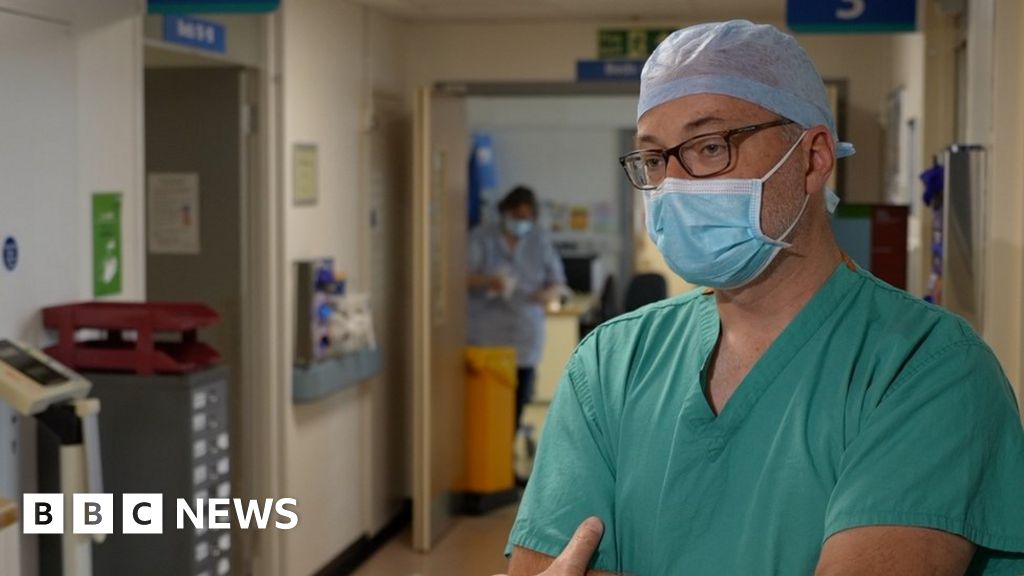