Government plans to decarbonise the economy by 2050 are set for failure. That’s according to eminent engineer Professor Gautam Kalghatgi, who warns that politicians seem blind to the sheer scale of the project to which they have committed the country.

Professor Kalghatgi’s views are set out in a new briefing paper published by the Global Warming Policy Foundation. In it, he outlines the scope of the changes that will be required for full decarbonisation, looking at the energy required to run the economy, and the resources required to do so without fossil fuels. He finds that the Net Zero project is beset by wishful thinking, bad advice, and misrepresentation of the scope of the task.

He calls instead for an honest assessment of renewables technologies, and a new focus on adaptation to climate change.

“Nobody in Westminster seems aware of just how much we depend on fossil fuels. Do they seriously think we can switch the entire economy to wind power, simply because they say so? Without any means of storing electricity in bulk? The emperor has no clothes.”

Gautam Kalghatgi is a fellow of the Royal Academy of Engineering, the Institute of Mechanical Engineers and the Society of Automotive Engineers. He has been a visiting professor at Oxford University, Imperial College, Sheffield University, KTH Stockholm and TU Eindhoven. He has 39 years of experience in combustion, fuels, engine and energy research; 31 years with Shell and 8 years with Saudi Aramco. 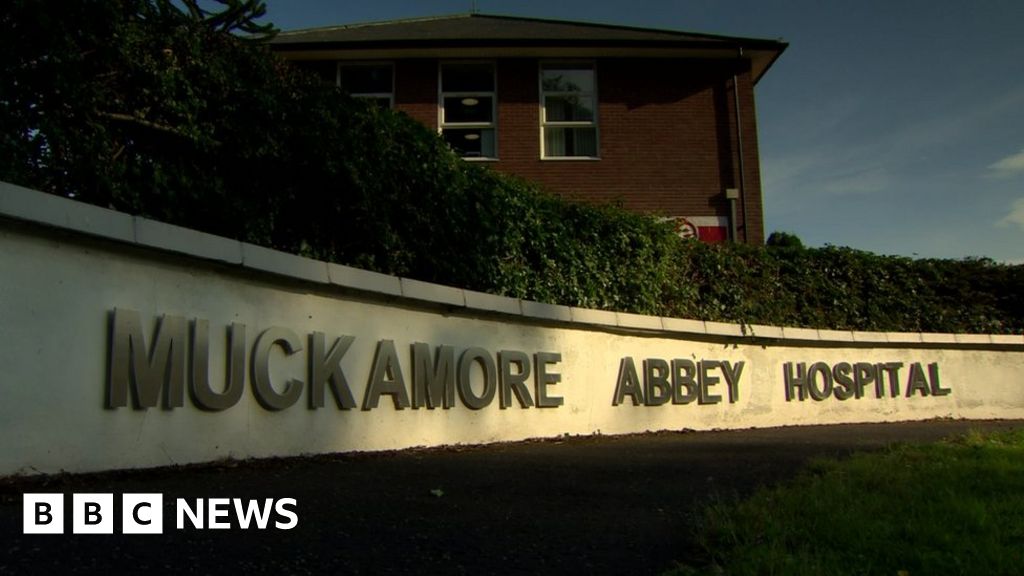