ALMOST half of secondary school pupils in Wales have experienced sexual harassment according to a report from Estyn.

And boys in secondary schools said they felt if a girl was wearing something slightly revealing that they wanted the attention. Estyn’s report said: “They agreed that they were “guilty of staring” at girls but they didn’t perceive this as sexual harassment but rather normal boy behaviour.

“Many boys were of the view that when girls show any parts of their body, by wearing short or revealing clothes, they are sending out messages to boys that they are seeking sexual attention. They said it was because girls wanted attention, they want the boys to catcall them, or they want to be touched.”

More than half of the boys admitted to being involved in some form of sexual harassment.

Estyn carried out their investigation with 1,300 pupils in Year 8 to Year 13 across 35 schools.

The report also found that while some sexual harassment has occurred in schools, the majority is done outside of schools via phone, online and gaming sites. Some of the harassment experienced included asking for, sending and sharing nude photos both by people they know and by strangers or fake profiles.

The report also found that pupils generally don’t tell their teachers if they experience sexual harassment.

Estyn’s report said: “This is because it happens so regularly, they often either only tell a friend or keep it to themselves.

“They feel that it has become normalised behaviour and say that teachers are not aware of the extent of the problem.”

Pupils also felt that teachers dismiss incidents as ‘trivial’ or encourage pupils to ignore them.

Alongside the sexual harassment, the report found that pupils who are part of the LGBTQIA+ community are regularly on the receiving end of homophobic bullying. The pupils reported it happening almost constantly, with one saying: “Every time we walk down the corridor, someone will call names at us.”

The report found the most common types of sexual harassment that occurred in the school grounds were catcalling, homophobic comments and comments about their body. It also found that the girl’s responses focused on what they themselves experienced while many of the boys believed that calling people names or sending rude messages is just for fun and happens because of peer pressure.

One of the comments made by a pupils was: “Everyone likes a laugh and enjoys seeing other people feel uncomfortable.”

All the pupils discussed how the school uniform can influence sexual harassment. In one quote it was described: “If your skirt is too short you are a slag or a slut. If your skirt is too long you are boring or frigid. If you are wearing a short skirt, boys will use that as a way of consent – you are asking for it.”

Many of the girls mentioned how teachers tell them off for wearing tight skirts – which many say they did to make it more difficult for boys to lift them up – but they don’t tell the boys to stop catcalling and trying to grope them.

The report discusses peer pressure and how as the pupils get older they understand things differently.

It said: “Many girls report substantial peer pressure to roll up their school skirt to make it shorter and then it being sexualised by both boys and girls. They describe how they feel anxious if they follow the trend but also discuss anxieties they will experience if they don’t.

“Girls report that the shortness of the skirt attracts comments, ‘banter’ and attention from boys, but a few boys feel that the shorter the girl’s skirt, the more they are allowed to comment or act as they think that this is what girls want.

“Very few boys show empathy towards girls. However, in the sixth form, boys discuss the issue of objectifying girls and how society blames women for their choice of clothing. They agree that this is wrong and needs addressing, with one pupil saying, ‘Men believe if girls are wearing revealing clothing, they deserve what happens to them. We should teach men to control themselves.’”

Nearly all pupils from year 10 onwards identified common issues of ‘sexting’ however many did not realise that it is a criminal act. These pupils also feel that it is almost a daily occurrence to be asked for nude photos.

One girl said: “It is a daily occurrence – it is very common. Boys ask for nudes or keep spamming your phone.”

Most girls are aware of the dangers of sending photos via text and the threat of anyone sharing them further. All girls who talk of their experience of sexting say that it is only boys who ask for nude photos but a few of them also blame girls for complying “just to please boys and to be more liked or loved”.

A minority of older boys said that pornography is shared around as “boys want to impress their friends”. Normally the content is not of someone they know. When asked if they think this is acceptable – a minority comment that it is “ok as long as you don’t know the girls in the pictures.”

Estyn chief inspector Claire Morgan said: “Every single pupil who shared their experiences with our inspectors took a huge step forward in bringing these issues to light. I want to thank them for their openness and bravery in engaging in difficult conversations. I’m extremely concerned by our findings, and I know that teachers, parents and pupils will also be worried.

“There’s a lot to do – more staff training, adopting a preventative approach across all schools and tackling issues on a national level. The report will be particularly important to schools as they prepare for the Health and Wellbeing aspects of Curriculum for Wales and, in particular relationships and sexuality education.”

Minister for education and Welsh language, Jeremy Miles, said: “I would like to thank all the children and young people for their bravery in responding to the survey. It is only through honest conversations that we can work together to tackle these issues. I would also like to thank Estyn for reviewing these matters so sensitively and enabling young people to share their experiences.

“The report makes for difficult reading. It highlights the uncomfortable truth about the prevalence of peer-on-peer sexual harassment in our schools and that children often share their experiences with friends rather than their teachers. This leads to a lack of awareness of the true scale of sexual harassment in schools.

“The report recognises some of the good work happening in our schools to keep our learners safe, including how effective schools develop and maintain a strong safeguarding culture that promotes respect and the importance of healthy, positive relationships. It also recognises how strong leadership and proactive approaches encourage and empower pupils to trust their teachers, stand up to their peers, and report all forms of sexual harassment.

“The report also acknowledges the importance of Relationships and Sexuality Education, which will be mandatory for all learners in the new Curriculum for Wales. Helping learners form and maintain a range of relationships, based on mutual trust and respect is the foundation of Relationships and Sexuality Education. Schools and settings have an important role to play in creating safe and empowering environments in supporting learners’ to enjoy fulfilling, healthy and safe relationships throughout their lives.”

Anyone who feels that they have been a victim of sexual harassment, any other crime or abuse or is concerned about a friend or loved one can get confidential advice and support from any of the below: 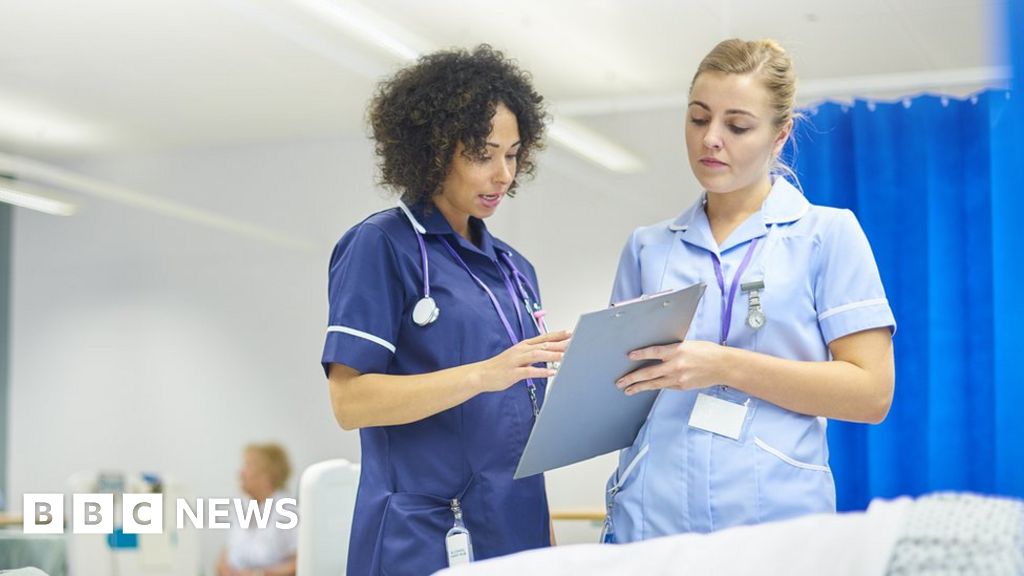 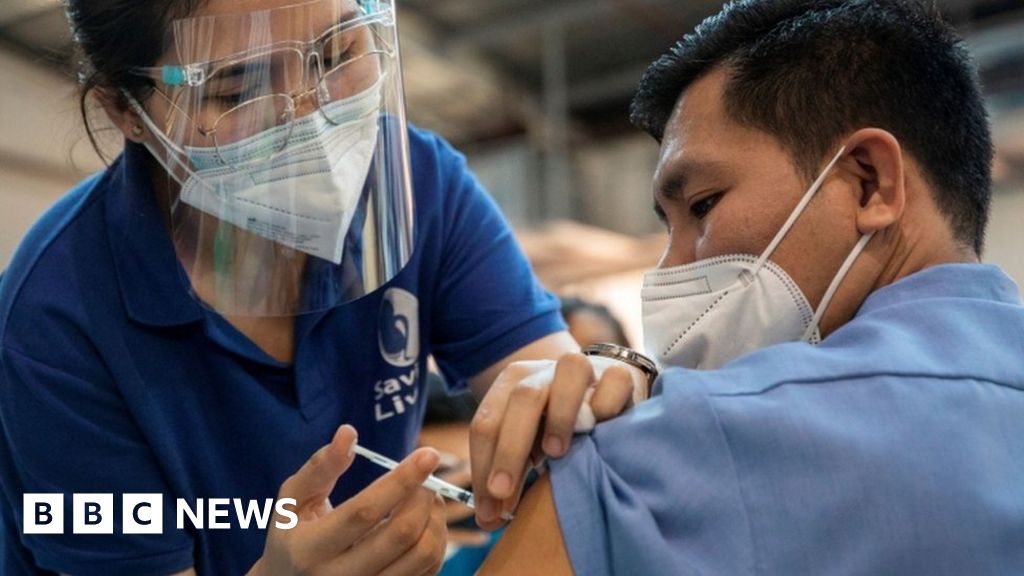