The fierce rivals both have title ambitions but neither team can afford any further slip-ups at Twickenham.

The competition might only be at the halfway point, but it will effectively be game over for whichever team loses.

Both countries lost their opening matches – England being defeated by Scotland and Wales suffering an emphatic reversal in Ireland – but then put themselves back on track with respective victories over Italy and Scotland.

After finishing fifth in last season’s tournament, England know they must kick on towards tough assignments next month against Ireland and France, while Wales’ continued hopes of a successful title defence hinge on the outcome at Twickenham – a ground where they have not claimed a Six Nations win since 2012.

You can watch coverage on ITV from 4pm or live stream the game via ITV Hub.

Alternatively, if you can’t make it to a screen, you can also listen live on BBC Radio 5 Live. 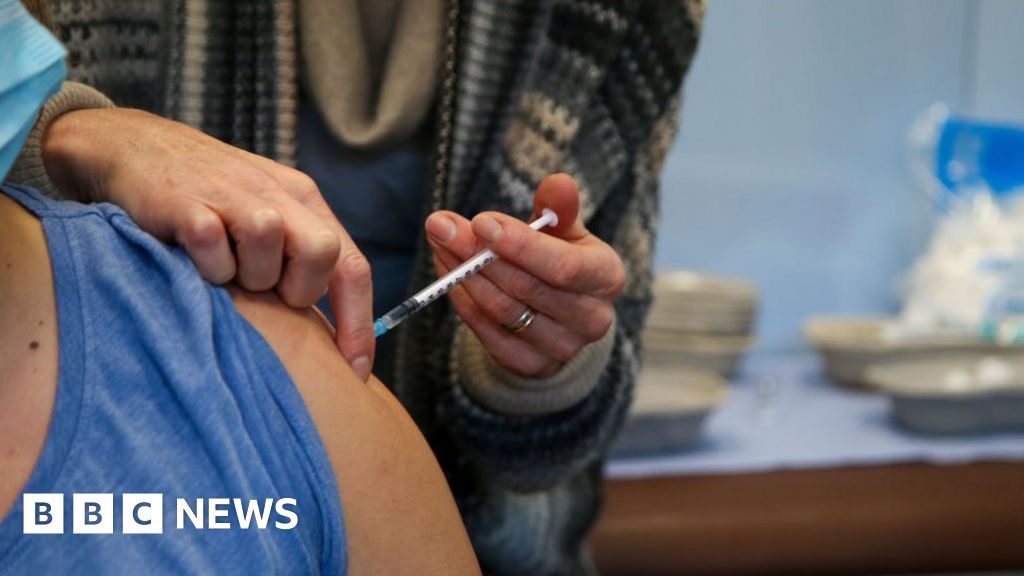 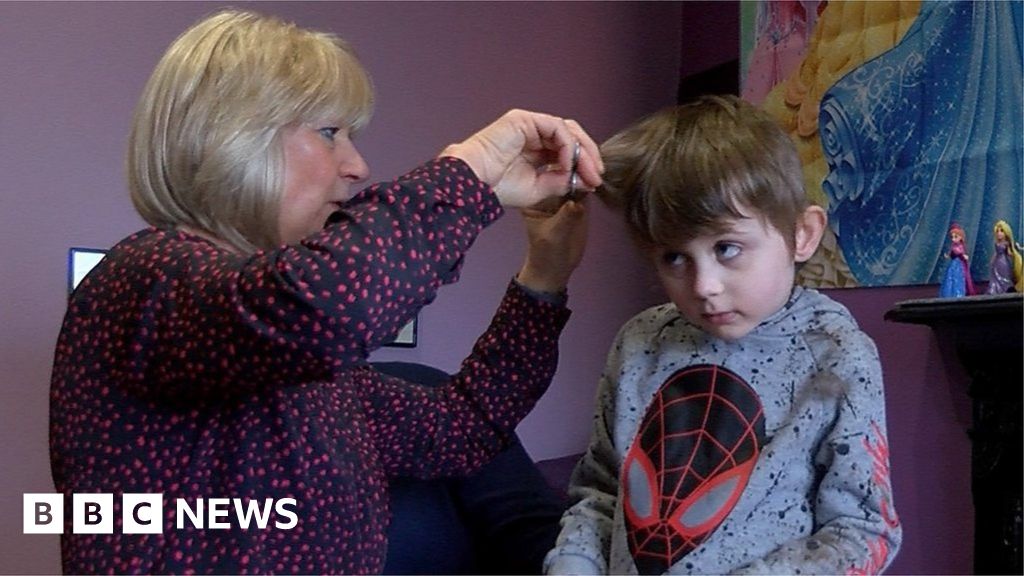